The Roots “When the People Cheer” 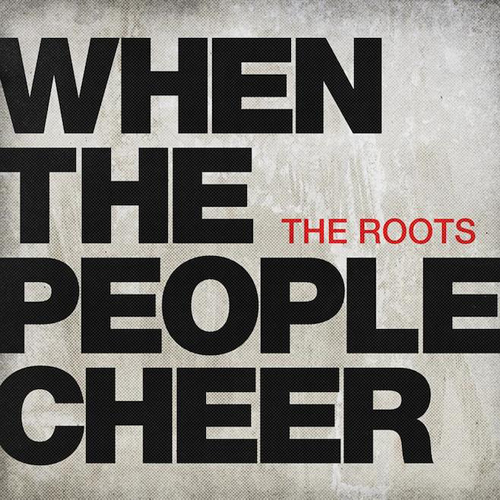 Legendary hip hop band The Roots, are gearing up to release a new album this year called …And Then You Shoot Your Cousin. Apparently when the band isn’t busy being the house band on The Tonight Show Starring Jimmy Fallon, they are recording their special brand of conscious, dope hip hop. With the new album set to be released on May 13 on Def Jam, the first single from the album called “When the People Cheer” is below for you to listen to. Enjoy.