The ROM Unveils The Willner Madge Gallery, Dawn Of Life 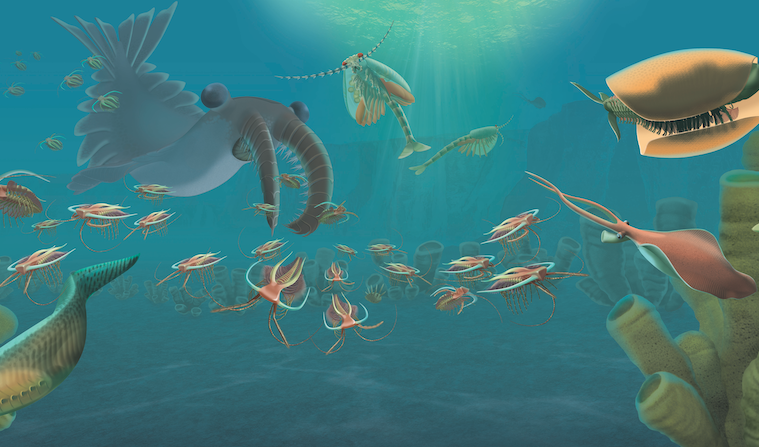 On December 4, the Royal Ontario Museum (ROM) will unveil its newest edition, the Willner Madge Gallery, Dawn of Life. The new 10,000 square-foot state-of-the-art gallery will house nearly 4 billion years of evolution, showcasing fossils and specimens that existed before dinosaurs and mammals.

“This is a landmark moment in the history of the museum,” says Josh Basseches, ROM director and CEO. “The Willner Madge Gallery delves into the fundamental mystery of life, where we came from, and how ecosystems as we know them began.”

This is the first major new permanent gallery to open at ROM in a decade and the first of its kind in North America. Expect to be greeted with the ROM’s collection of fossils, decades of fieldwork, research, and groundbreaking scientific discoveries, says Basseches. The gallery will feature nearly 1,000 fossil specimens, taken from about 4 billion to 200 million years ago. Over 60% of fossil specimens come from corners across Canada — but a lot of lifeforms also didn’t make it.

Some of the scientific works include large wall murals of palaeoenvironments; touchable bronze models including Acutiramus (a large Silurian Period predator that could reach more than two metres in length); dozens of 3D printed models of organisms from the Burgess Shale and Mistaken Point; rock surfaces; and large hanging models. 12 “evolutionary gamechangers” that shaped the story of life on Earth will also be explained.

“These include the emergence of animals originating in the Cambrian Period about a half-billion years ago, as well as the evolution of limbs from fish fins, roughly 375 million years ago—one of the adaptations that made it possible for vertebrates to live on land,” reads the press release.

Four of the five largest world mass extinctions are also recognized, including the “largest event 252 million years ago at the end of the Permian Period, which destroyed nearly 90% of life in the oceans.”

Upon entering, guests will see a large model of Dunkleosteus, which is a massive armoured Devonian Period fish with the strongest bite in any living or fossil fish. People can then opt to play a multi-player interactive game and look for fossils from Ontario, take in the 36 curved OLED screens displaying the significant Burgess Shale fossils, or simply just wander with wonder. An audio tour of the gallery is being produced for next year that will include Indigenous perspectives. 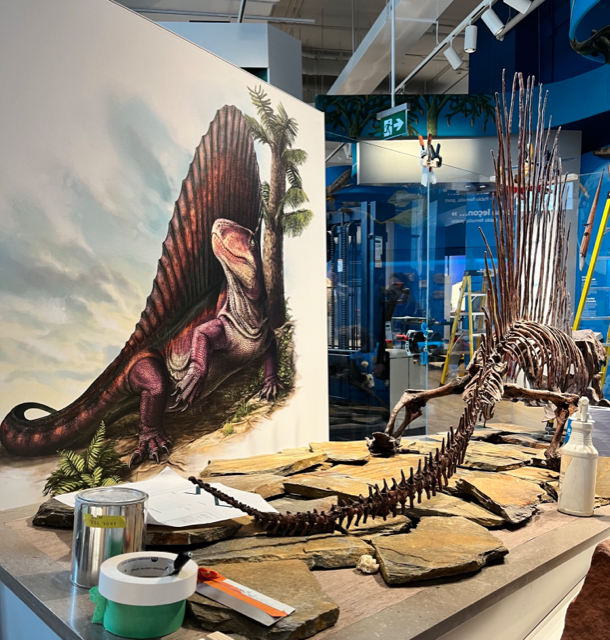 The Precambrian, Cambrian, Ordovician-Silurian-Devonian, Carboniferous, Permian, and Triassic periods are in focus.

The gallery is open to all ages. More information can be found here.

Please note: Admission is limited and time-ticketed. Tickets should be purchased online to book a time slot.