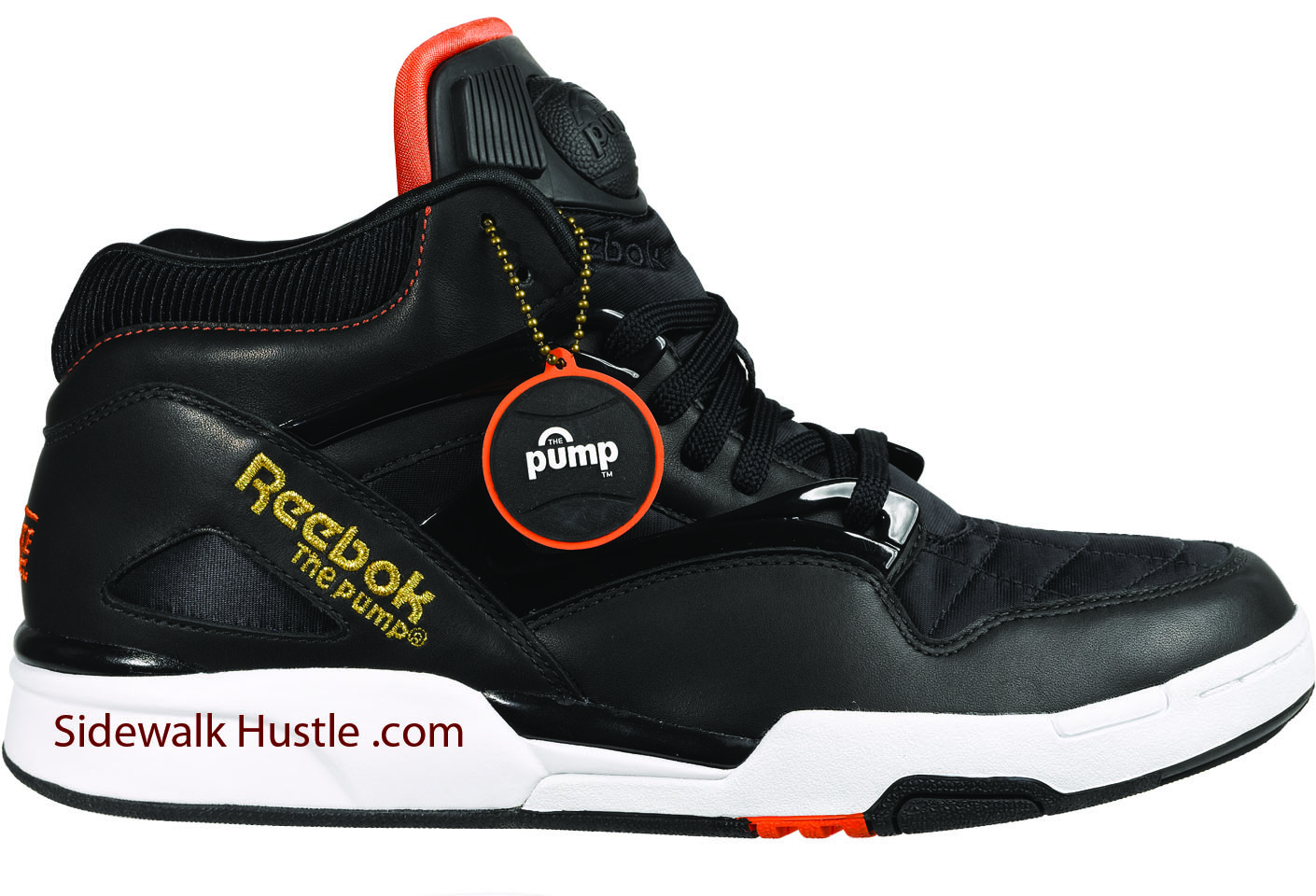 Reebok is working hard to make sure that everyone knows who runs 2010! After showing you all a sneak peak of the upcoming Reebok Pump Omni Lite “Military Pack” earlier, we have received word that it is in fact called the “Bomber Pack” because of its inspiration from traditional military jackets of the same name. These high top kicks are subtle and sleek, and sick as F**k, coming in four unique colourways, including navy, black, burgundy and olive green all of which have the orange contrast strip lining the shoe discreetly. All four colurways are set to hit Reebok retailers July 1st. 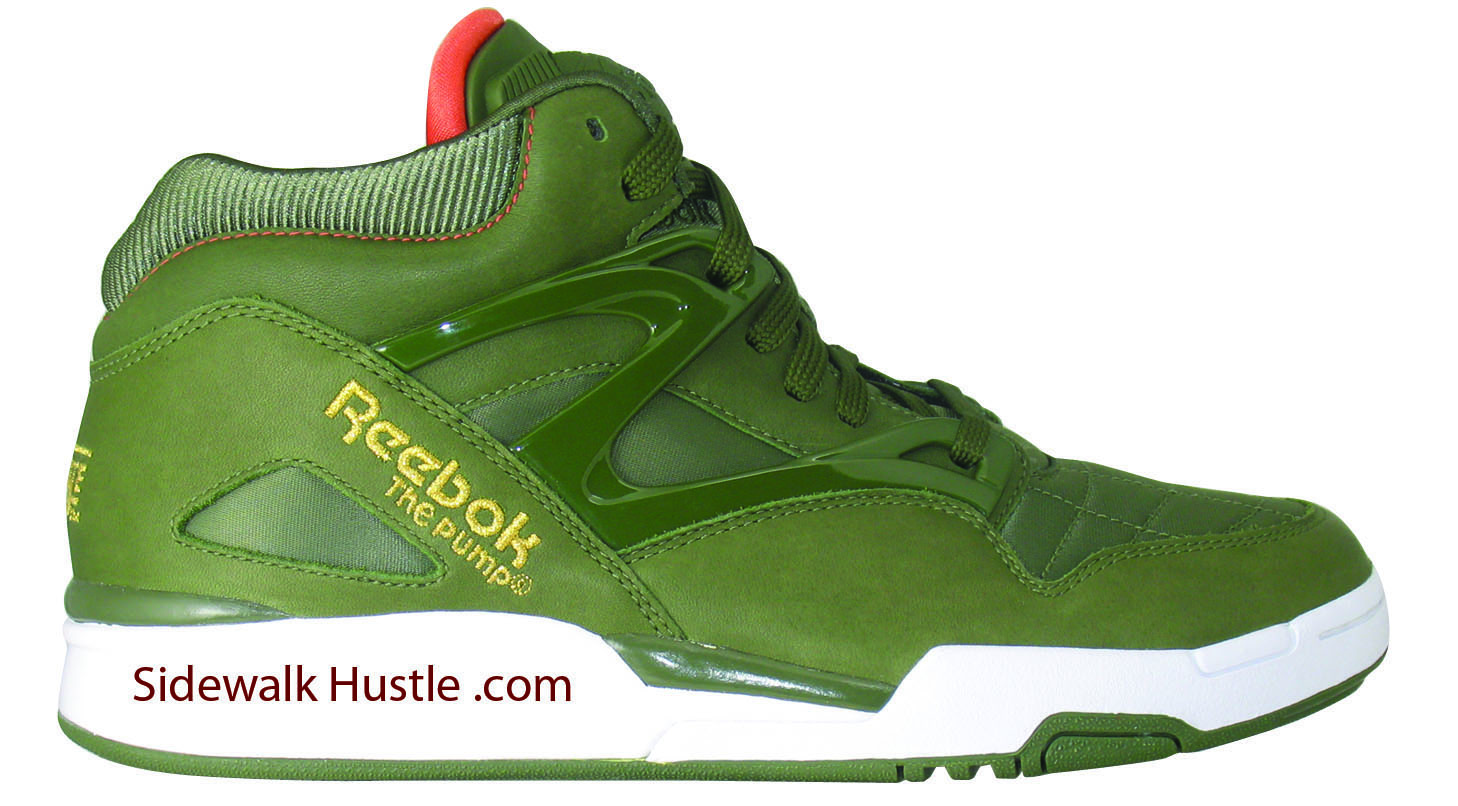 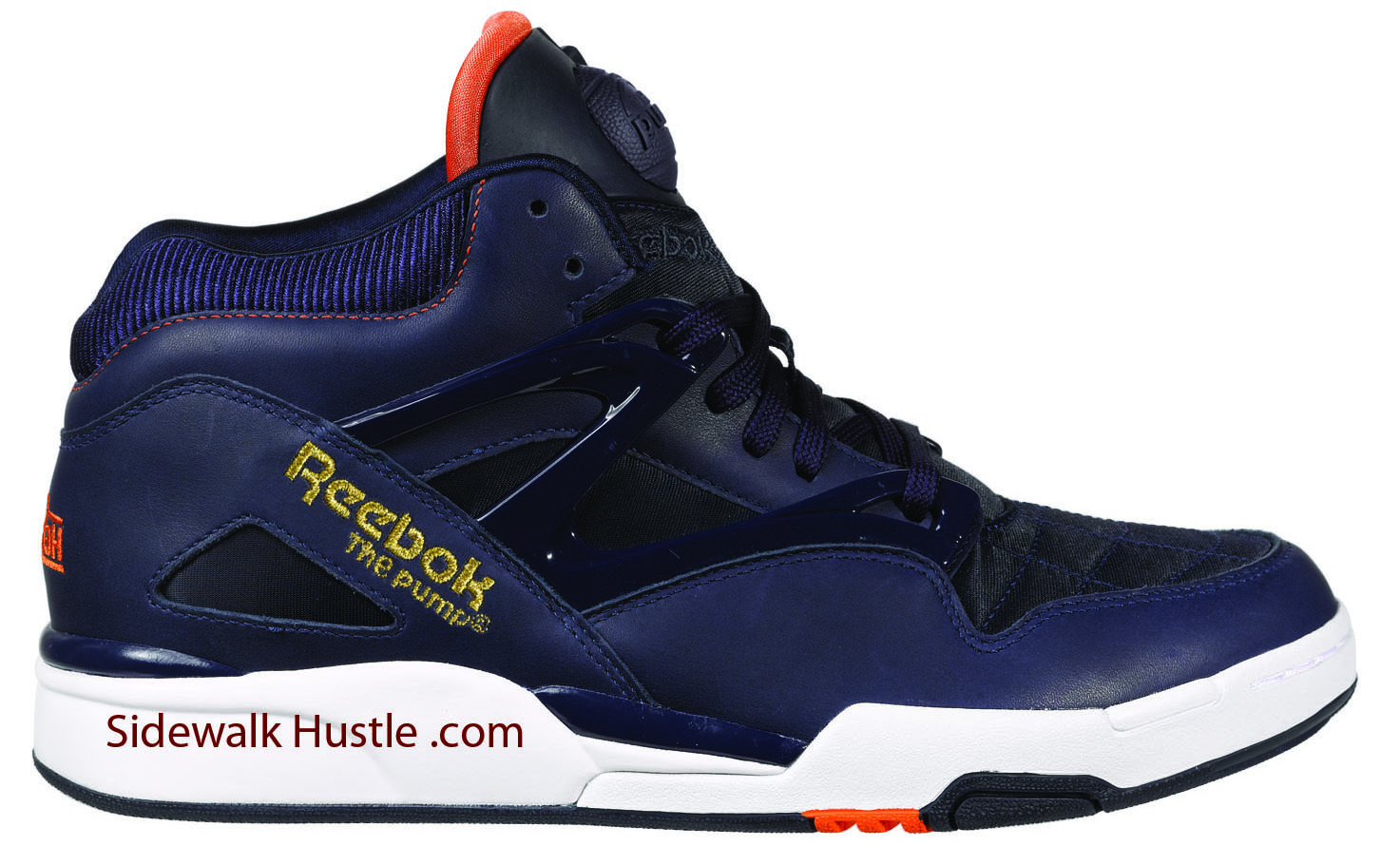 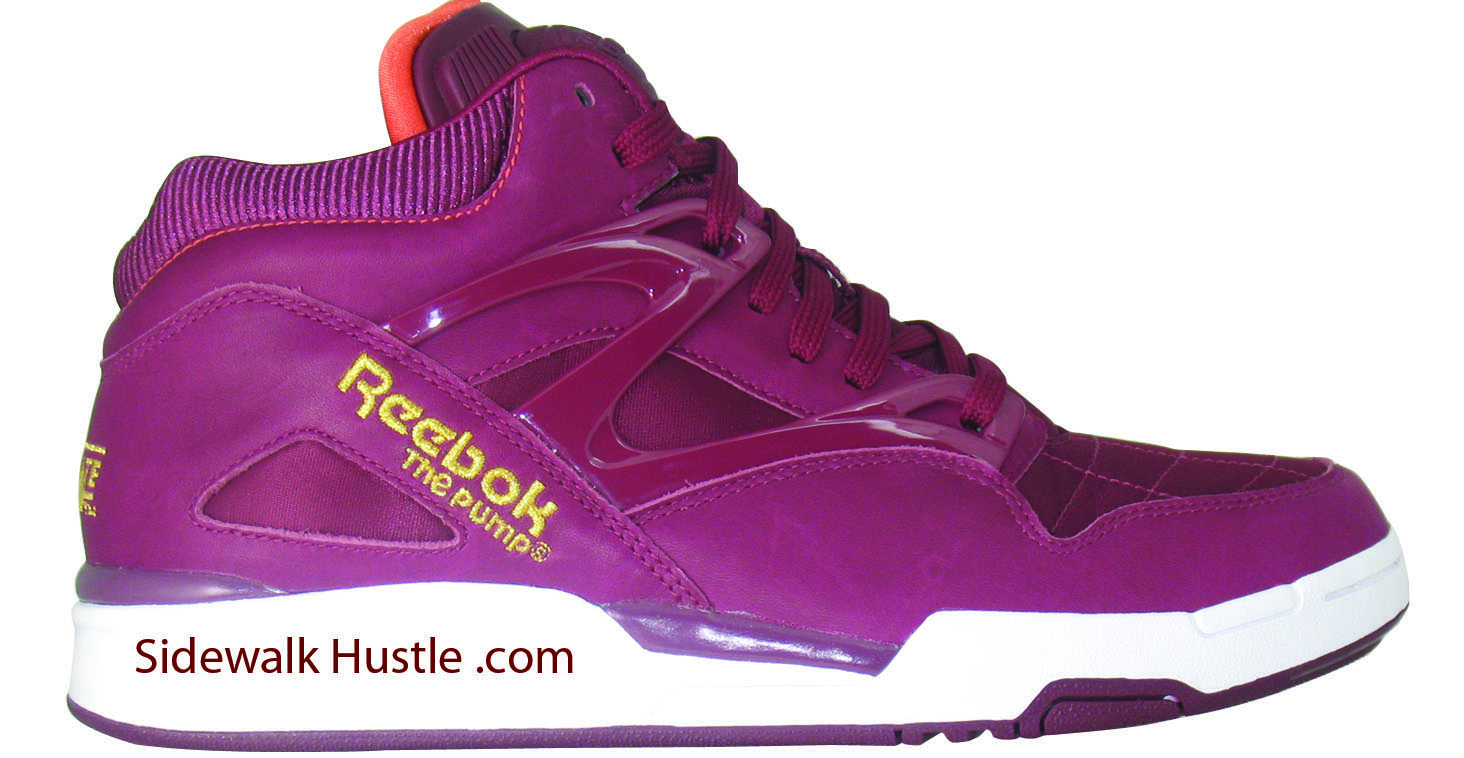