New Music: The Radio Dept. Clinging To A Scheme 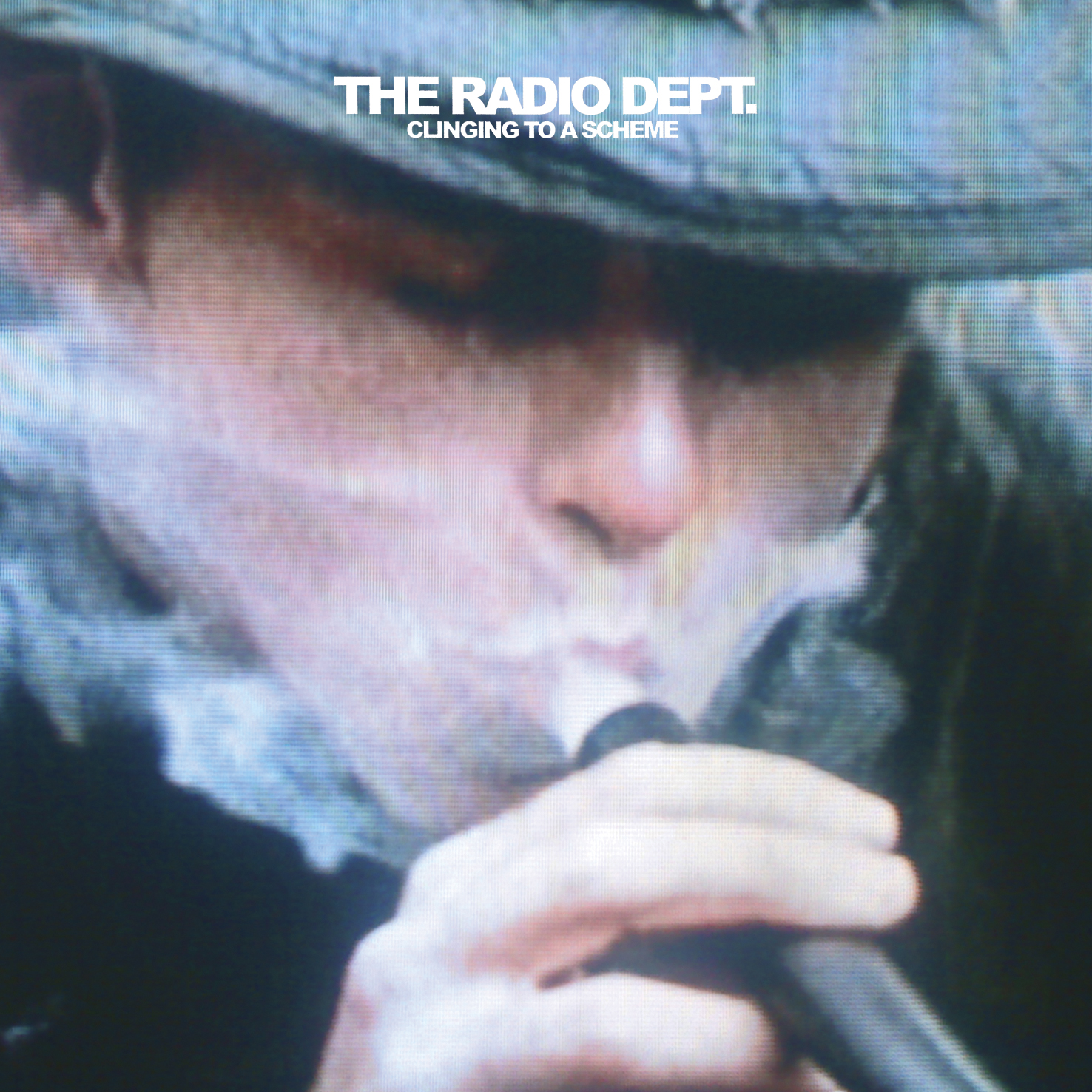 The other day I received an email from an acquittance of mine who recently moved to the city from out of the country. She told me about a band that she loved called The Radio Dept., and insisted that I check them out. I did, and I like what I heard. She then told me about their brand new album, that’s set for release on April 21st, and since she was actually pretty right with them she had the new album. I was starting to think she had a vested interested, as she sent me a digital copy of the upcoming album. I listened to it, and I like it. So I listened to it again, and again, and decided I had to write something about these guys.

The new album is entitled Clinging to a Scheme and it is really a solid album. I wanted to leave you with a little something to listen to but since the new album isn’t out for a couple of months I will leave you with “Pulling Our Weight” that was featured in Sofia Coppola’s Marie Antoinette.