The Postal Service “A Tattered Line of String” 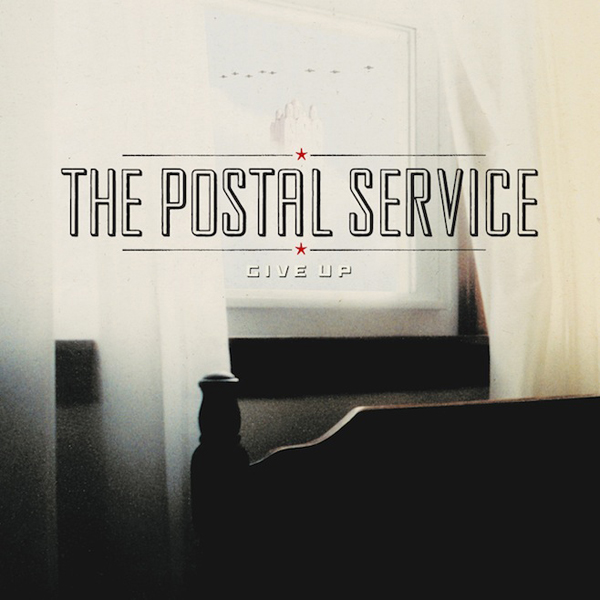 One of the great music disappointments of the early 2000’s was that there was only ever one Postal Service album, their 2003 debut Give Up. Many people speculated and even begged for an album of new material, but after ten years there is still nothing. Well, sort of. On April 9 The Postal Service will be reissuing Give Up via Sub Pop and it will feature two previously unreleased tracks. The two tracks are “A Tattered Line of String” and “Turn Around” both of which feature singer Jenny Lewis, who also sang backing vocals on the original Give Up as well. Listen to “A Tattered Line of String” below and remember what it was like back when Bush was still President.