The Pains Of Being Pure At Heart “Poison Touch” 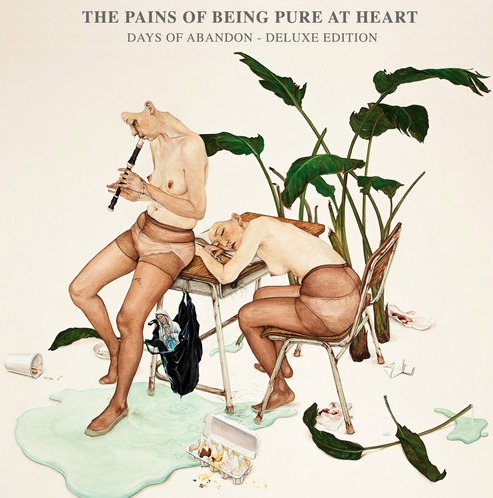 Brooklyn indie poppers The Pains Of Being Pure At Heart have released a new track following their stellar new album Days of Abandon, set to appear on a deluxe edition due out next week. “Poison Touch” features fresh vocals from Sunny Day In Glasgow’s Jen Goma and is most poppy of five new tunes that will make their way onto the album eventually.

Give it a listen below and pick up the deluxe version of Days Of Abandon on September 22nd via Fierce Panda.