The Pains of Being Pure at Heart “Belong” Music Video 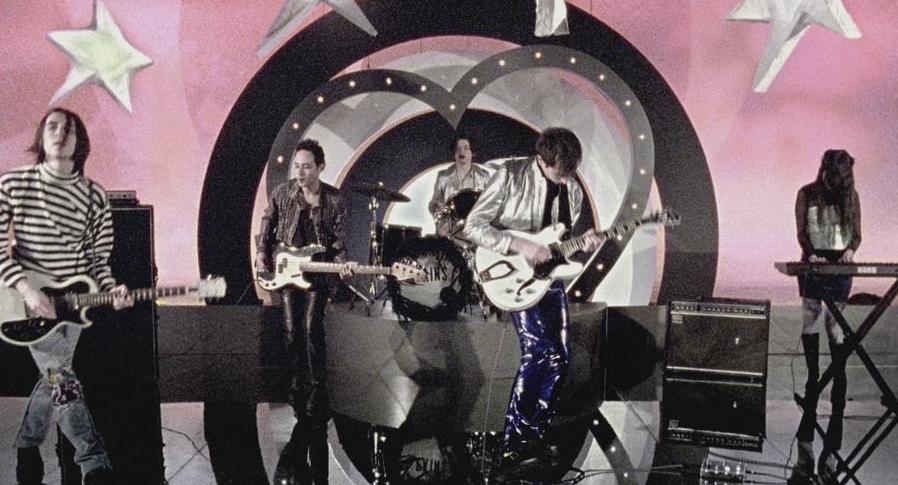 It’s been a while since we’ve heard from beloved Brooklyn band The Pains of Being Pure At Heart and today they return with a new video for “Belong” presented by SURROUND.

The track is off their 2011 record by the same name and this video paints the band as the stars of some kind of 90’s music show called Alternative Notions.

Not sure what the release of this clip means (hopefully a new album… ) but watch the clip below directed by Brad and Brian Palmer.