The Overwatch League Season Kicks Off May 5 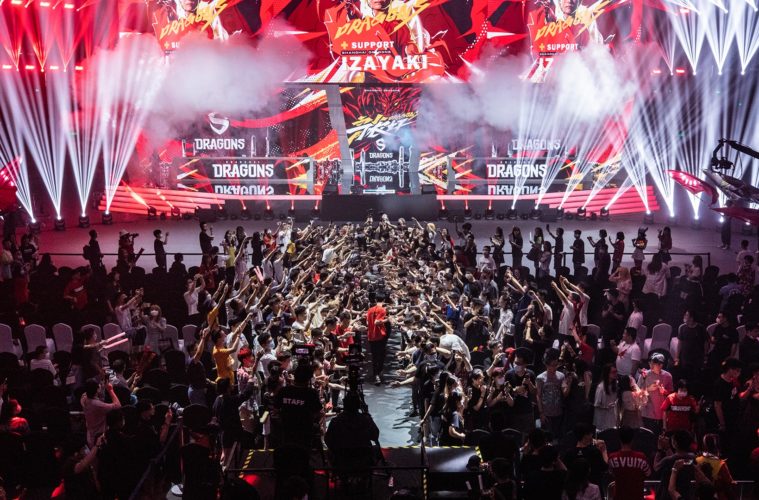 Back for another year, The Overwatch League just made a few key announcements. The 2022 season will see the addition of a “Midseason Madness Global Tournament” with 12 teams—four from the East and eight from the West—battling over six days in a double-elimination bracket.

The midseason and postseason tournaments will feature a prize pool of at least US$1 million.

Teams will get 1 League Point for every qualifier match. Tournament champions will receive 3 League Points.

It is hoped that the second and fourth tournaments will run as global live events. This will be a wait-and-see decision (obviously). 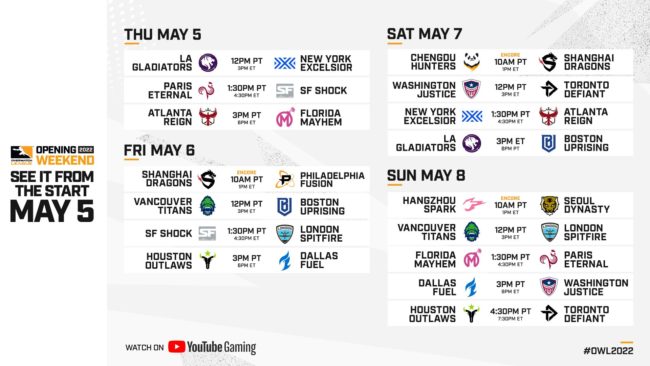 Photos and information provided on behalf of the Overwatch League.