The Next Yeezy Boost Will Reportedly Release on April 29 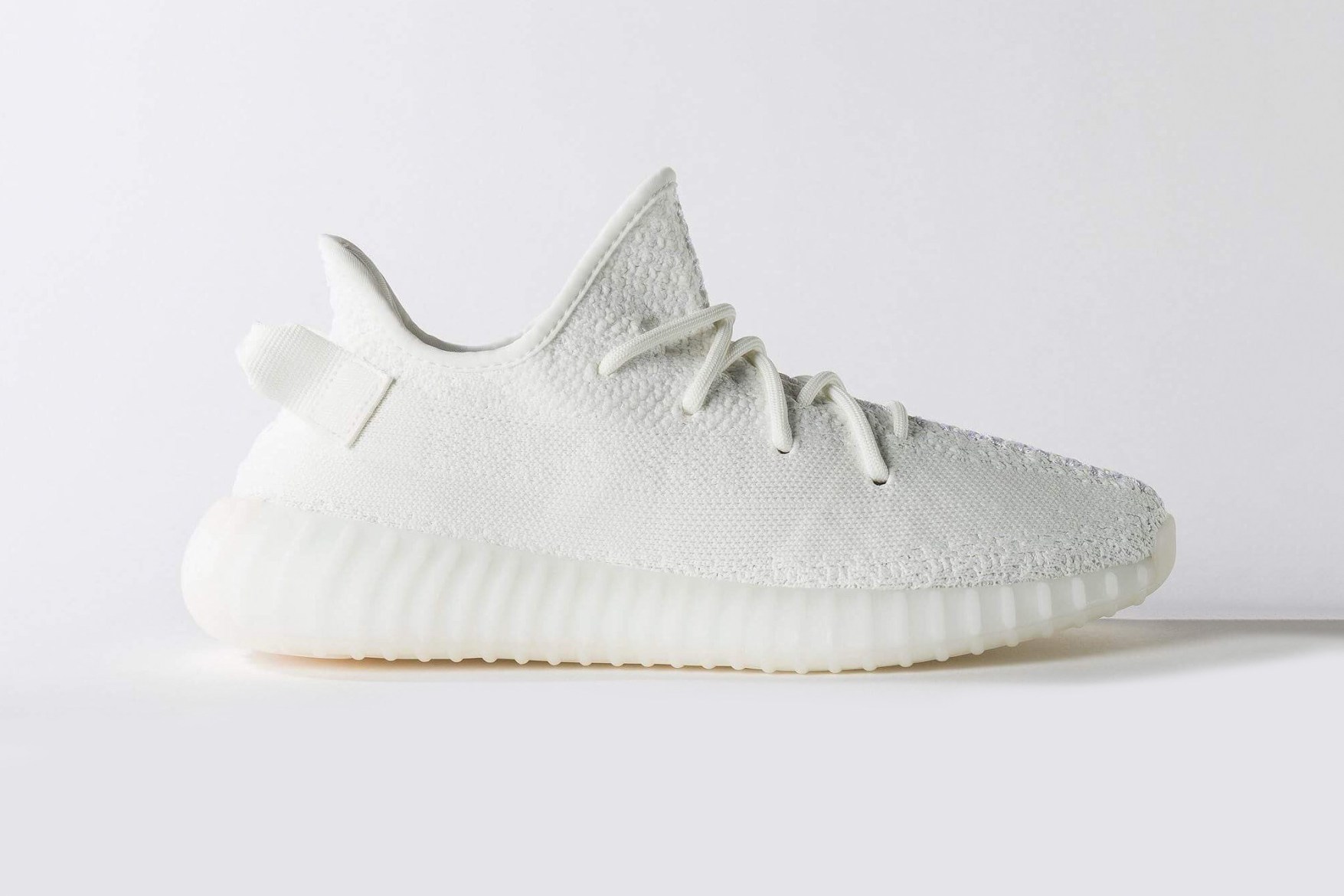 We’ve been seeing a minimal, all-white version of the Yeezy Boost 350 V2 floating around since last September when Kanye sent models at his Yeezy Season 4 presentation down the runway sporting them.

Now, we finally have a release date on what appears to be the most minimal Yeezy yet, and possibly one of the best colourways we’ve seen.

It’s unclear whether these are the exact same colour as previously leaked versions, but the adidas Original Yeezy Boost 350 V2 “Cream” will be releasing on April 29. The shoes are completely washed in cream — from the Boost midsole to the “SPLY-350” branding on the upper.

Stay tuned for retailer information on these beauties.