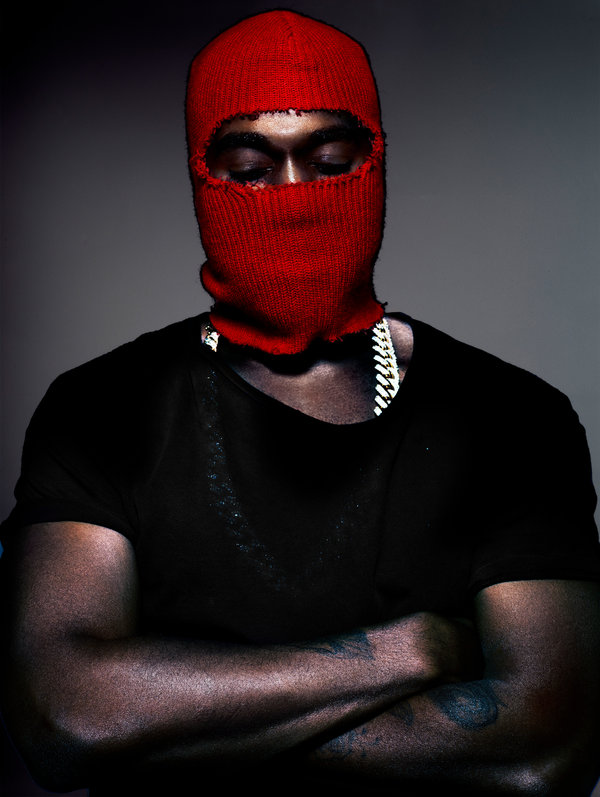 In this rare in-depth interview, which took place over three days, West opens up and delves into almost everything Kanye. If you are a Kanye West fan, or even if you are not, the interview is well worth the read, which you can do here.