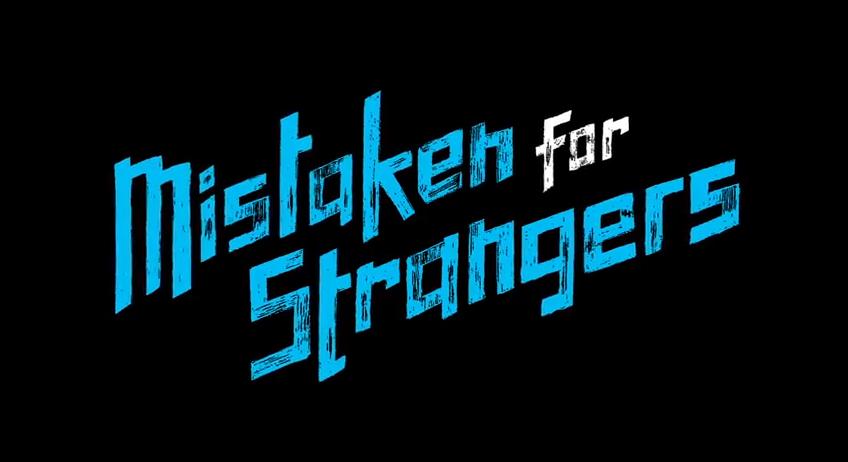 Following along in the promotion of the National’s new album Trouble Will Find Me comes the release of this official trailer for the Tom Berninger-directed documentary about the bands 2010 High Violet tour.

Premiering in a matter of days at the Tribeca Film Festival followed by a special performance by the band, the film follows Berninger, the ill-fated assistant tour manager in Mistaken for Strangers.

Watch the official trailer below and listen in for Jian Ghomeshi’s comment near the beginning, which was probably recorded before their intimate live set at Glen Gould Studio last year with Bon Iver’s Justin Vernon.