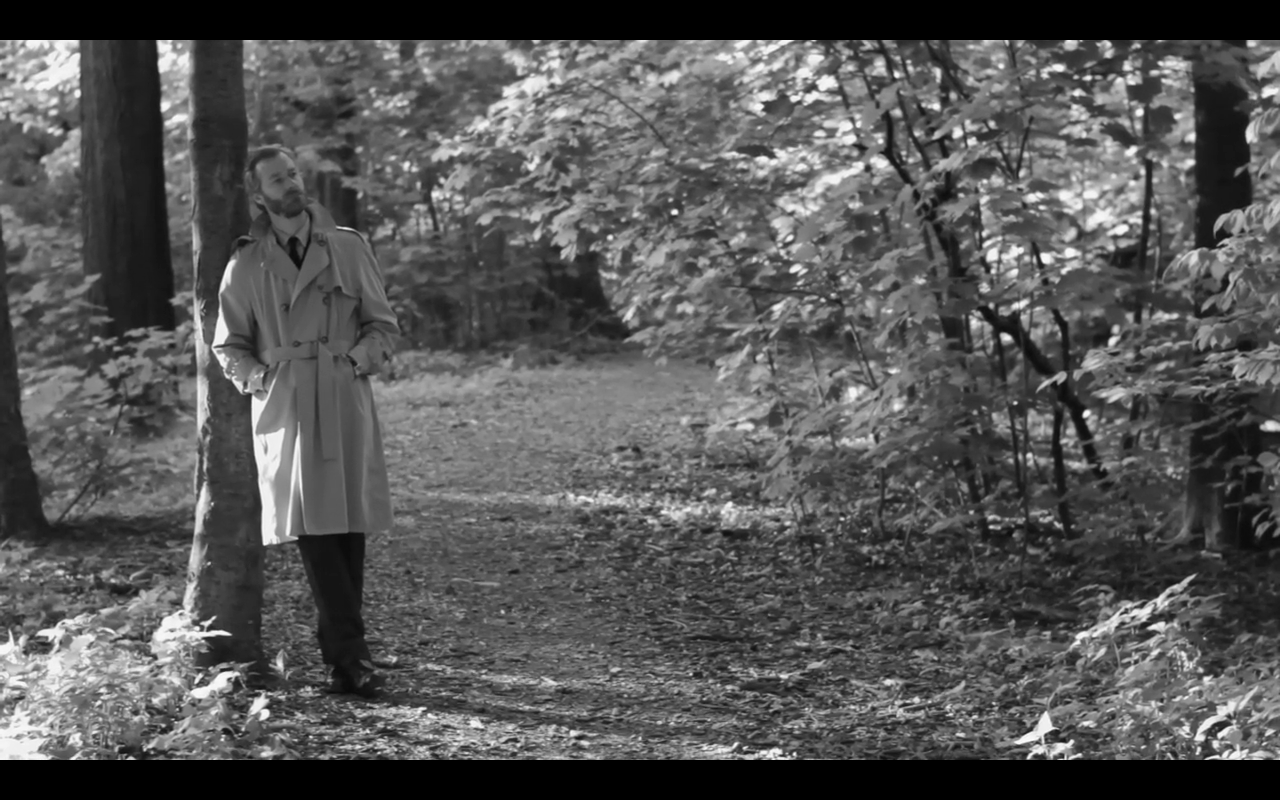 Yesterday was the official release date for the new National album High Violet, although we have all been listening to it non-stop since they first let it stream for free on NPR about two weeks ago. To celebrate and usher in the official release date the band has posted the video for its first single, “Bloodbuzz Ohio”. The video was directed by Hope Hall, Andreas Burgess, and Carin Besser, and pretty much is frontman Matt Berninger doing a whole lot of standing around in various locations. Not bad though, visually it is really nice. Oh and prolific documentary film director D.A. Pennebaker makes a brief cameo throughout the video in the role of “the bartender.”