Must See Music Films at Sundance 2018

The Sundance Film Festival is in full swing, and while we’ve already outlined some of our top picks, it’s now time to talk music.

This year, the Robert Redford-founded festival is shelling out more than $17 million to put on the event, which runs until January 28 in Park City, Utah, and the 2018 music programming is said to include the most options to date, according to the festival’s music program manager, Jarom Rowland.

While the majority of our selections are documentaries, we’ve got a couple of mentions that wind soundscapes into innovative presentations, too.

Here’s our must-see films that bring the beauty of music plus the talent behind them to the forefront.

Ethan Hawke focuses attention on an enigmatic talent, chronicling the life of country musician Blaze Foley, who died just short of his 40th birthday in 1989. The cast includes Sam Rockwell, Kris Kristofferson, Alia Shawkat and newcomer, Benjamin Dickey, and the screenplay (co-written by Hawke) is adapted from Foley’s former girlfriend’s memoir.  Blaze highlights the singer-songwriter’s relationship with Rosen and shows a radio interview where Townes Van Zandt speaks about Foley, among other bits. Foley’s work has been performed by the Avett Brothers and Willie Nelson, and tributes like this are always good to remember. Born in a tree house and killed in a friend’s living room, one of the legends of the Texas Outlaw Music movement is remembered.

It’s finally here. After years of delay, the documentary includes decades worth of footage surrounding the Sri Lankan-born, British artist, and is premiering at Sundance. Back in 2013, director Stephen Loveridge released the doc’s trailer, which featured Kanye West and Diplo, and what was anticipated to be released soon saw Loveridge in spats with M.I.A.’s label, Interscope, leading the film to be shelved and Loveridge declaring he was less than inclined to work on it thereafter. We don’t know how this all worked out, but we’re definitely stoked to see more on the life of Mathangi Arulpragasam. 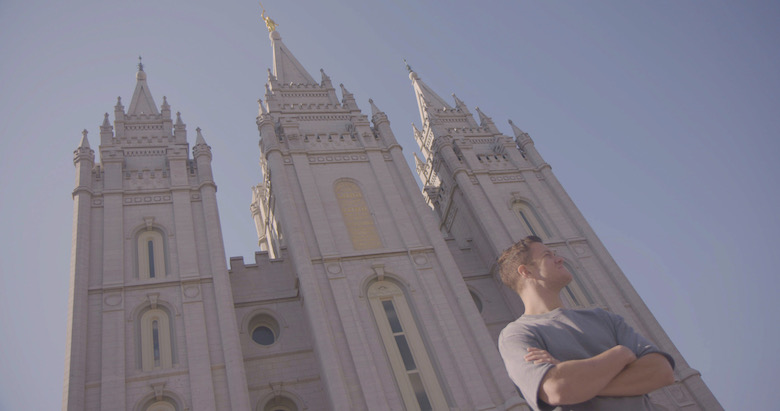 The film is directed by Don Argott (Last Days Here) and told through the lens and voice of Imagine Dragons’ Dan Reynolds, who attempts to show how the Mormon Church treats LGBTQ members. Reynolds, a Mormon himself, also started the LoveLoud Festival in Utah, done so to help support the LGBTQ community, and continues to document the relationship between religion and community in the film. Reynolds crafted two original songs for Believer and Hans Zimmer composed the remainder of the soundtrack. Reynolds is also an executive producer on the film, which was produced by Live Nation Productions.

Focused around one of the most iconic rock figures ever, Joan Jett, Bad Reputation brings out candid banter and realities about the artist who originally wanted to be an actor. Jett executive produced the 2010 film, The Runaways, which saw Kirsten Stewart playing the young Joan, however, Jett’s story is certainly not complete. Producer Carianne Brinkman used her father’s (Kenny Laguna) relationship with the rockstar to help push for a doc, which was a difficult idea to sell to Jett at first, according to Brinkman. Director Kevin Kerslake (who’s done films on Nirvana, Depeche Mode and DJ AM) signed on to help tell the story of Jett’s music trajectory and the film features interviews from Debbie Harry, Iggy Pop, Laura Jane Grace of Against Me! and Miley Cyrus. 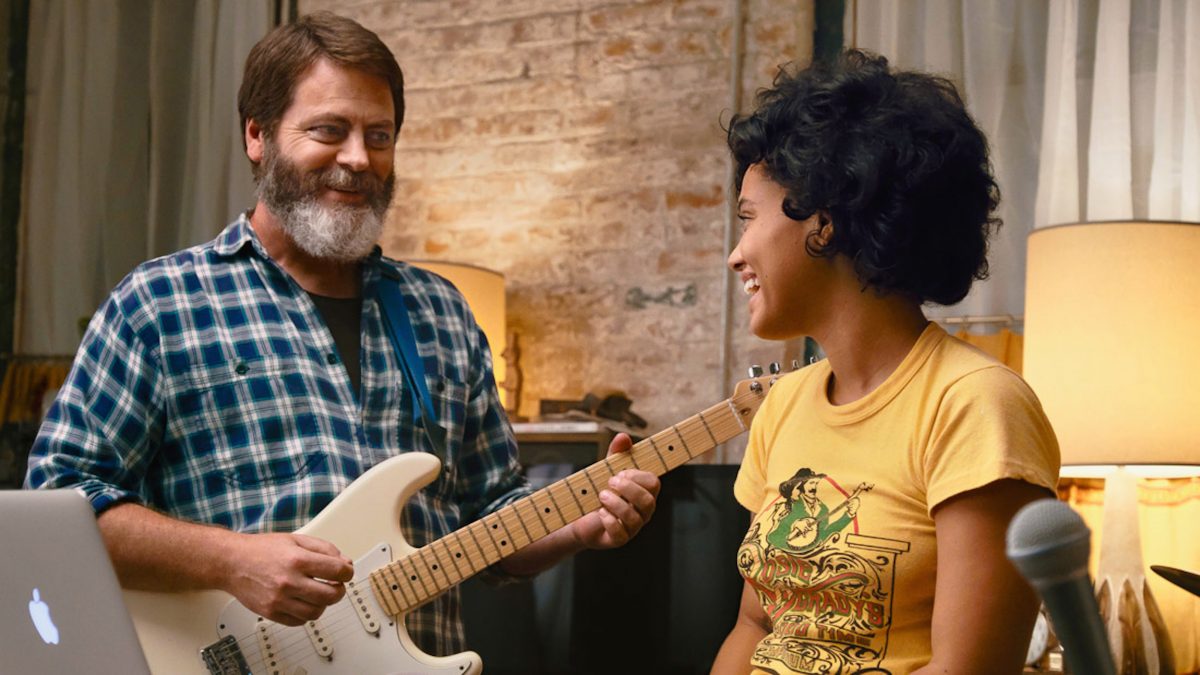 The film from Brett Haley is slated to close out the festival this year, which says a lot on the programming front. Nick Offerman plays a record store owner who is yearning for something more. Kiersey Clemons plays Offerman’s daughter who gets convinced by her dad that forming a band together is a great idea. The film that follows is that parent-child story with Haley praising Offerman’s performance, telling Variety that the actor is a chameleon, but also a “leading man who can carry a film.” 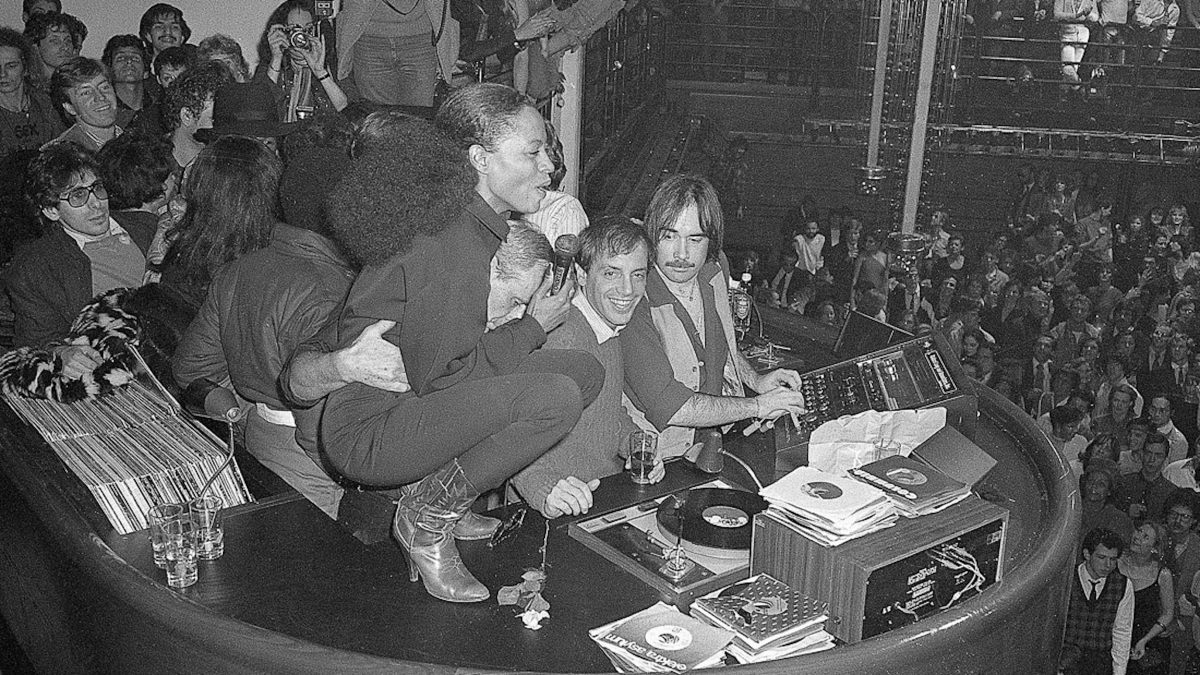 The world premiere will leap back to the ’70s, smack dab in the heart of hedonism and the famed nightclub, Studio 54. It’s not the first doc on the New York City cultural hotbed and it probably won’t be the last, but simply watching the buzz and love affair that lifestyle embodied reminds us why we wish we lived through it. So, we will dedicate our efforts to listening, learning and pretending we were there over and over and over again. Join us.

If you fancy VR-spacey music, make sure to catch SPHERES: Songs of Spacetime, which has lead artist Eliza McNitt and collaborators Darren Aronofsky, Ari Handel, Jess Engel and Arnaud Colinart, creating the “songs of the cosmos” and black holes, soundtracking the way we see, feel and digest the universe. 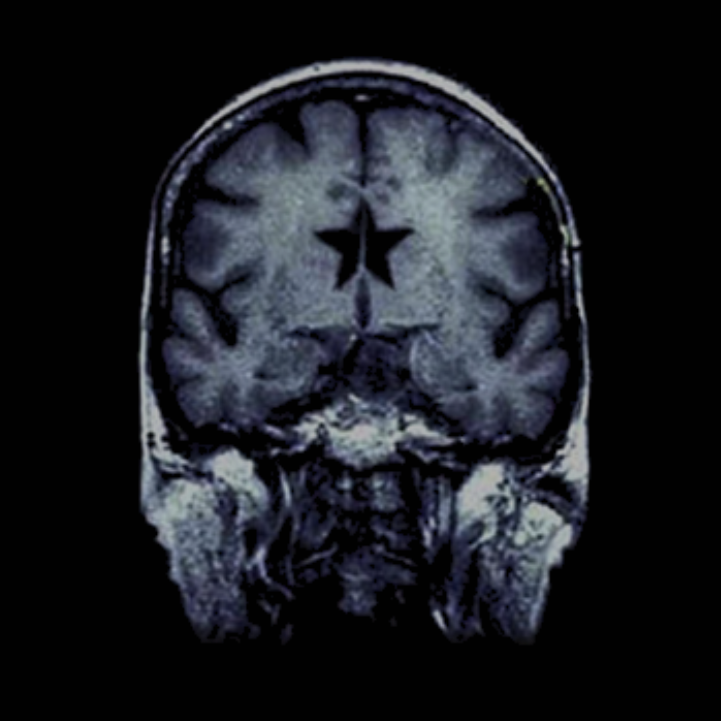 If you want to further the ear-to-eye odyssey, check out Deep Astronomy, which sees speaker-artist, Cory McAbee, looking to motivate while delivering seminars. Learning more about transdimensional drifting is totally the start to the weekend we’re looking for.