The Magician “A Magical Winter Tour in America” 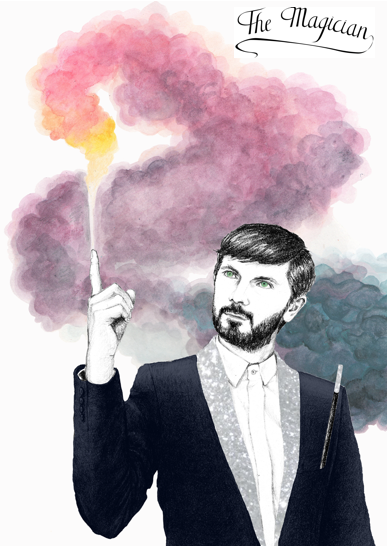 Tonight Stephen Fasano aka THE MAGICIAN hits wrongbar tonight for his second last stop on what he calls “A Magical Winter Tour in America”. He’s one half of the now defunct electro duo Aeroplane and seems to be making all the electro-heads in Toronto buzz.

Fasano has been carefully carving out a niche on soundcloud with his ever-popular mixtapes, which he calls “Magic-Tapes” for the last few months, and has been riding the tour wave in North America this month before pushing on to Europe and the UK next week.

You can listen to his most popular mix below of Lykke Li’s latest track “I Follow Rivers” below and all the mixtapes here. Also check out his hilarious promo video for his North American tour.