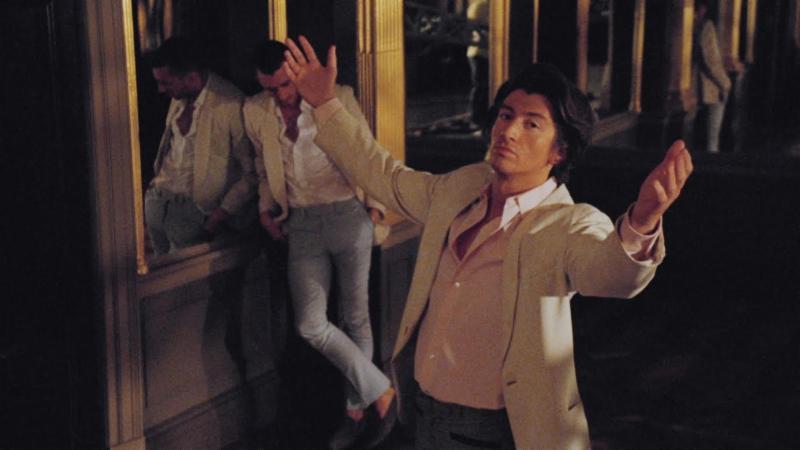 The Last Shadow Puppets have shared the video for their new single “Miracle Aligner.” Taken from their album Everything You’ve Come To Expect, the new video was filmed in London and is the final video of the triptych from director Saam Farahmand, which included the videos for “Everything You’ve Come To Expect“ and “Aviation.” The video features Alex Turner (Arctic Monkeys) and Miles Kane dancing around an elegant room in white and pink suits. The sexual tension between the two is palatable. Watch below!

Want to know more about The Last Shadow Puppets? Then head over to our 15 Minutes With interview we conducted with the band a couple months back.