The Juan MacLean “A Simple Design” 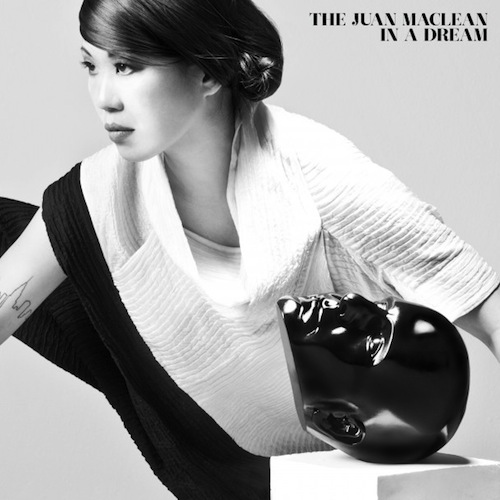 DFA’s The Juan MacLean have announced their return next month with a new album titled In A Dream which features the likes of LCD Soundsystem’s Nancy Whang who take a bit more of a lead as a vocalist, though she’s been a longtime member of the band for years.

The first taste of the album comes via “A Simple Design” which features some expert level disco production and of course Whang at the helm on vocals.

Give the track a listen below and be sure to pick up In A Dream which is out on October 16th via DFA.