The Internet’s Syd Shares “All About Me” 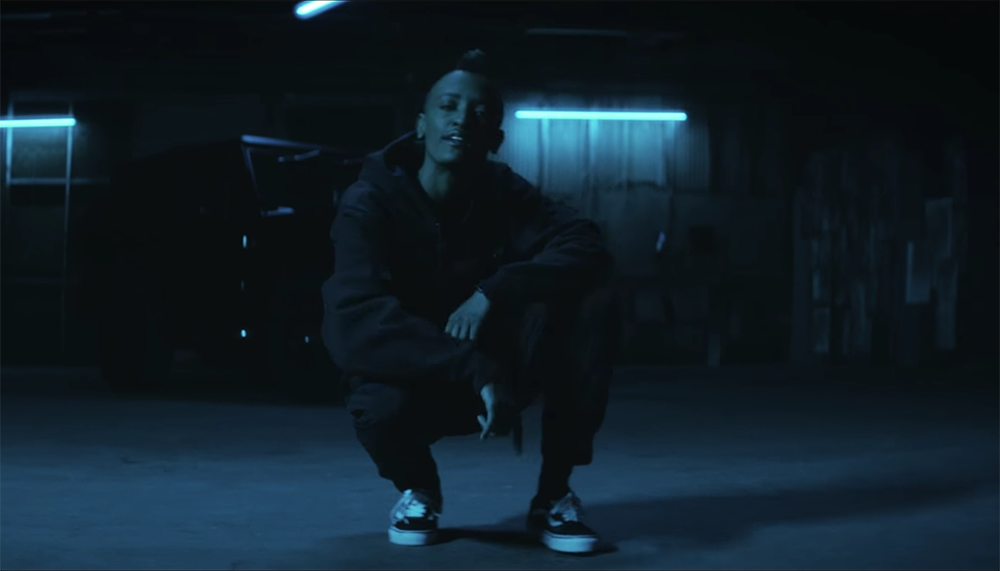 Odd Future affiliate and The Internet’s Syd has shared a new solo song and video titled “All About Me.” The track is the first single from her upcoming solo debut Fin, and is the follow-up to the Internet’s 2015 album Ego Death, and drops February 3 via Columbia Records. Syd wrote and produced Fin, which also features production from MeLo-X (who worked on Lemonade), Hit-Boy, Haze, Rahki, and the Internet’s Steve Lacy (on “All About Me”).

The video is a dark and moody affair directed by Calmatic and featuring appearances from the other Internet members as well as Tyler the Creator Hodgy Beats, and more.

Watch “All About Me” above and peep the upcoming LP’s tracklist below.