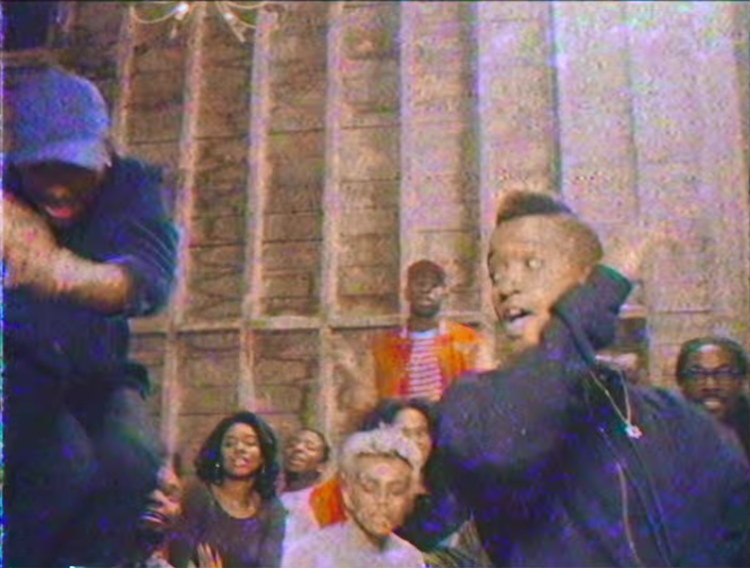 Odd Future’s soulful R&B off-shoot The Internet has released a multi-faceted video for their tracks “Special Affair” and “Curse/Palace” off their recently released Ego Death LP. Each song is uniquely sectioned off in the video with the slow jam “Special Affair” captured in black and white,  “Curse” getting a grainy VHS colour vibe, and “Palace” in full colour. Odd Future head honcho Tyler, The Creator makes an appearance in the video, dropping his verse and getting the party turnt up. Press play above and groove out.