‘The Internet of Everything’

I think 2020 will be a year that we consider what the purpose of all this connection truly is…and  I think it’s true that without an internet that is in the public interest we won’t be able to organize and collaborate at the scale that is necessary. – Brett Gaylor, director of ‘The Internet of Everything’

The above quote holds more weight this week given the circumstance we find ourselves in. We are referring to COVID-19, and in a few months our visions of work, life and connection have been tested. This craze will pass, but this time also gives us a necessary pause (with actually pausing for more than a day) to help create the tech that we can and want to manage. Also, when crisis in which human contact is cautioned against, we will need to tinker with the internet to keep us going. We thought it might be a good time to look at what we have and what that means.

Let’s look at the internet, in specific Brett Gaylor’s new documentary dubbed The Internet of Everything. If you are unaware of Gaylor and his previous work, have a look here, here and here.

The Internet of Everything first follows Gaylor as he attends CES. Here he speaks about and to tech enthusiasts, some such as Kristina Cahojova—who’s created a device that reads data about a woman’s fertility cycle from within her own body—are more convincing than others. Gaylor continues to notice the pervasive power technology has, and that everything is or will be connected to the internet. Gaylor cites a stat from Wikipedia which says that by 2020, 30 billion devices will join the internet of things (IoT). 2020 is now.

The film features experts calling the time now as “the age of resilience,” and to look at what we are being told we need and why this will continue if we don’t shake up our confidence in our human backbones. But it also looks at generations (see: Gaylor’s daughter) and how technology is digested through the ages.

In the film, we hear from technology, privacy and surveillance voices, including Toronto’s Bianca Wylie, who is someone to follow closely. Wylie is one of the strongest open government advocates and has been a big part of #BlockSidewalk, an effort which pushes for more transparency and community involvement in the proposed Toronto smart city project called Quayside. She is also a senior fellow at CIGI (Centre for International Governance Innovation) and advises on digital development matters, often asking, “Did we even ask for this?”


Also featured is technology journalist Nellie Bowles from the New York Times and ProPublica‘s health reporter Marshall Allen, who talk about how algorithms are predicting our lives, the proliferation of devices and that humans are willing to give up a lot just for convenience.

There is also a portion of the film that shows how IoT has been used to stalk, harass and frighten victims from inside their own home, which is a chilling reality that needs more attention.


Ahead of the doc’s premiere (March 22), we got a chance to preview the film and learn more about Gaylor’s perspective on technology, including what we should keep watch on in 2020. 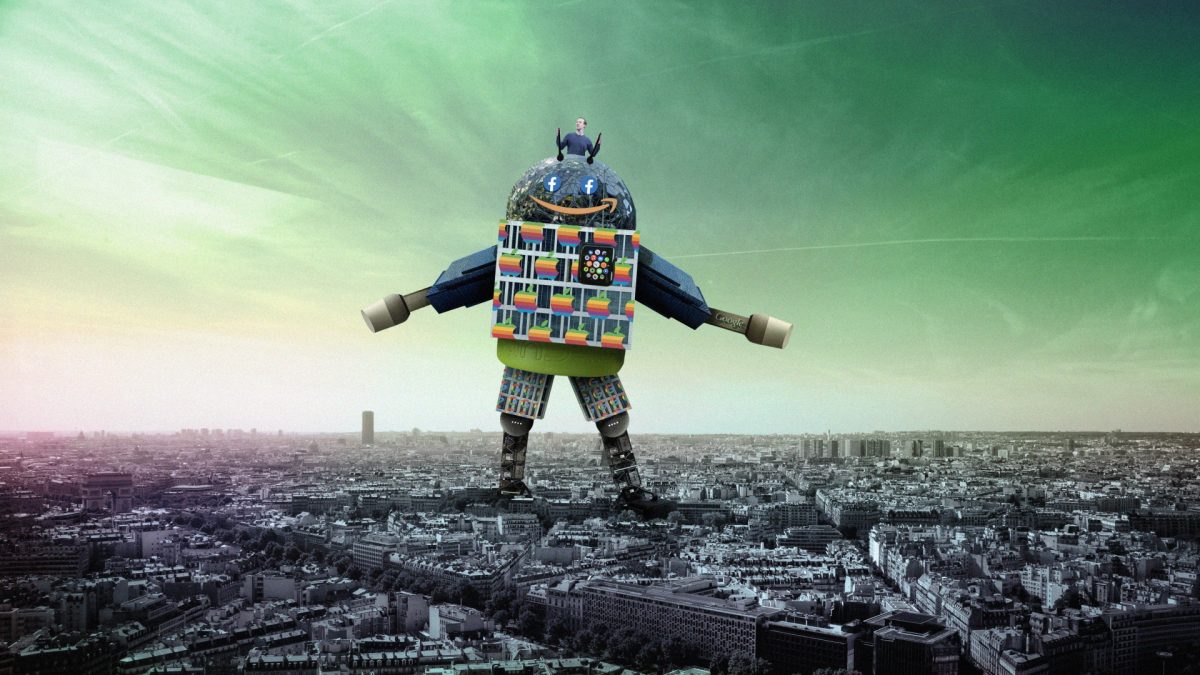 SH: After doing the documentary what is a lesson or caution you’d share with us (readers) and one that you’d share with your daughter? This in regard to technology’s presence now and over the next 10 years. Are they the same lesson? Same caution?

BG: I think when I began the documentary I thought of the “internet” as a distinct technology that was possible to have an opinion about. My question was, “Is the internet destroying the world?” The people I met making the film helped me realize that it isn’t really a useful frame—instead, we should recognize that it is just as embedded in our lives as electricity or air travel. It has changed what is possible and how power works.

Rather than thinking “the internet is making a taxi driver lose their job,” we ought to think about how employment law needs to change. Instead of blaming the internet for rising fascism, we need to teach media literacy. So, I hope my daughter is wiser in that respect than I was. I suspect she will be because she doesn’t come from a time when it was possible to think about the internet as something separate from society.

SH: Can you share anything around what you may have learned from those you spoke with for the film? Or anything for those interested in surveillance issues and techlash (i.e. tech backlash)?

BG: The activists and academics have been really helpful in reframing the issues around the digital society not simply as ones of privacy. Oftentimes the “techlash” is framed as something you should care about if it bothers you that a corporation or the government can know something about your life from your online activity. I do think you should care about that but there are many more issues at play than that, and most of them have more to do with privatization than privacy. 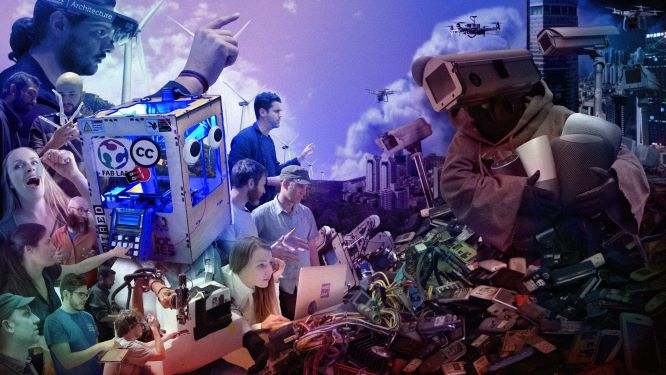 SH: I really like how you got to the core of when tech was first fun and fresh, and how it has become everywhere. What were some items you remember that had that initial “fun” appeal for you?

BG: Thanks! What I remember being really fun about the internet had to do with shrinking time and space. It was so cool to be able to email someone instantly, for free. Skype really did feel futuristic, maps on your phone was a complete game-changer for taking a road trip or travelling in a foreign city—it was really liberating.

When I was really little I remember logging onto a computer at a university in Europe and being blown away that somehow my brain was interacting with this computer on the other side of the planet. I also remember when video blogging first became possible around 2004 – 2005; it felt like you could know a stranger in a way that was impossible before, seeing these little moments of their lives. I loved it.

SH: What do you see this year to be? What should we embrace?

BG: I think it will be a year that we consider what the purpose of all this connection truly is. And I’m hoping that we come to the conclusion that the internet, or the idea of living in a world that is constantly connected, is a piece of the puzzle in addressing the climate crisis. So, that [could be] embracing distributed fabrication like we see in the film when we highlight Barcelona or applying some of the open-source ethos of the web into renewable energy technologies. I think it’s true that without an internet that is in the public interest we won’t be able to organize and collaborate at the scale that is necessary.

SH: Care to share any predictions of your own for 2020?

The Internet of Everything premieres on March 22 via CBC.