‘The Idea of North: The Paintings of Lawren Harris’ Curated by Steve Martin 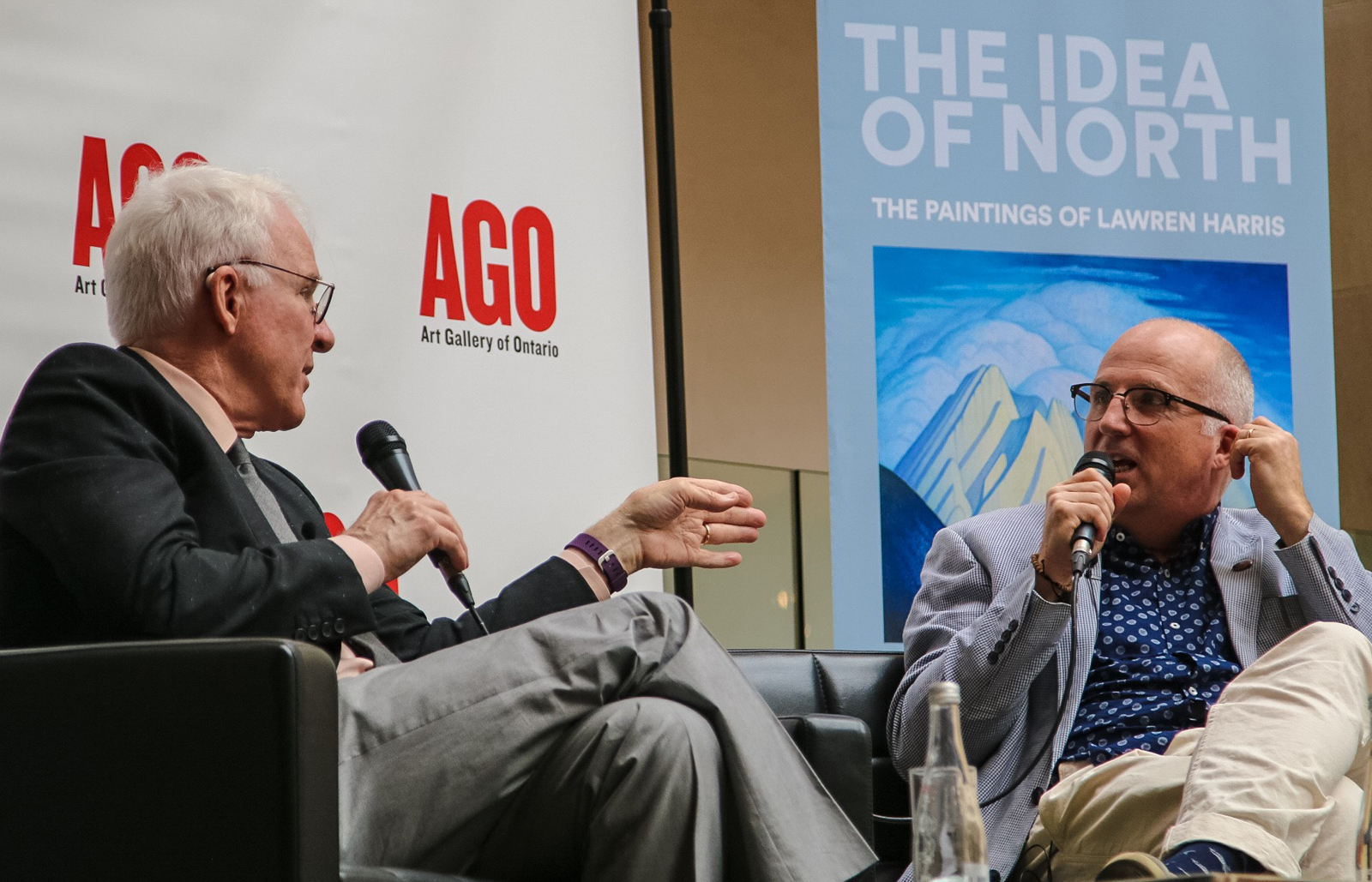 A founding member of the Group of Seven and a major figure in the history of twentieth-century Canadian art, Lawren Harris (1885-1970) remains largely unknown in the United States. This year the AGO partnered with the Hammer Museum to introduce Harris’s iconic landscapes to audiences in Los Angeles and Boston. The Idea of North: The Paintings of Lawren Harris will be the first major solo exhibition of his work to be shown in the United States, and opens in Toronto July 1, 2016.

Lawren Harris, is known for painting bold scenes of the North: isolated peaks, expanses of dark water beyond barren shorelines, monumental icebergs and sprawling glaciers. These images from the early 1920s to mid-1930s helped shape popular mythologies about the North and about Canada, both locally and abroad. 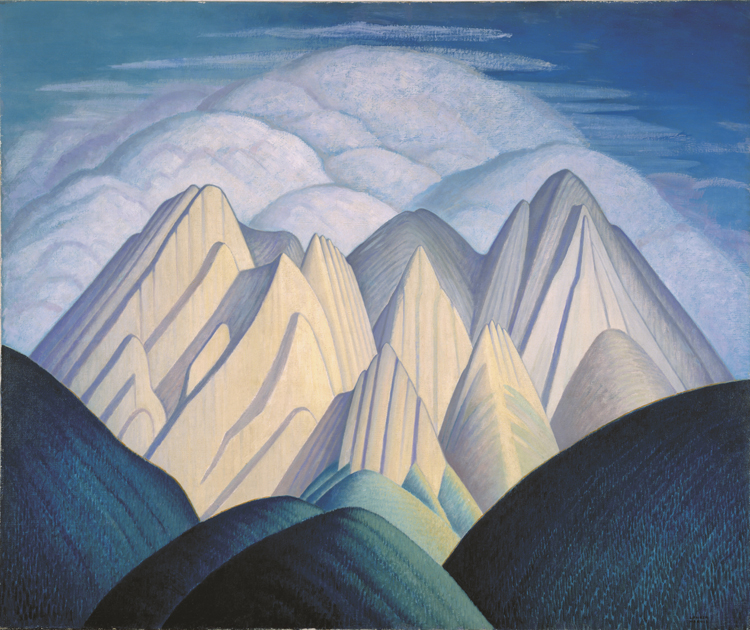 Harris spent his formative years in Toronto, and his ideas were shaped by his experiences of this city. It was from this urban perspective that Harris envisioned an idealized Canadian North at the core of national identity. Harris’s powerful paintings are of a particular time and persist as icons of a distinctly modern world view. Their power to stand in for our national identity often obscures other voices and perspectives and continues to shape contemporary understandings of both Canada and the North.

The exhibition is curated by comedian, musician, actor and writer Steve Martin in collaboration with Cynthia Burlingham, Deputy Director, Curatorial Affairs at the Hammer Museum, and Andrew Hunter, Fredrik S. Eaton Curator of Canadian Art at the AGO. 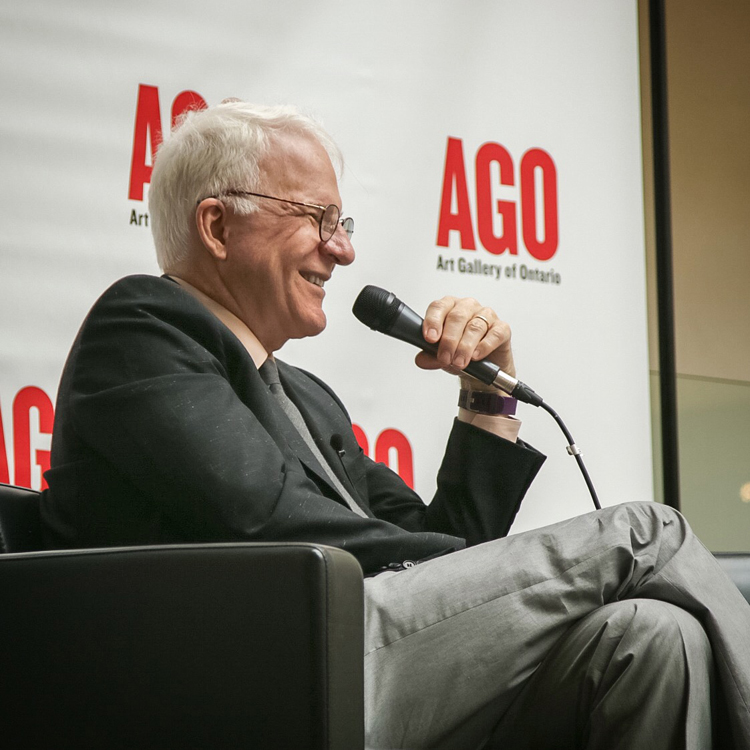 The AGO’s installation offers an expanded experience, curated by Hunter. It opens with a selection of Harris’ early paintings from the 1910s, many of which depict the complex and culturally diverse Ward neighbourhood in Toronto, where the artist spent his formative years. Visitors will then experience the core of the exhibition, followed by a special epilogue that explores the influence of Harris’ landscapes on Canadian identity (“the idea of north”) in relation to the city. The impact of Harris’ art and legacy can be seen through historical photographs by Arthur Goss in addition to the works of several contemporary Canadian artists including Nina Bunjevac, Jennifer Baichwal and Nick de Pencier, Tin Can Forest and Anique Jordan. Combined with the core exhibition, this enhanced presentation of The Idea of North features over 80 works in total. 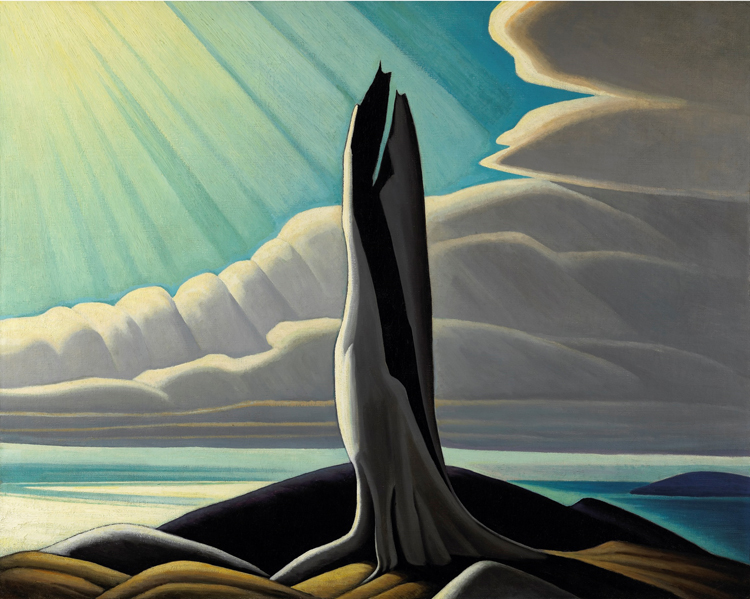 The Idea of North: The Paintings of Lawren Harris exhibition will be on display at Toronto’s Art Gallery of Ontario (AGO) from July 1st, 2016 to September 18th, 2016.