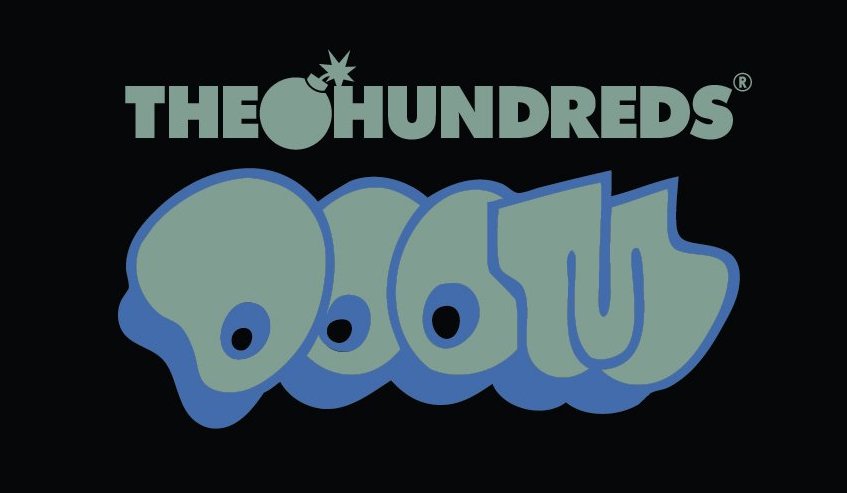 The Hundreds has announced via its social media channels that it has collaborated with MF DOOM on an upcoming release.

Tweeted along with some lyrics from DOOM’s song “Gazzillion Ear,” the announcement only contained the release date – March 2, 2o17. It remains to be seen what exactly this collaboration is comprised of, but we’re hoping for some music.

“Elixir for the dry throat, tried to hit the high note, villain since an itsy bitsy zygote” 3.2.17. pic.twitter.com/LKcZwM33iH