To celebrate the launch of their newest cologne, the House of Creed, took a select handful of media and tastemakers to Berlin to experience the new fragrance first-hand. The House of Creed is one of the world’s oldest, privately owned fragrance houses passed down from father to son for more than 250 years, spanning seven generations. Therefore it is serious business when the brand launches new scents, as it first did in 2010 with Aventus eau de parfum, which took the niche fragrance category by storm. It quickly became a cult-favourite and a statement of status. Now, almost ten years later, The House of Creed presents its Aventus Cologne. 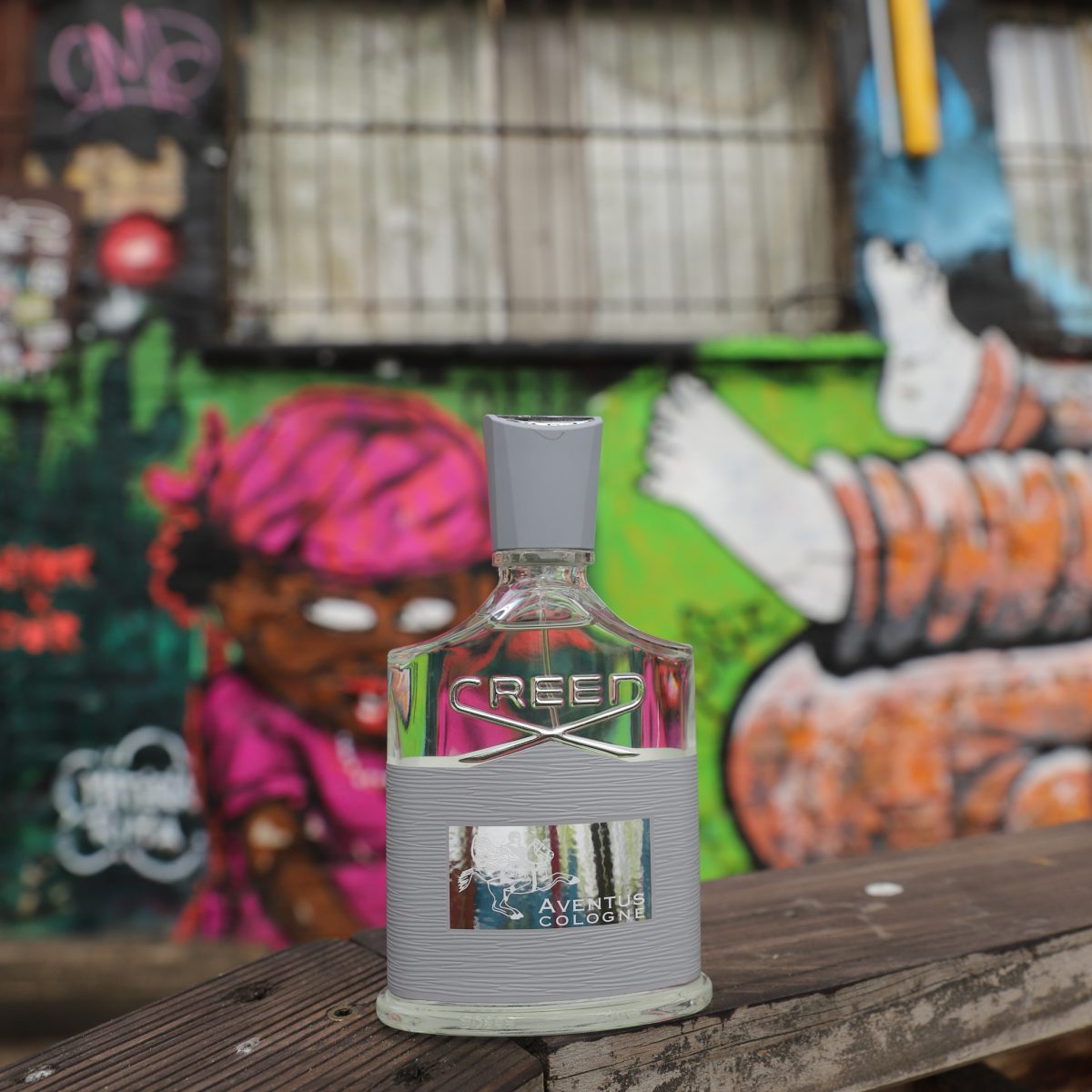 Olivier Creed, sixth generation Master Perfumer for The House of Creed and original Aventus creator shares, “with Aventus Cologne, I was inspired to create a new legend – a fresher, modern complement to these two icons that would provide an olfactive experience entirely of its own.” Taking cues from unapologetic risk-takers and iconoclasts alike, Aventus Cologne is inspired by the defining moments of individuality and one’s journey to own it. Berlin is a city that has its own unique identity born out of a tumultuous past and a sky’s the limit future. So it offered the ultimate destination to showcase the new scent.

Cruising the streets of Berlin in vintage cars making stops to sip the Aventus Cologne cocktail at the perfume-themed bar Fragrances inside the Ritz-Carlton to learning to spraypaint and tagging pieces on the Berlin Wall with YAAM (Young African Art Market) a non-profit association for youth culture, to exploring a former Nazi Bunker, turned Soviet prison, turned nightclub, now art gallery Sammlung Boros, the trip was an in-depth cultural exploration. Because street culture spans music, art, footwear, and style, those influences are now felt throughout the fashion and beauty industries. It is this new wave of educated yet trend-smart consumer that Creed is inspired by and to whom the new cologne was made. 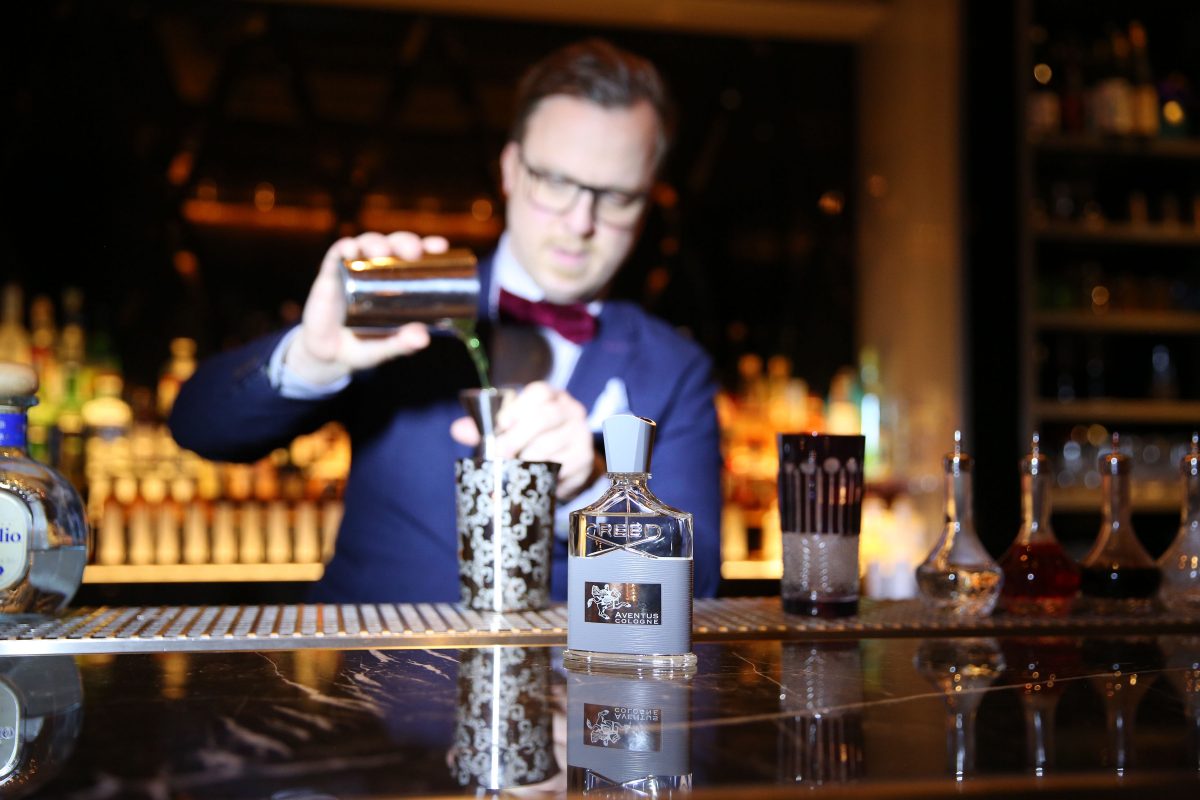 Features ginger, mandarin, and rosebay top notes, patchouli, Indian sandalwood, and vetiver heart notes, styrax, birch, musk, and tonka bean base notes the scent is delicate and rich with enough attention-getting presence to turn heads. The labor-intensive process to create a scent worthy of the Aventus name, Olivier Creed used the House of Creed’s signature 4,000-year-old infusion technique. This preserves the originality of each scent’s ingredients without the use of preservatives. Each ingredient has been steeped and distilled by the skillful hand of the Creed family, before being hand-poured into bottles at the Creed factory near Fontainebleau, France.

Aventus Cologne Millésime will debut in the 100 ML/3.4 ounce size and launch exclusively at Creed Boutiques and on Creedboutique.com in June. It will be available in Canada in August 2019 at Holt Renfrew for $541 CAD.