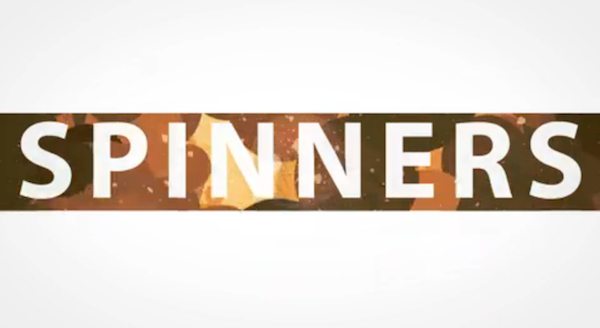 “I think there is something beautiful and hopeful about watching someone all dressed up riding the train into the city.” That is how Hold Steady’s vocalist Craig Finn described “Spinners”, their first single from their new album Teeth Dreams. This will be the New York band’s sixth album via their new label Washington Square. It will be out March 25 but have a listen to the first released track.

The band have also released tour dates for their North American tour with Cheap Girls and Deer Tick. See full list below.