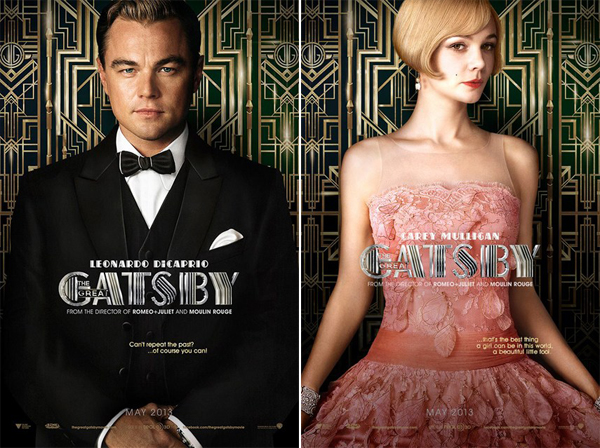 For some reason we imagined it would come out sooner than May 10th, 2013, so we’re glad to have this 2-ish minute preview featuring Luhrmann’s signature hard hitting soundtrack which features the likes of Kanye West, Florence And The Machine, and Filter’s intense re-imagining of  “Happy Together.”