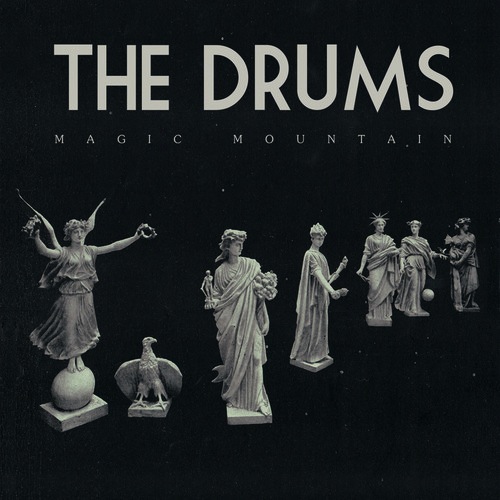 Last week The Drums posted the below teaser video on their youtube and today they share their first song in over three years and announce they will also play three new tracks on a rooftop in times square tonight between 10pm and 12am. It’s a huge departure from their older music, which was reasonably well received, but we’re glad to see them trying something new in “Magic Mountain.”

According to Noisey who premiered the track, Jonny Pierce says:

“Not since the Summertime EP has it been just Jacob and I left up to our own devices. Now that we’re back to just the two founding members, we figured we could do whatever we wanted and run with it. Together, we had just one goal: let go of any preconceived ideas that anyone has about The Drums and make songs to be as grand and majestic as we want them to be. “Magic Mountain” is a sparkling reflection of our last three years. It’s about shedding off what binds you and protecting whats good, finding a safe place away from everyone and everything that wants to destroy you.”

They’ve also released a set of tour dates for the fall, so mark those down in your calendar now and stream “Magic Mountain” below.