The Drums “I Can’t Pretend” 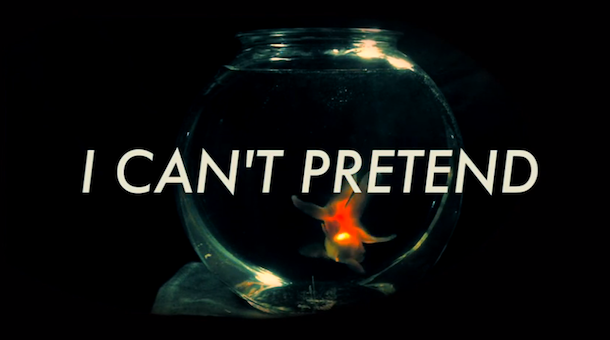 The Drums have released the second taste of their forthcoming new album Encylopedia which is set for release on September 24th via Arts & Crafts in Canada. It’s a lot less intense than their first single “Magic Mountain” and after hearing the album sampler, we’re starting to hear the album take shape.

Give a listen to “I Can’t Pretend” now via their lyric video below.