The Diplomats “Do Something” 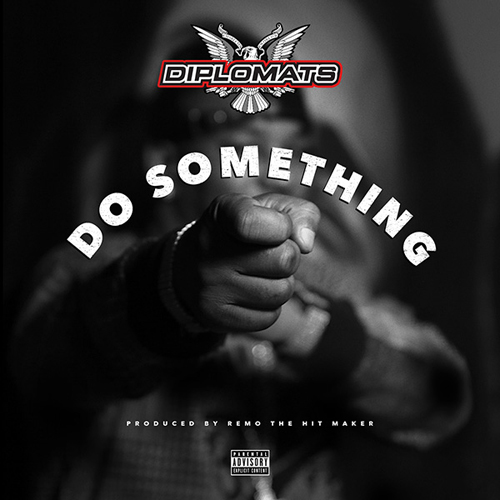 The Harlem rap collective, Cam’ron, Jim Jones, Juelz Santana, and Freekey Zekey, also known as The Diplomats, drop a new track called “Do Something”. The catch hip hop anthem was produced by Remo the Hit Maker, and finds all four rappers going hard.

The track comes out just ahead of their “Pledge of Allegiance” tour with Funkmaster Flex which kicks off February 24th in New York and hits other major cities including Detroit, Boston, Miami, L.A., and Austin for SXSW.

The group is also working on an EP with the intended plan to drop it sometime during the tour.