The Breeders at Pitchfork Music Festival 2013 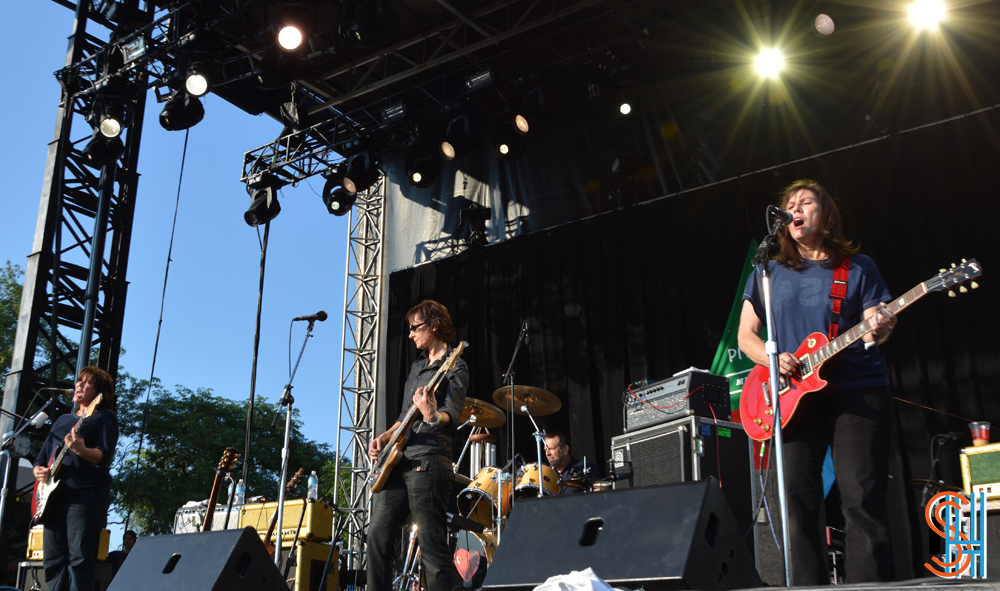 The reunited Last Splash lineup of 90’s alternative band The Breeders, took to the main stage of the Pitchfork Music Festival on day two. Celebrating the twentieth anniversary of the bands most successful album, the veteran musicians used their set time to play the album in its entirety albeit out of sequence. The band also performed a cover of Guided by Voices’ “Shocker in Gloomtown.” It was a great set for 90’s nostalgia. 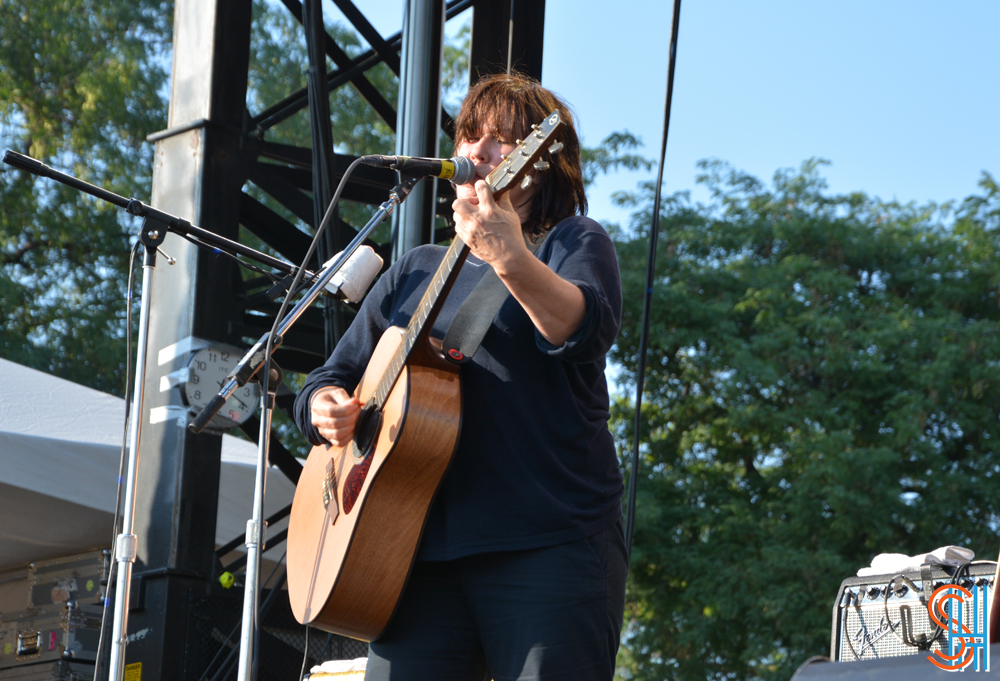 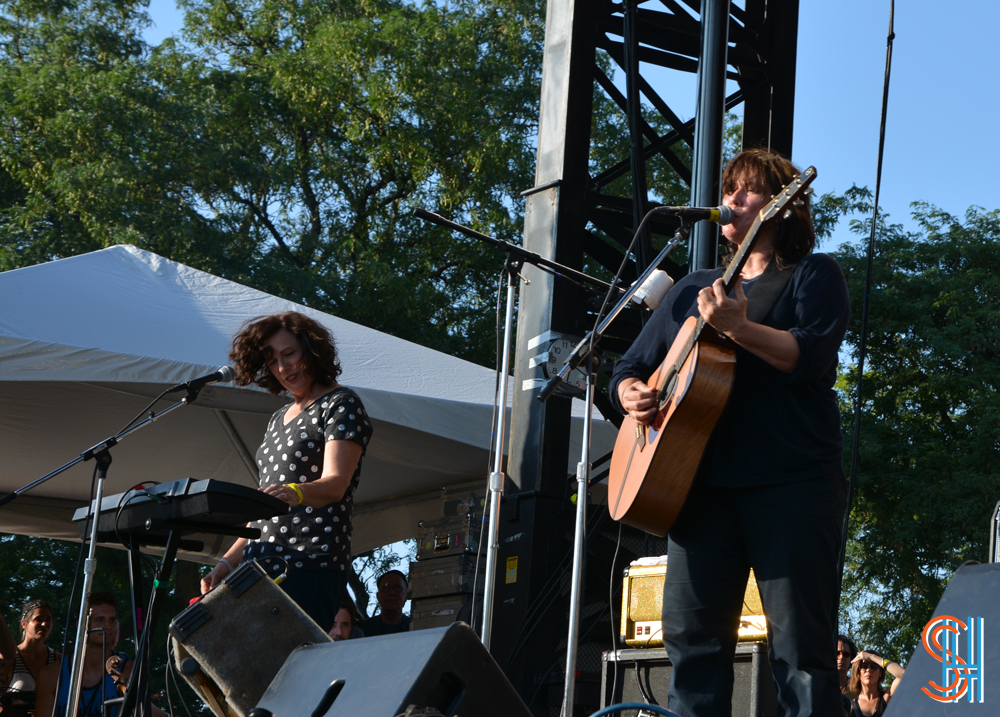 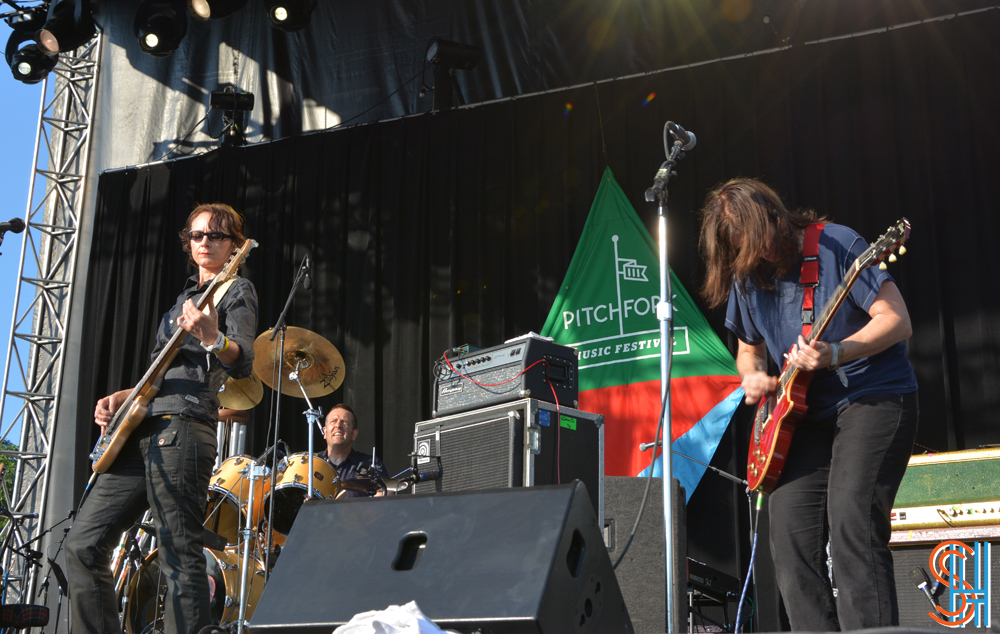 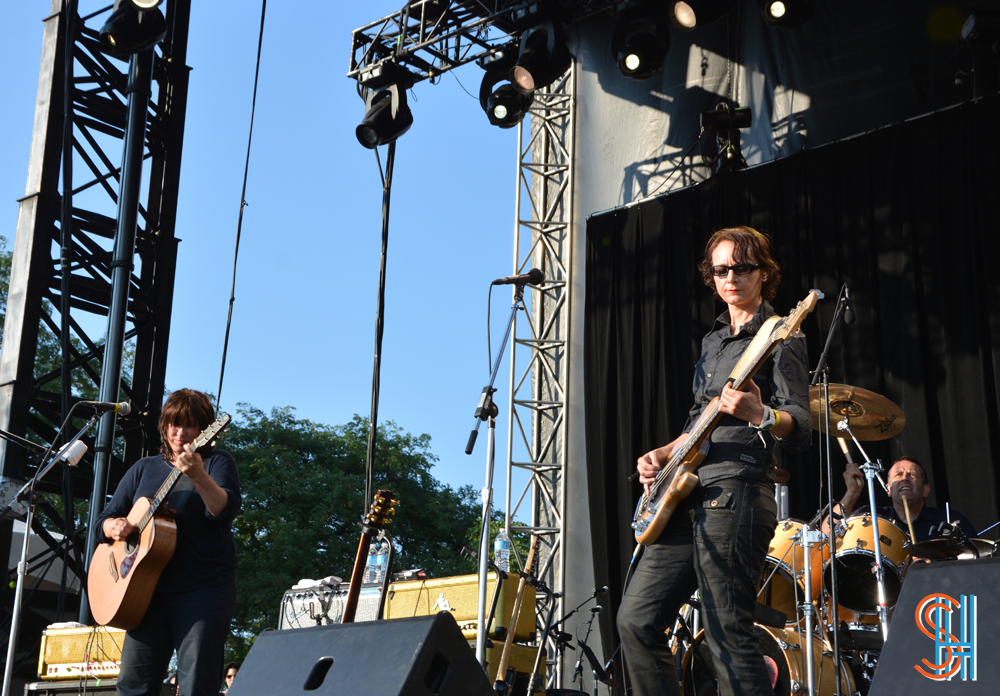