The Boys from Girls for GQ Style by Terry Richardson 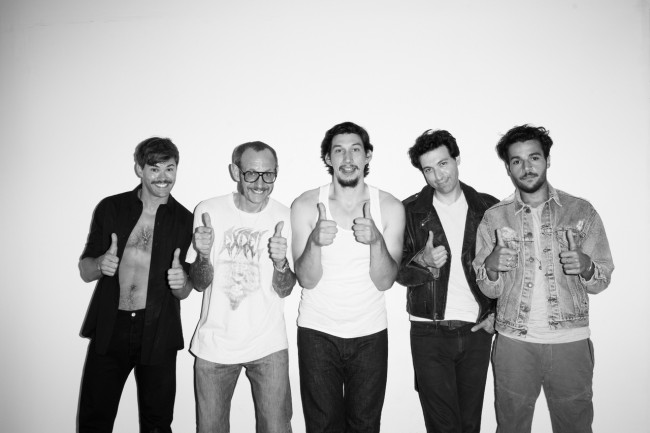 It feels like the new season of HBO’s Girls is never going to start, with over two months till the next episode airs, and the boys of Girls have been keeping busy in GQ this month photographed by Terry Richardson.

Take a look at our favourite photos below, and see the full set over  at Terry’s Diary. 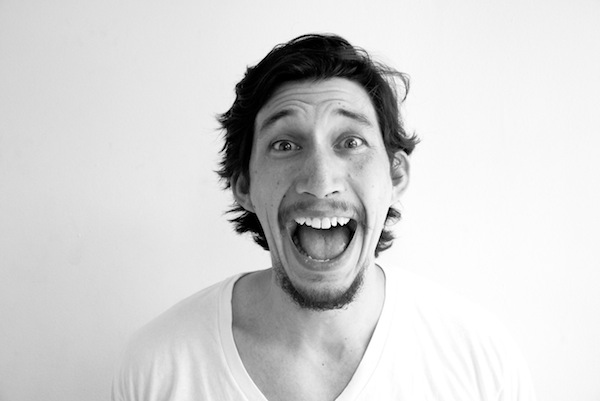 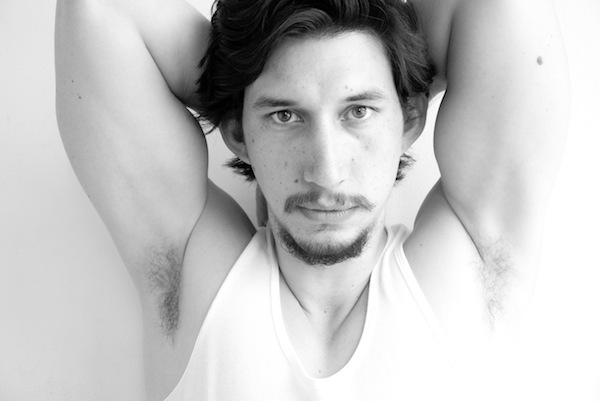 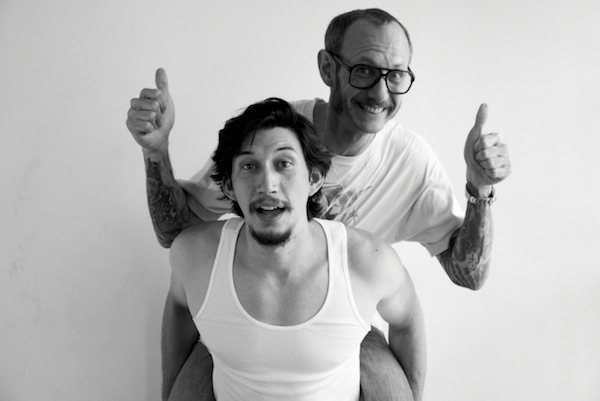 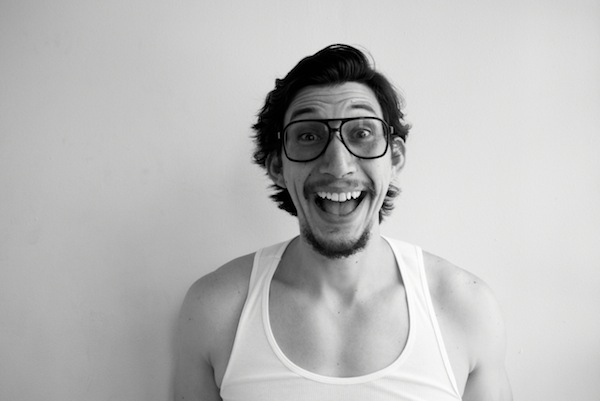 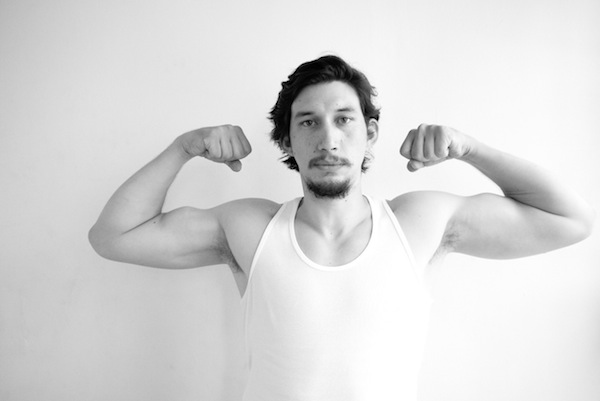 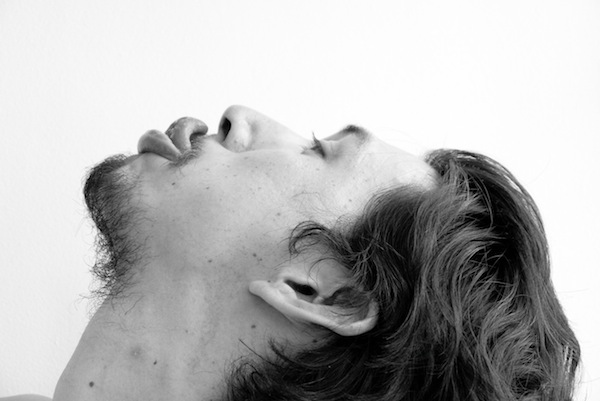 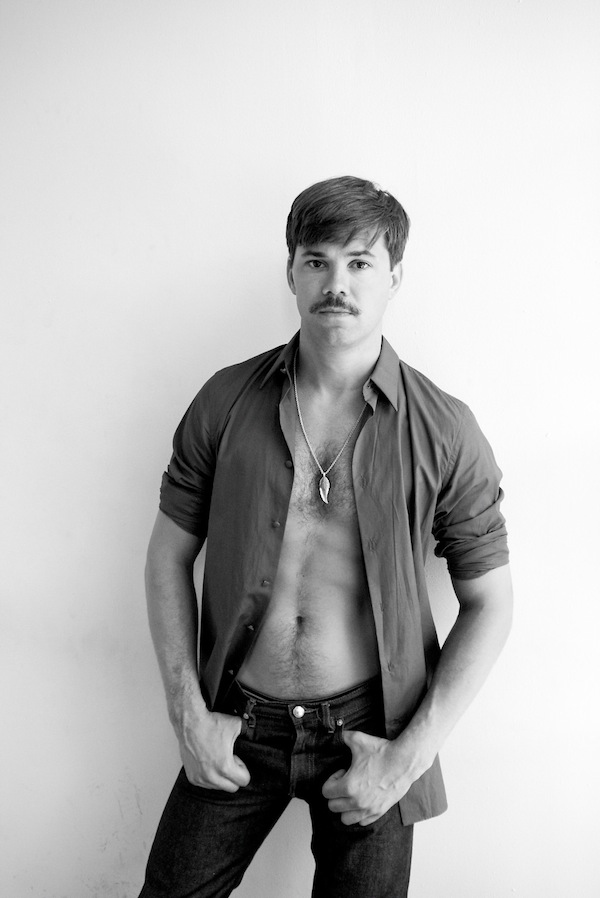 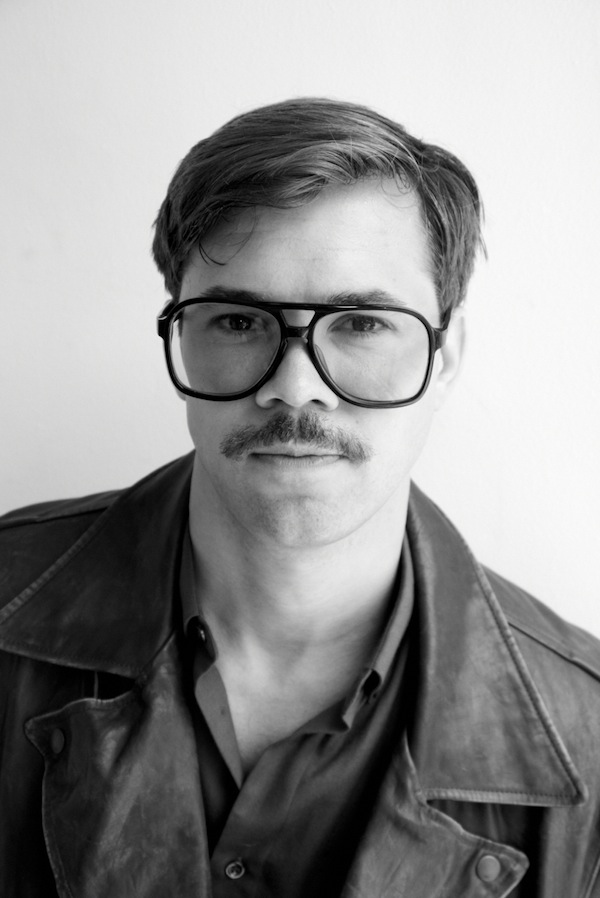 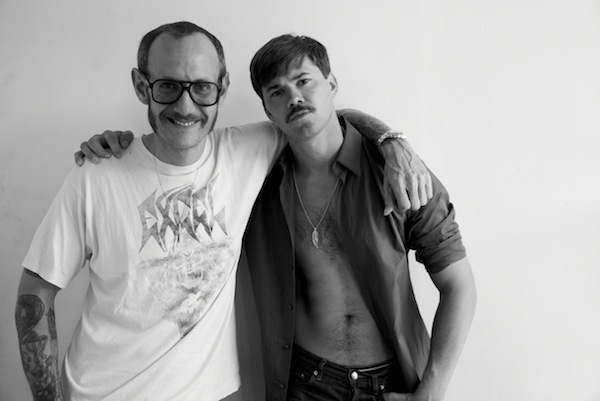 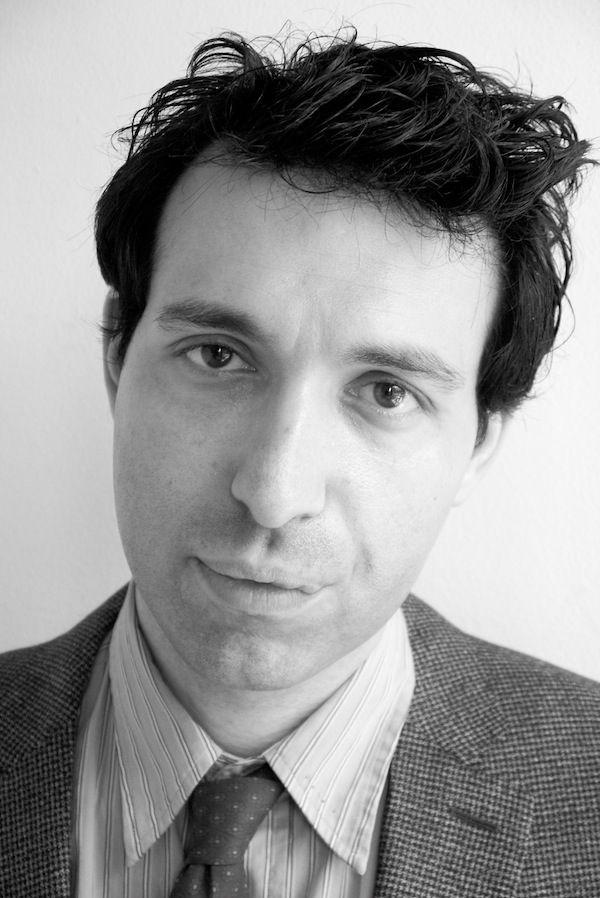 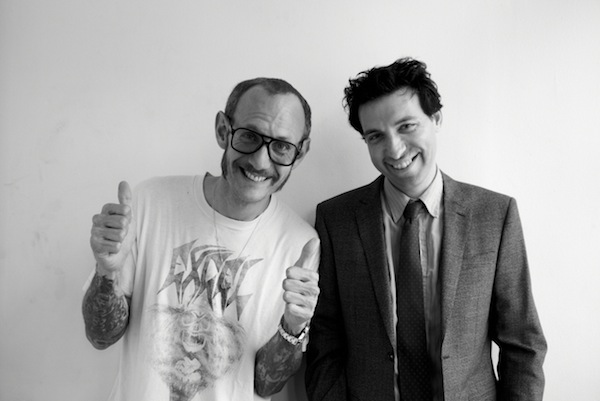 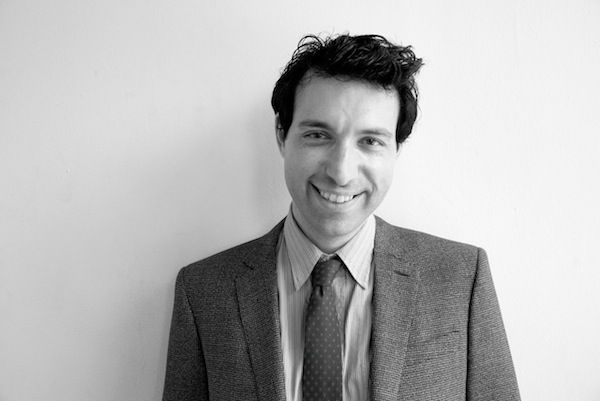 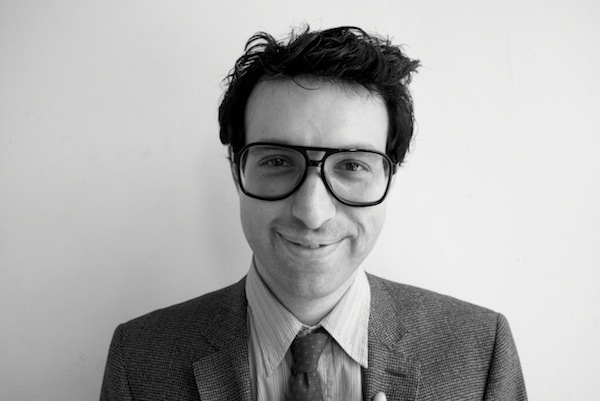 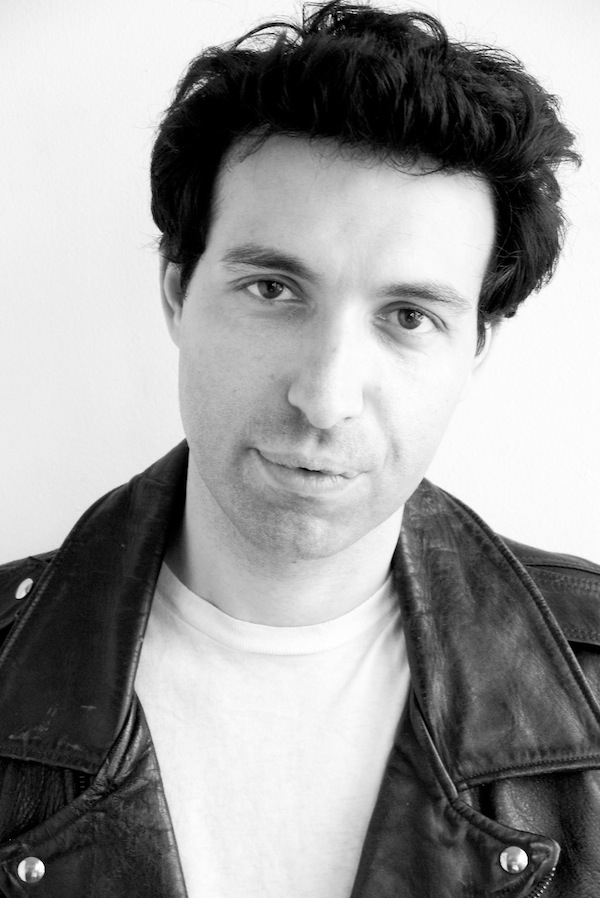 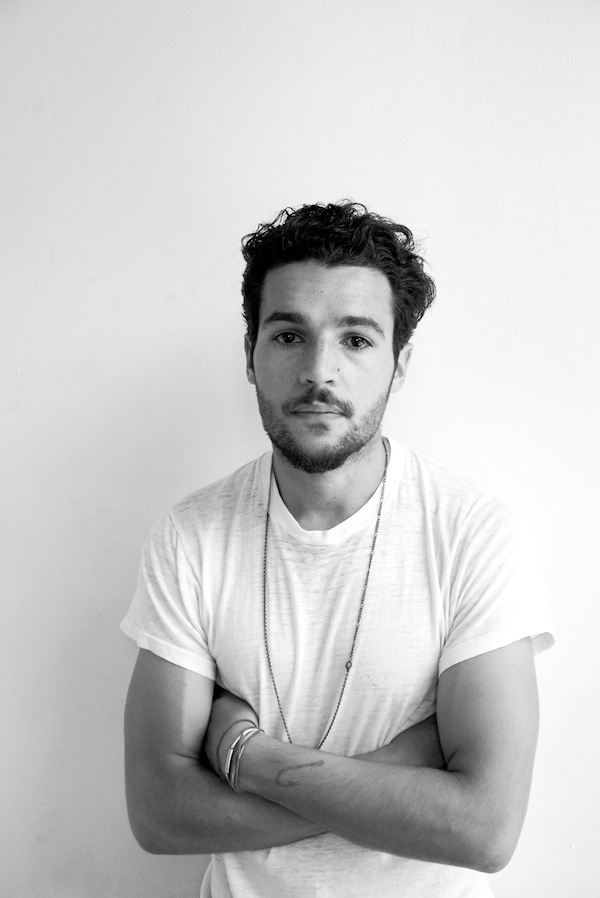 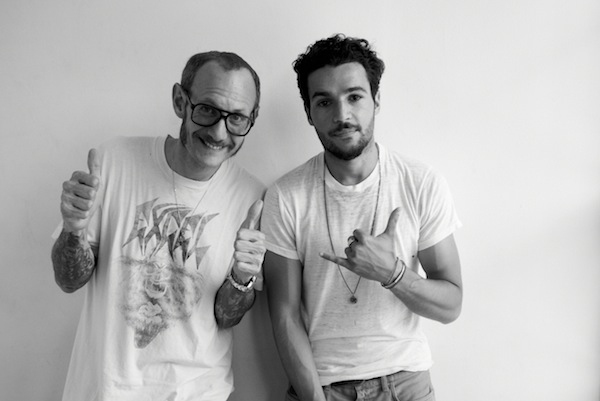 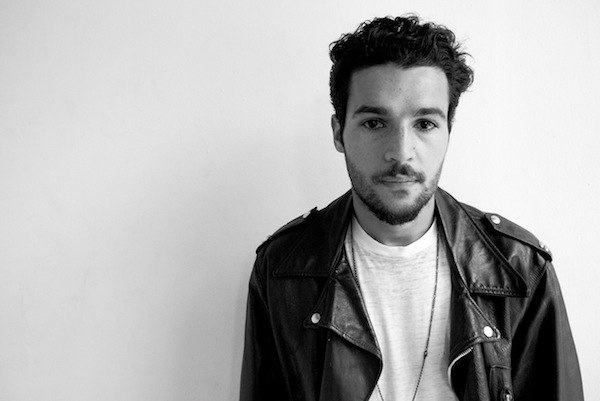 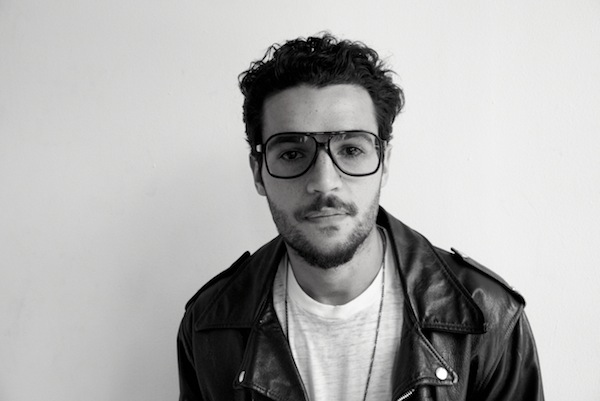