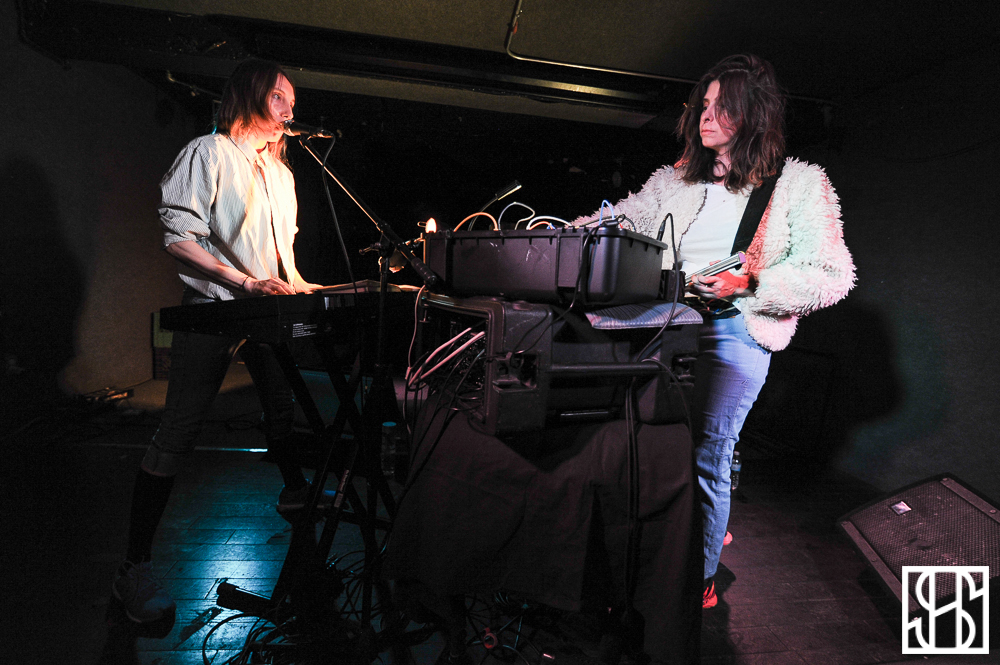 We haven’t heard much from lo-fi electro Olympia act The Blow in a while, but we’ve been listening to their self-titled record ever since they released it in 2013, (never mind the fact that they’ve been making tunes since 2001). The duo made up Melissa Dyne & Khaela Maricich have since been in the studio and started the WOMANPRODUCER initiative, for which they’re holding a series of events this week at National Sawdust in Brooklyn. To mark the occasion they’ve shared a new track titled “Think About Me” which has that lyrical cleverness that pulls on your heartstrings. Give “Think About Me” a listen below.