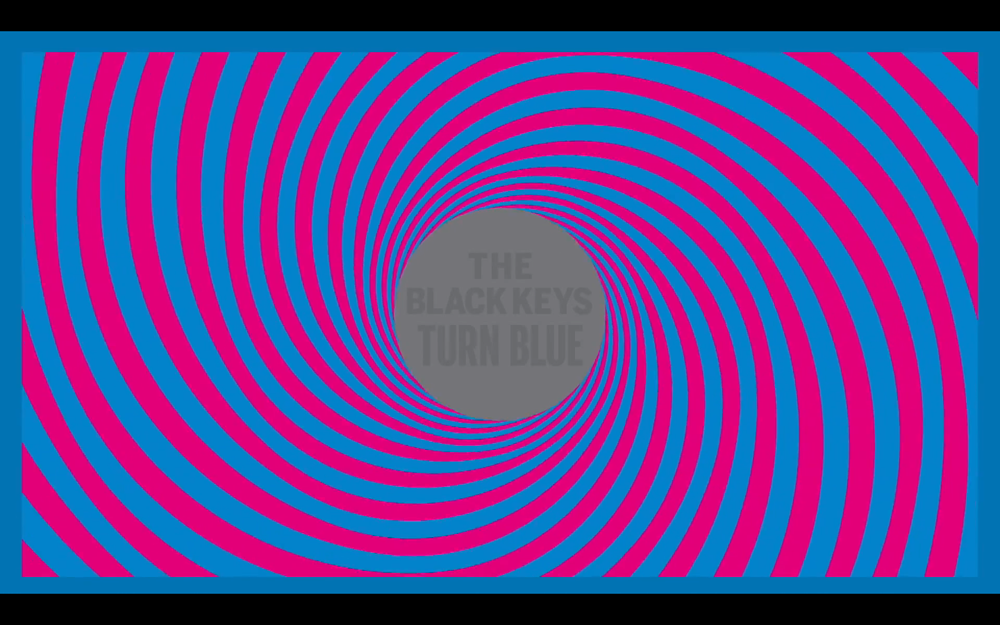 The Black Keys have released a new single from their upcoming Danger Mouse-produced new album Turn Blue, the much anticipated follow-up to 2011’s El Camino. The new song is titled “Turn Blue,” same as the album name and is the follow up to “Fever” released earlier this year. Listen to “Turn Blue” below and get pumped for the new album.