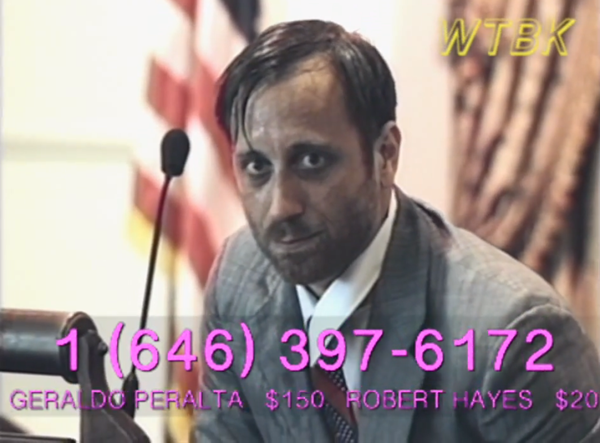 In anticipation of their upcoming new album Turn Blue, the Black Keys have released the video for their new single “Fever”. The video was directed by Theo Wenner and finds Dan Auerbach in the role of a creepy televangelist, while Patrick Carney sits in the corner drinking. It’s pretty clever. Watch it now!