The annual Consumer Electronics Show (CES) was back for another run, and this season comes with new gadgets, products, and vehicles from Sony, Samsung, BMW, John Deere, LG, Apple, and others. Some are great to hear about but may never be seen IRL since CES is a playground of prototypes that often remain just that. Still, there are certainly a selection of entries worth noting. Check out what caught our eye below.

Let’s first give a shout-out to the Paula Abdul-Branded “Straight Ups” smart audio glasses designed by 1of1Custom. They come with 5.1 Bluetooth connectivity, two microphones, and speakers, all built-in. They support prescription lenses and have a battery life of up to 5.5 hours, as reported by PC Mag.

Coming in 2024 is Stellantis’s new electric RAM truck, which has a passenger cabin that doubles as a cargo bed. It boasts an 800-volt of electric fast charging capability within a 100-mile range after a 10-minute charge.

Qualcomm is bringing emergency messages to the sky with the introduction of Snapdragon Satellite, the “world’s first satellite-based two-way capable messaging solution for premium smartphones,” according to a press release. It will allow mobile messaging on a global scale starting with devices based on the Snapdragon 8 Gen 2 Mobile Platform. You’ll be able to tip your phone to the sky and connect to a satellite to send an emergency message, and the process will be done without using any third-party routing.

Prinker is giving us a device that allows colour to be printed onto our hair. The colour is water resistant and temporary, so it can be washed out no problem, according to the company. Check out CNET‘s video of it below.

This device can print color onto your hair. #CES2022 pic.twitter.com/lOuz9HM0Hs

Sneakerheads will appreciate LG’s Styler Shoecare, which is an encased deodorizer compartment that uses the company’s TrueSteamTM technology to make your shoes smell fresh after 37 minutes. Up to four pairs of shoes can be done at a time.

John Deere unveiled ExactShot, which uses robotics and sensors to manage fertilizer distribution. It will spray approximately 0.2ml of fertilizer onto individual seeds instead of it masking a whole row of seeds. The company also presented its zero-emissions electric excavator.

Which combo is the most YOU?

E Ink technology in the BMW i Vision Dee lets you choose from 32 exterior colours with unlimited potential.

BMW is coming out with a mid-sized EV sports sedan called i Vision Dee (Digital Emotional Experience). The car’s E ink cycles through 32 different colours, so drivers will be able to mix up looks to their liking. From customizing headlights, voice commands that can be heard outside of the vehicle, and a  touchscreen infotainment section that spans across the bottom of the windshield, this car tech is set to be featured come 2025.

Sony has now announced its plans to enter the car industry. Teaming up with Honda, the Afeela will be made in the U.S. and is expected in 2026. You can see the prototype via Reuters. 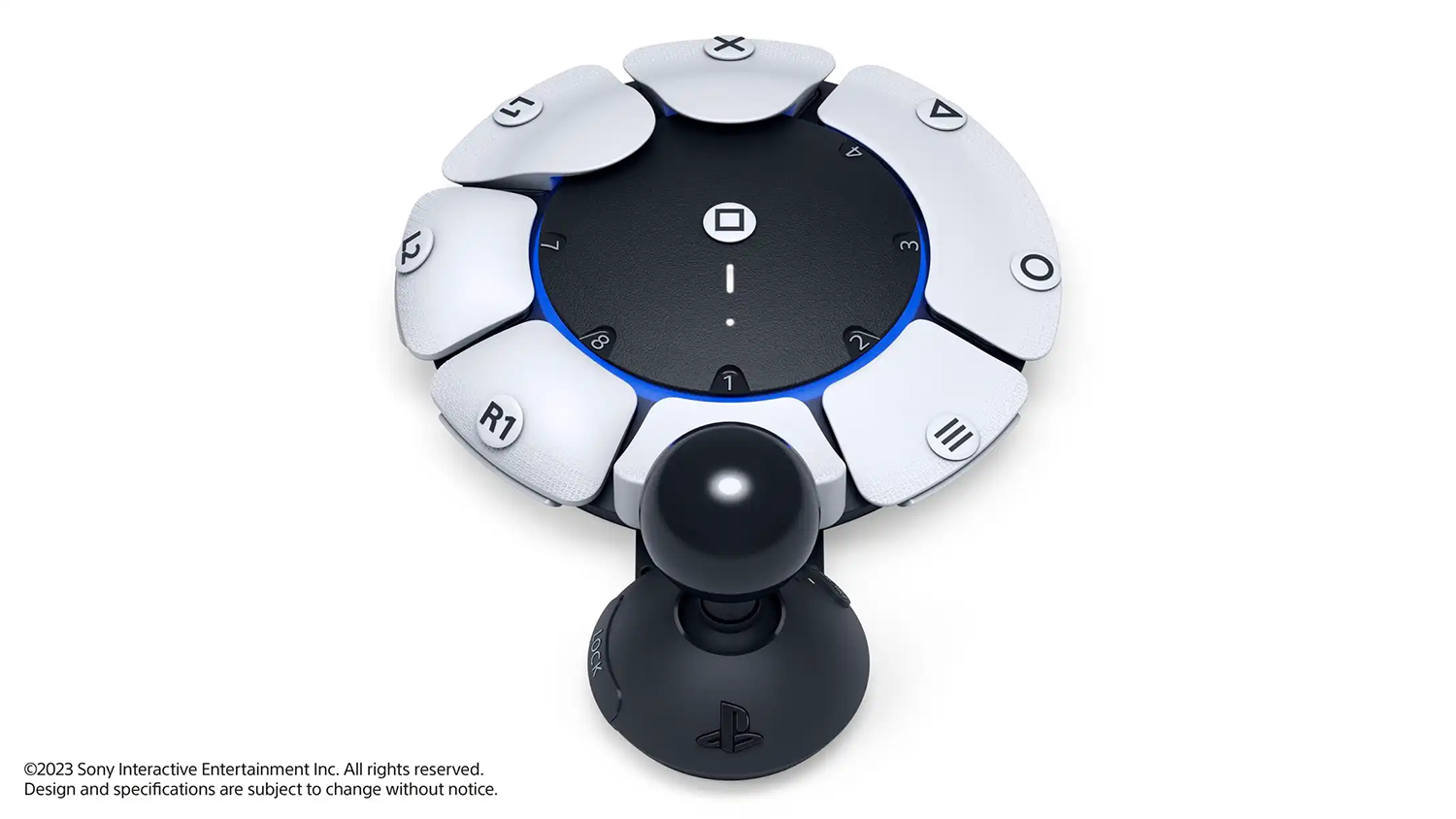 Sony also announced a PlayStation controller, Project Leonardo , that will help those with disabilities play the games they want to without any hindrance to mobility.
Razer wants to make the electronic experience better with its new head cushion which connects to one’s gaming chair and provides haptic feedback.

Lenovo also announced its fourth-gen Thinkbook, complete with a 4K wireless webcam, webcam light, and LTE. It will cost US$1,349 (CA$1,813).

Panasonic’s X Portable Air Purifier will help clean and refresh the inside of one’s car.
LG highlighted its colour-changing fridge.
We knew this was coming….
Roku is making more moves into the TV world. Currently a streaming product and service, Roku announced at CES that it will be diving into making its own TVs that will run on the Roku software. According to ArsTechnica, the company will release 11 models, from 24 to 75 inches.
Neutrogena has stepped into the world of vitamin gummies for the skin. As noted by CNET, the vitamins will come in a 28-day supply. The process works by first scanning one’s face which will apparently pick up on the key vitamins and minerals needed to nourish the skin. Then a 3D printer will print out the gummies with said vitamins and minerals to eat.