The Avalanches Shares “Since They Left Us” Trailer 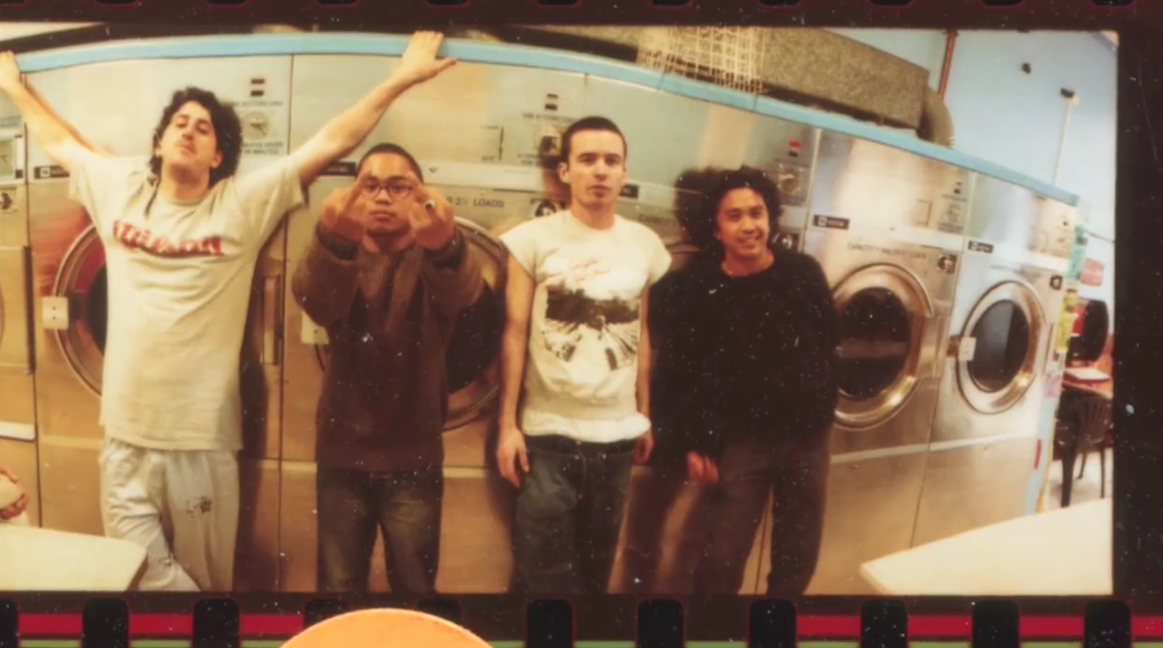 Are The Avalanches finally back with new music? After crying wolf about a follow up to their critically acclaimed 2000 debut album, “Since I Left You,” a short video aptly titled “Since They Left Us” has just cropped up on the internet. The video appears to promote a documentary recounting this enormous lapse of time the band has famously dodged releasing another album. It showcases numerous quotes highlighting the feverish anticipation of the second album spanning across the past 15 years, and a brief interview clip featuring Ariel Pink, Danny Brown, and Father John Misty.

Watch the trailer above.

The Avalanches have also recently announced a handful of performances over the next couple months catch them at a festival near you.