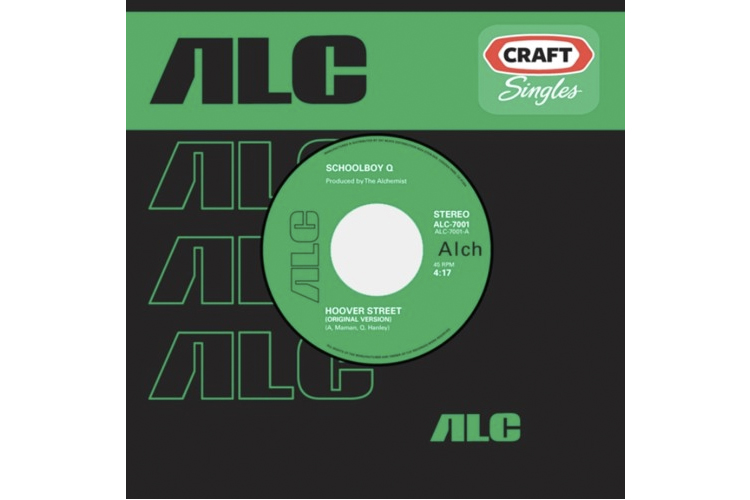 Producer and hip hop hitmaker The Alchemist is digging through his vault and releasing some previous unheard tracks. Today he unleashed the original version of ScHoolboy Q’s “Hoover Street,” which a version of was eventually featured on his 2014 album Oxymoron. The track is a bit different from the one that eventually made it to the album, with Q dropping verses of the gritty beat and dirty drum samples.

This track is the first release off ALC Records’ limited 45 series, Craft Singles, which is scheduled to drop March 11. Other Craft Singles will feature MC Eiht, Blu, and Migos.  Listen to the original version of “Hoover Street” above now.