The 2018 Met Gala theme has been revealed 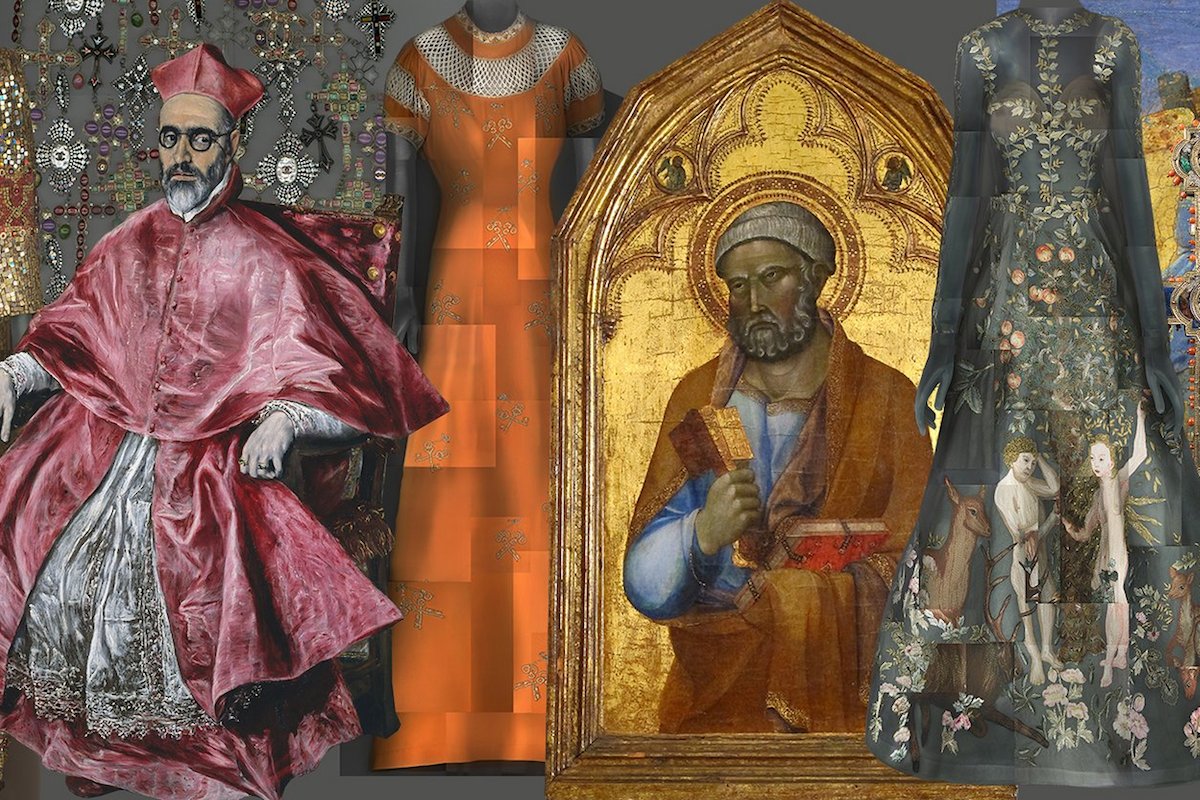 The Costume Institute has just announced that theme for the 2018 Met Gala will be Heavenly Bodies: Fashion and the Catholic Imagination.

The exhibit will explore how fashion has been influenced by religious artwork. For the first time, this year the Met Gala will span three locations, the Anna Wintour Costume Center, the medieval galleries of the Metropolitan Museum of Art, and the Cloisters. The show will feature over 150 pieces from designers who often found inspiration in religious iconography, including Coco Chanel, John Galliano and Christian Dior. The gala will also have an impressive trio of co-hosts. Alongside Anna Wintour, Amal Clooney, Rihanna, and Donatella Versace will co-host the event. We can’t wait to see what all the attendees choose to wear and how they interpret this unexpected theme!

Heavenly Bodies: Fashion and the Catholic Imagination opens on May 10, 2018 and will run until October 8, 2018.