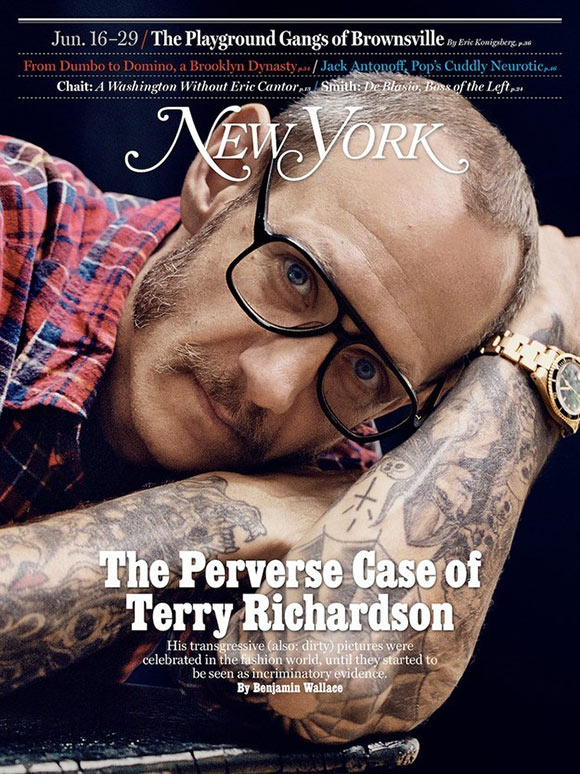 Controversial photographer Terry Richardson takes the cover of New York Magazine this week shot by Cass Bird along with a interview written by Benjamin Wallace that discusses all the allegations we eventually knew would eventually catch up to him after being glamorized by the fashion world for so long.

The interview appears in this weeks edition of the magazine and features photographs by Cass Bird. Read the full interview here and check out the portrait shots below. 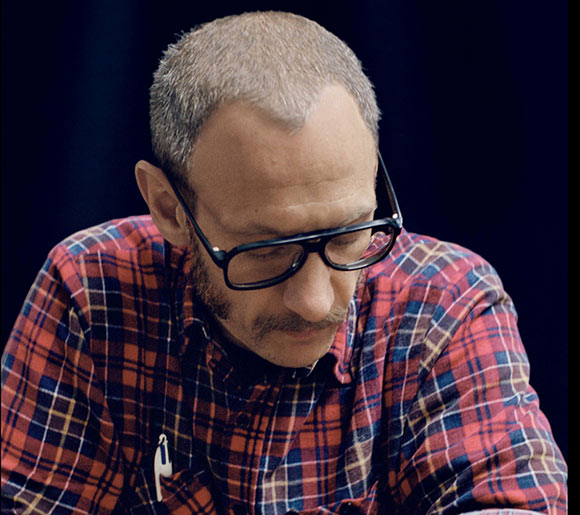 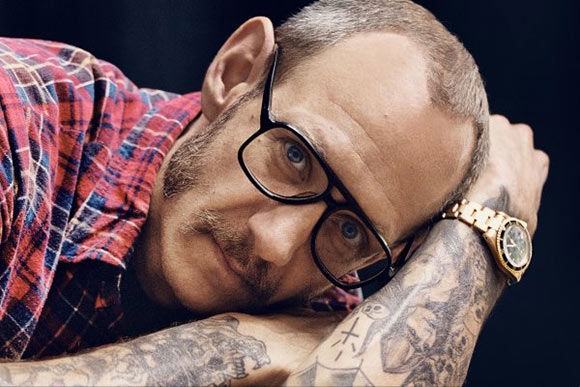