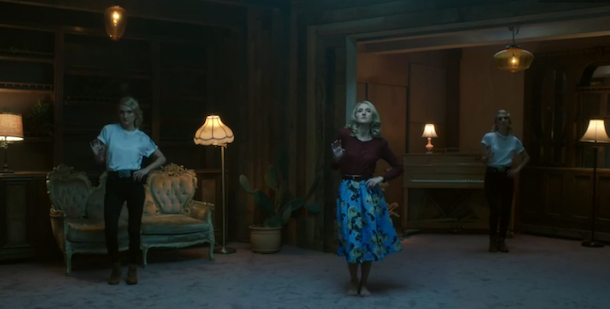 With the announcement of Denver pop duo’s new record Ritual In Repeat, Tennis embarked on a new journey, appealing to new and old fans with a fresh new sound due in part to the production team and their growth as songwriters.

When we first heard “I’m Callin'” we swore that it was the best thing we’d heard from them yet, then we heard the album and we’re blown away. Now there’s a super fun video for “I’m Callin'” and we’re pumped to share it with you.

Pick up Ritual In Repeat out now and catch the band on tour this fall.