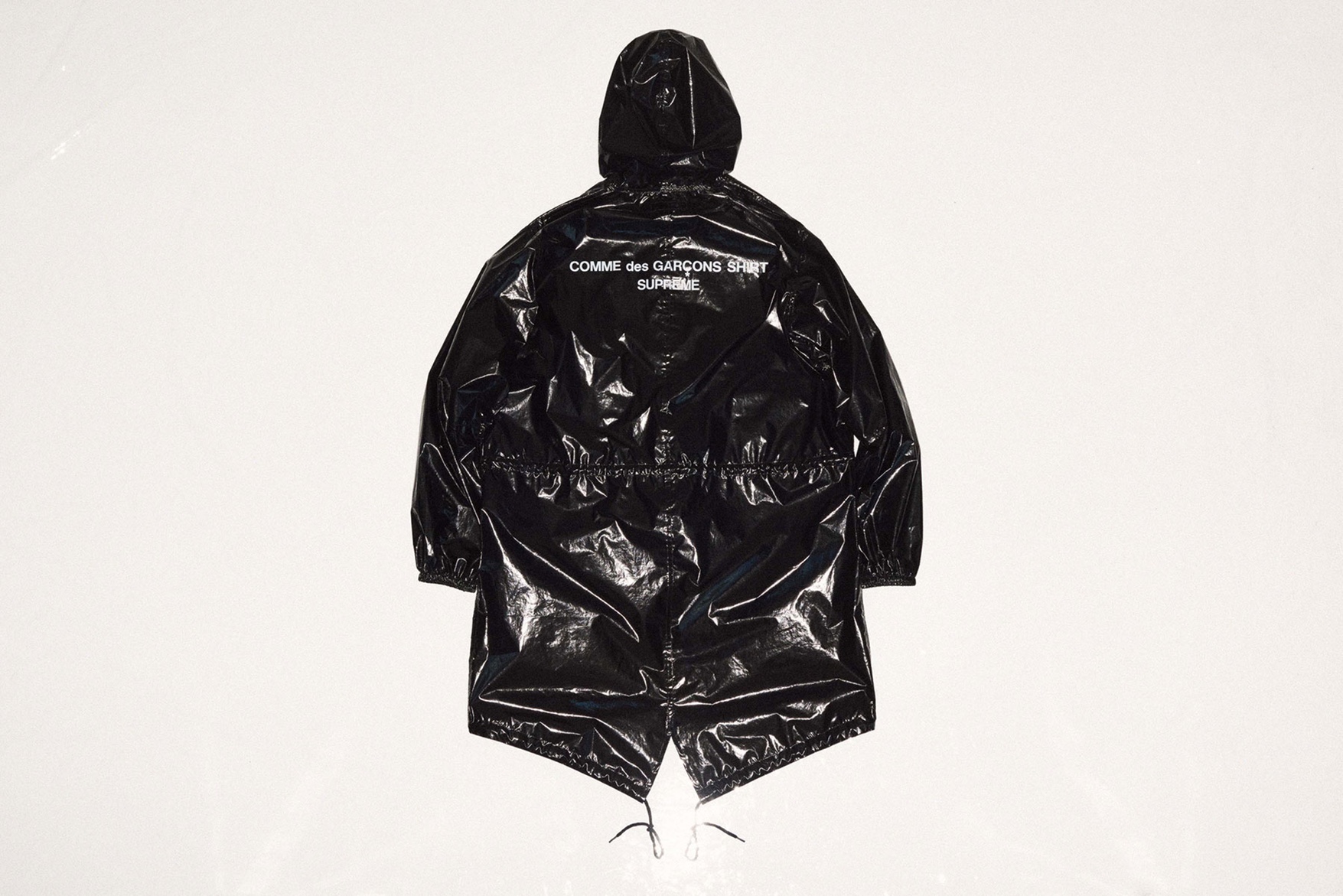 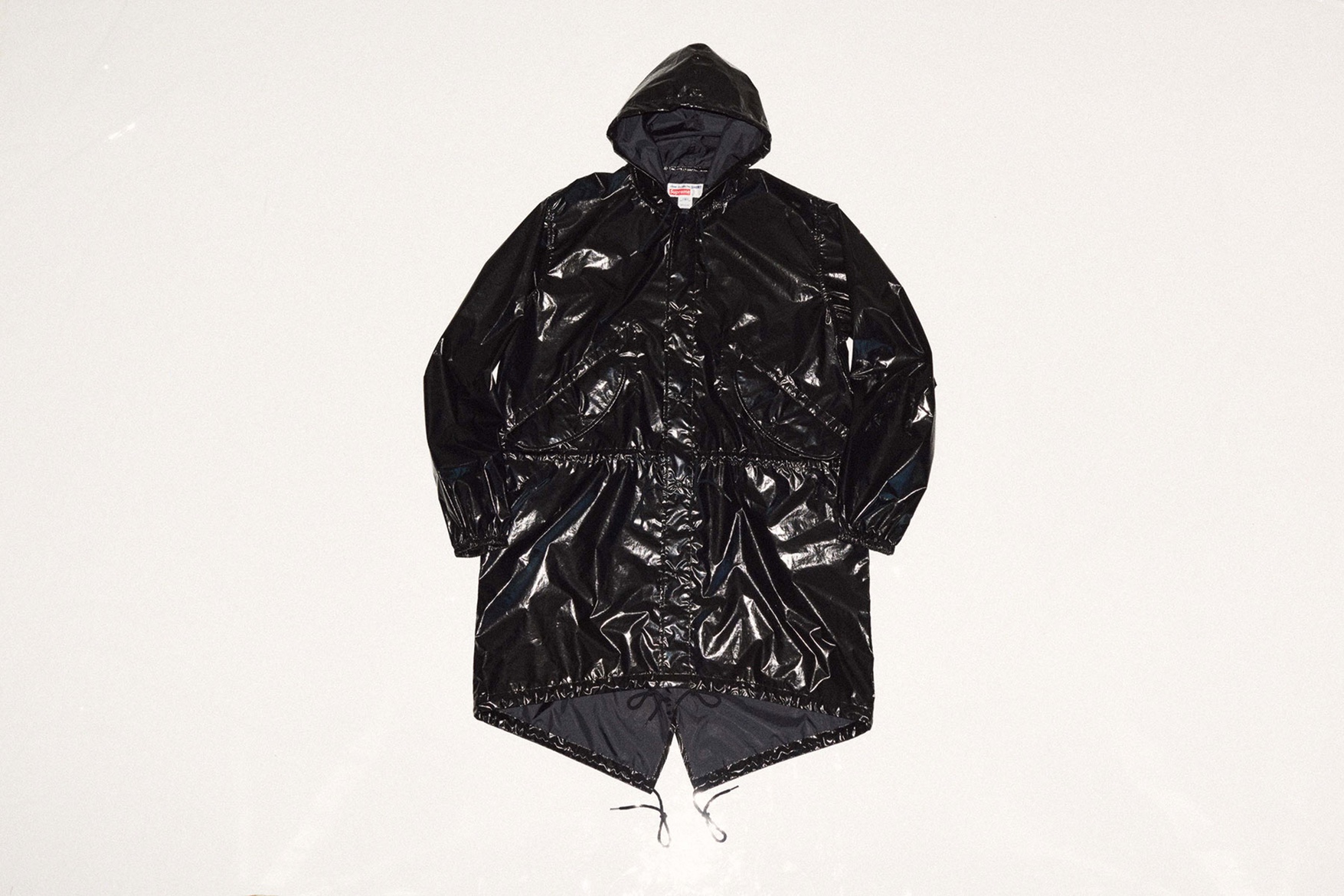 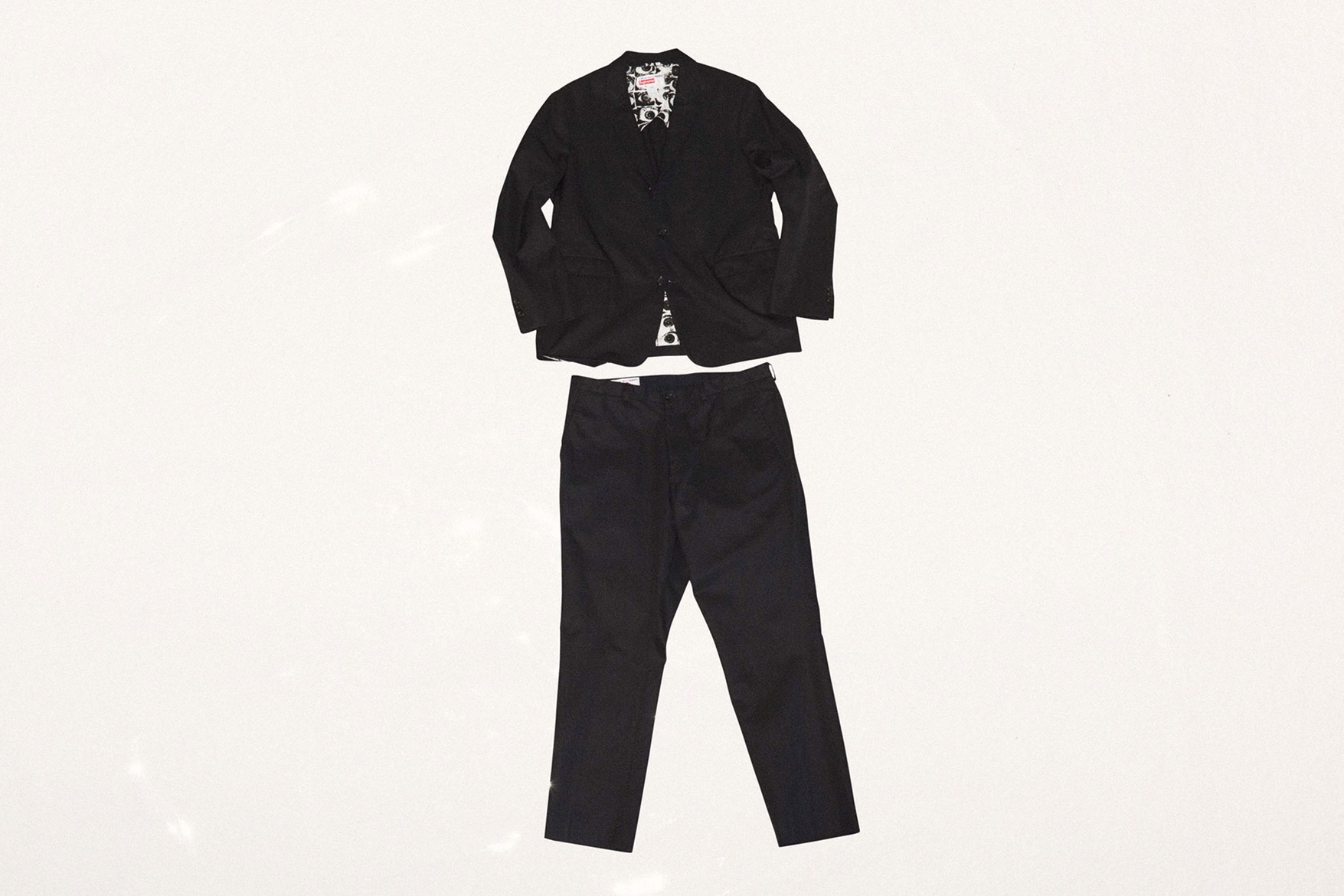 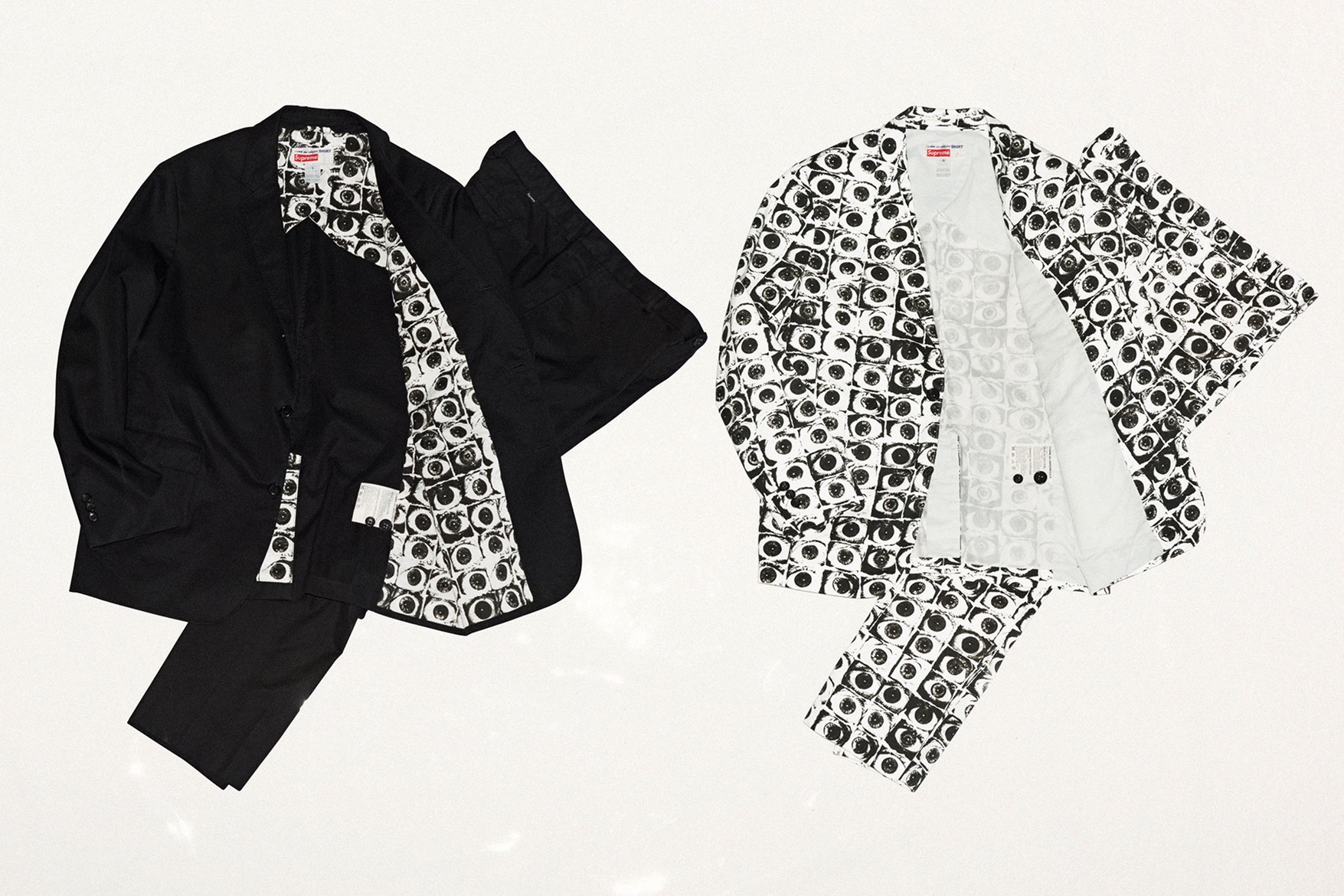 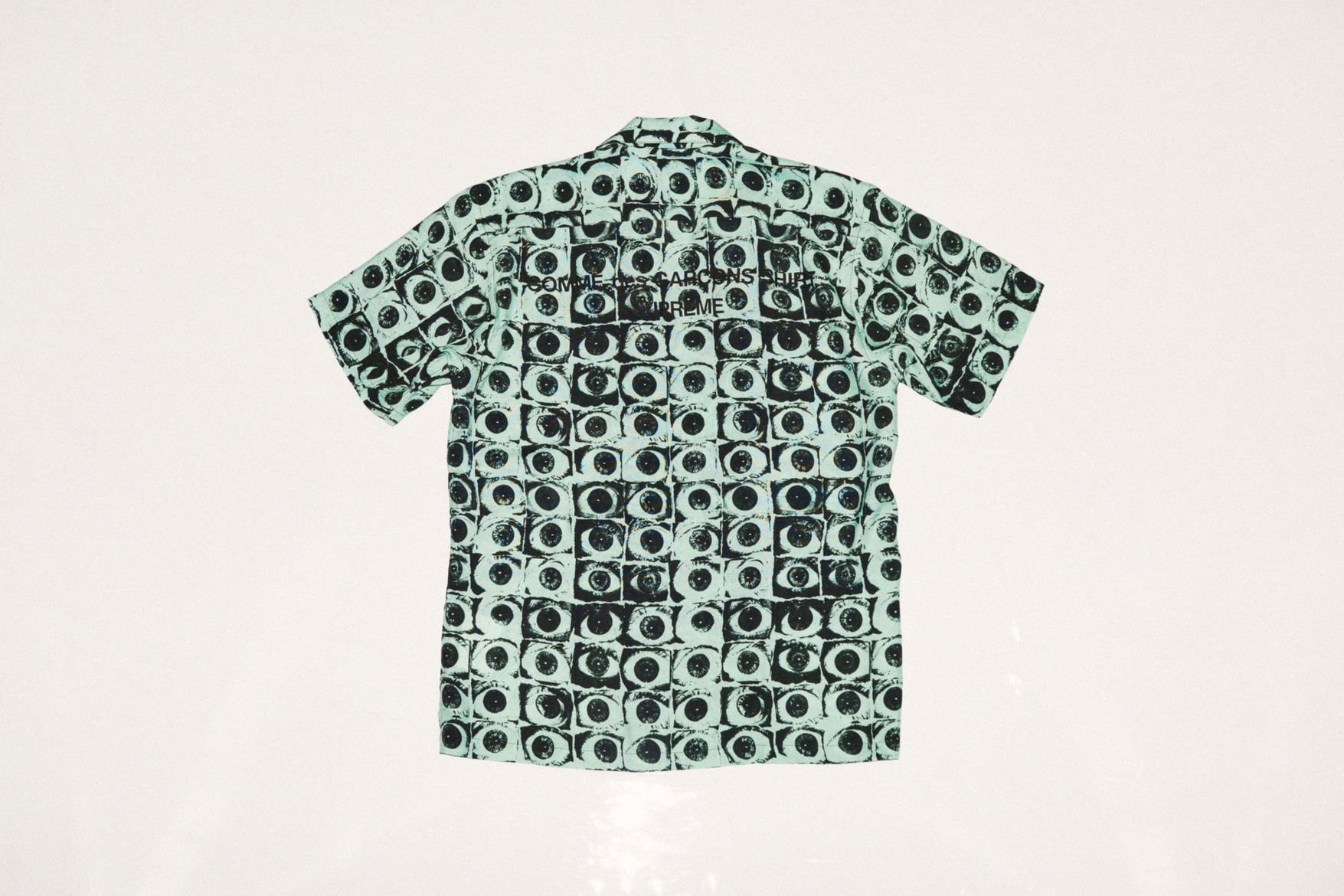 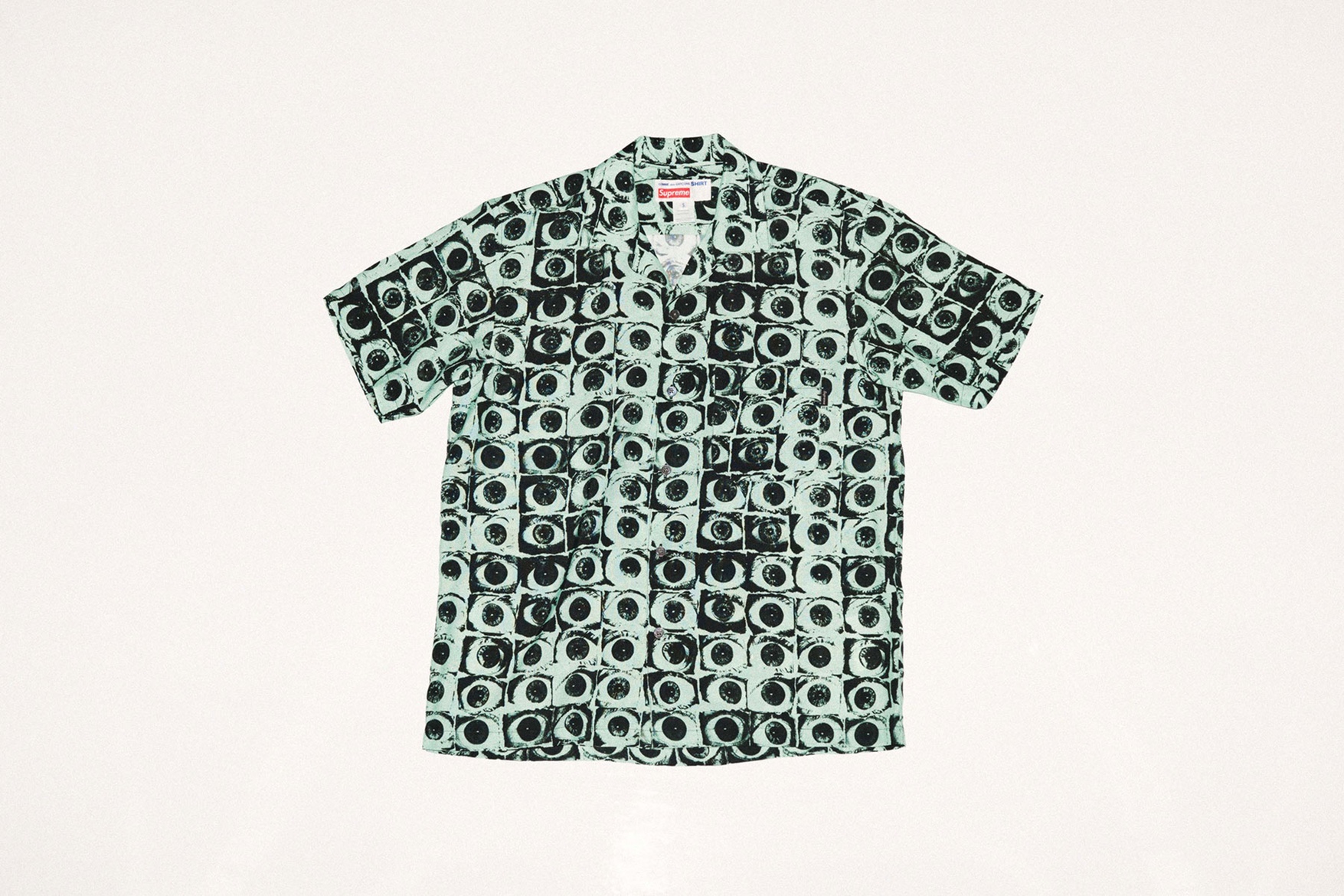 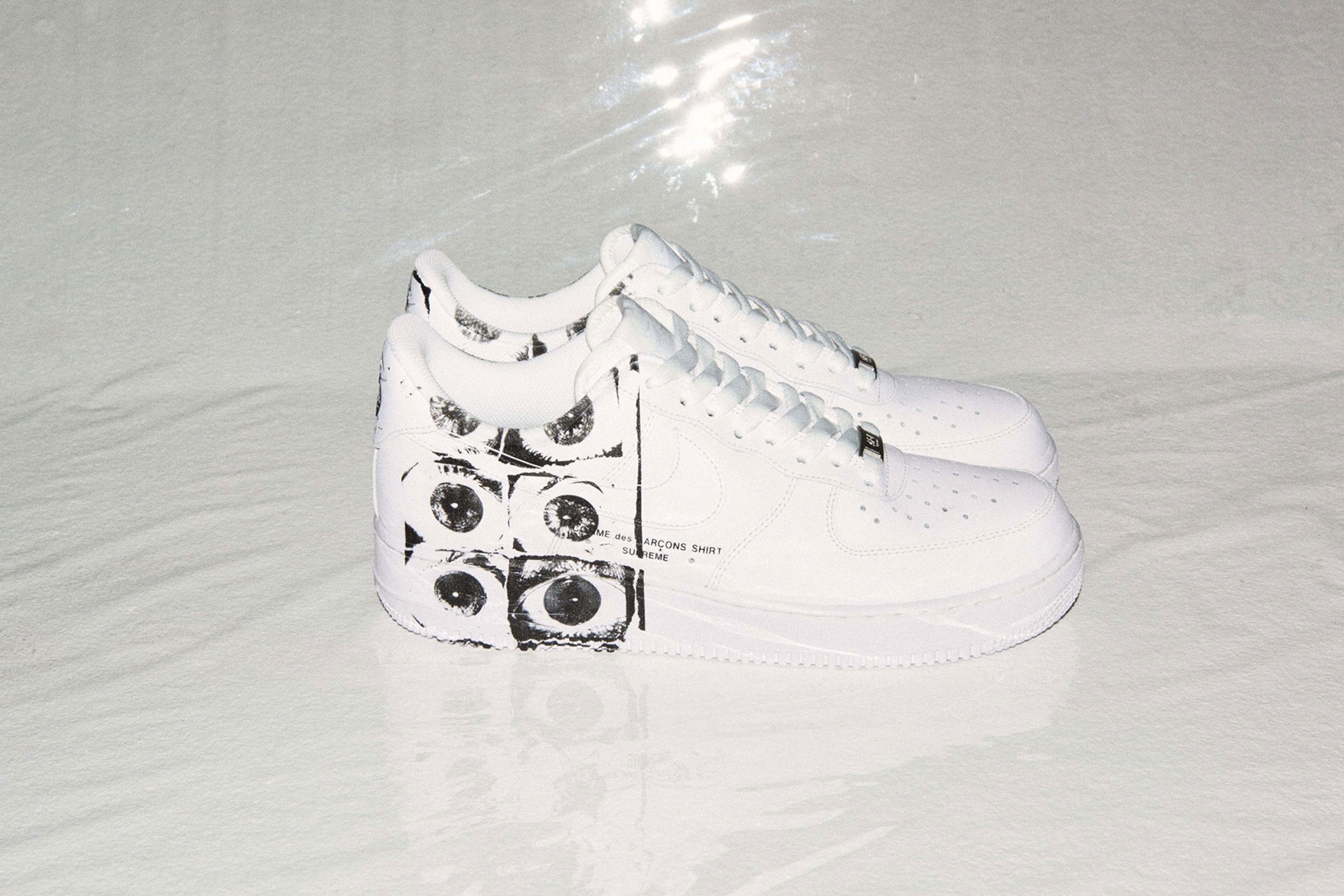 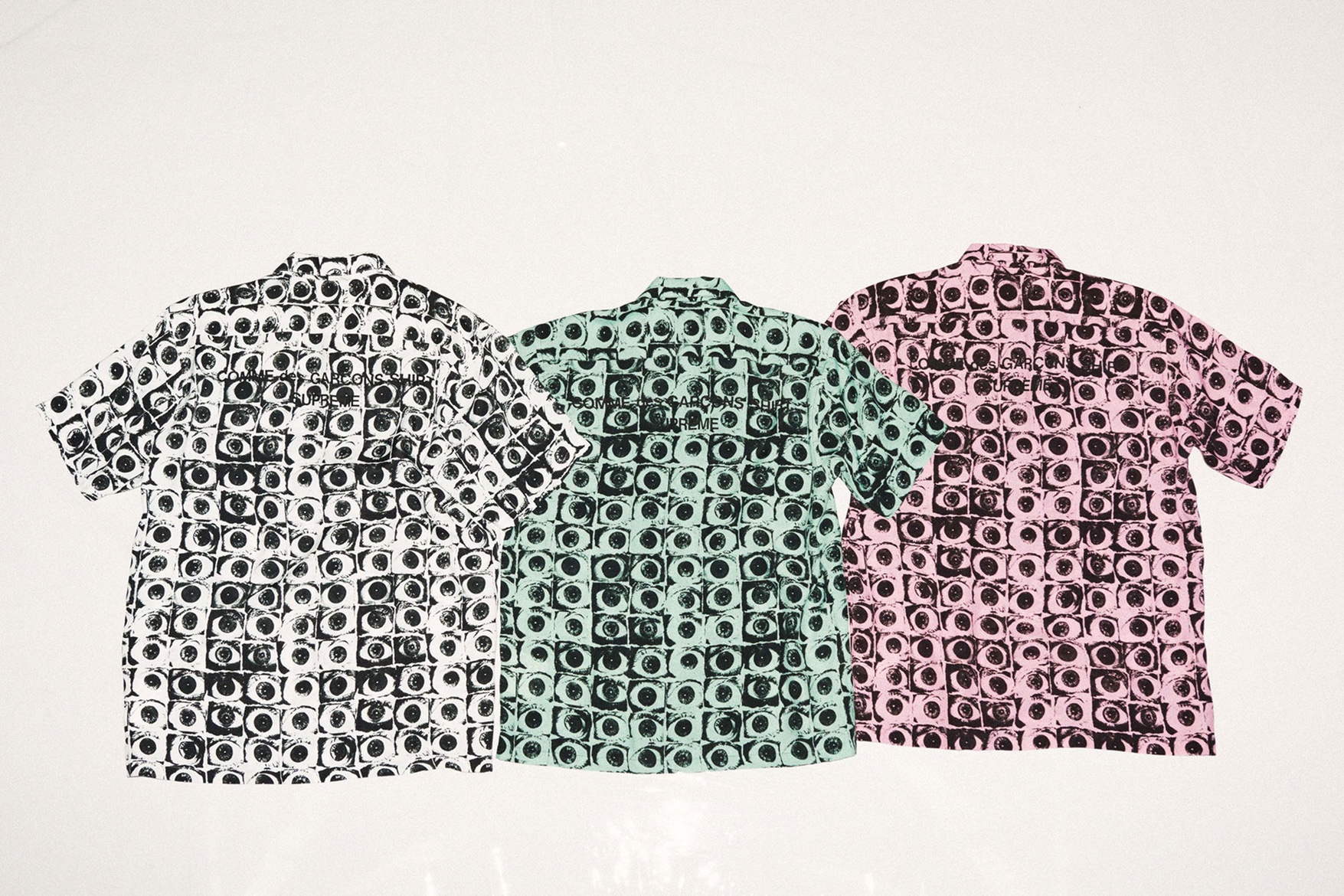 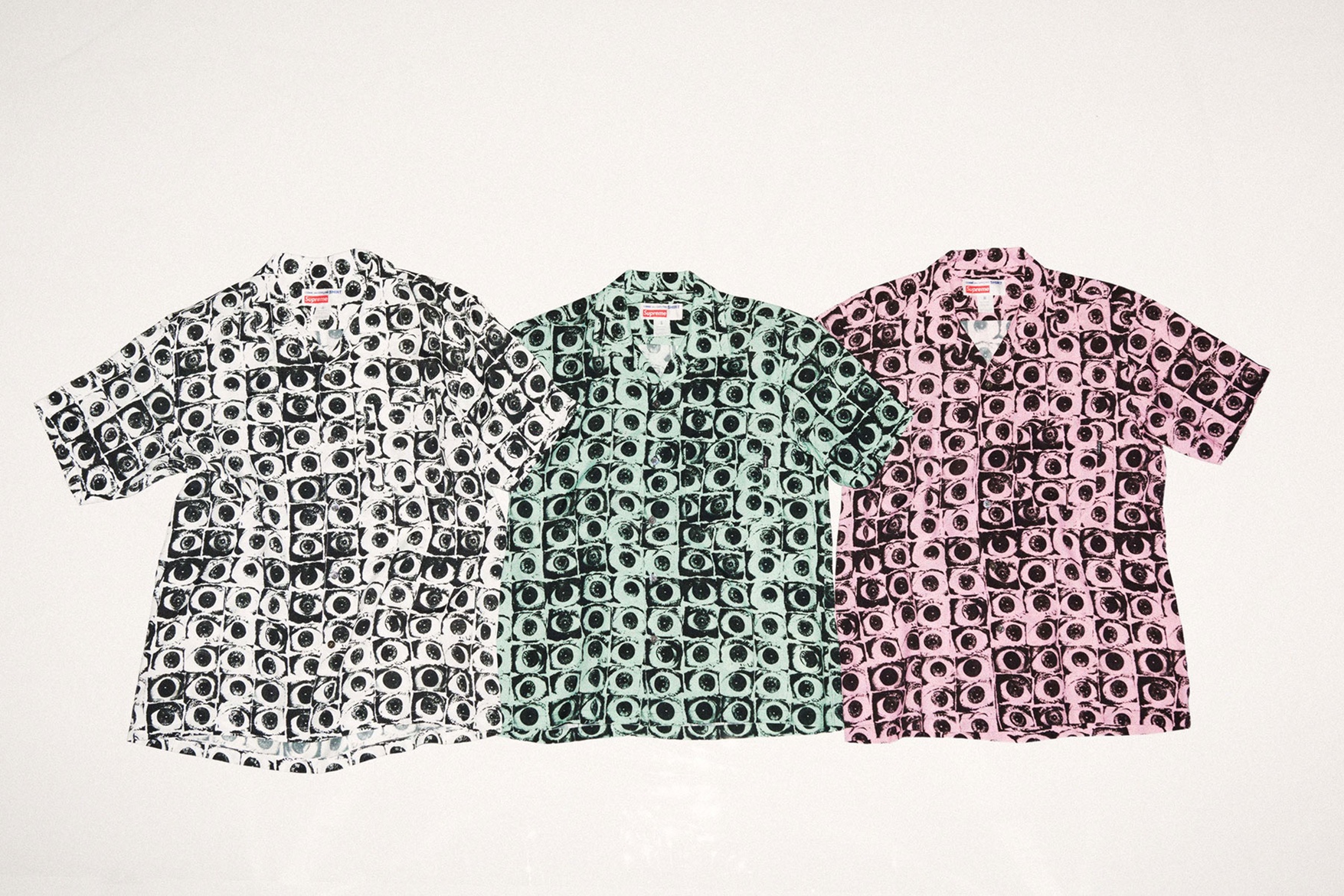 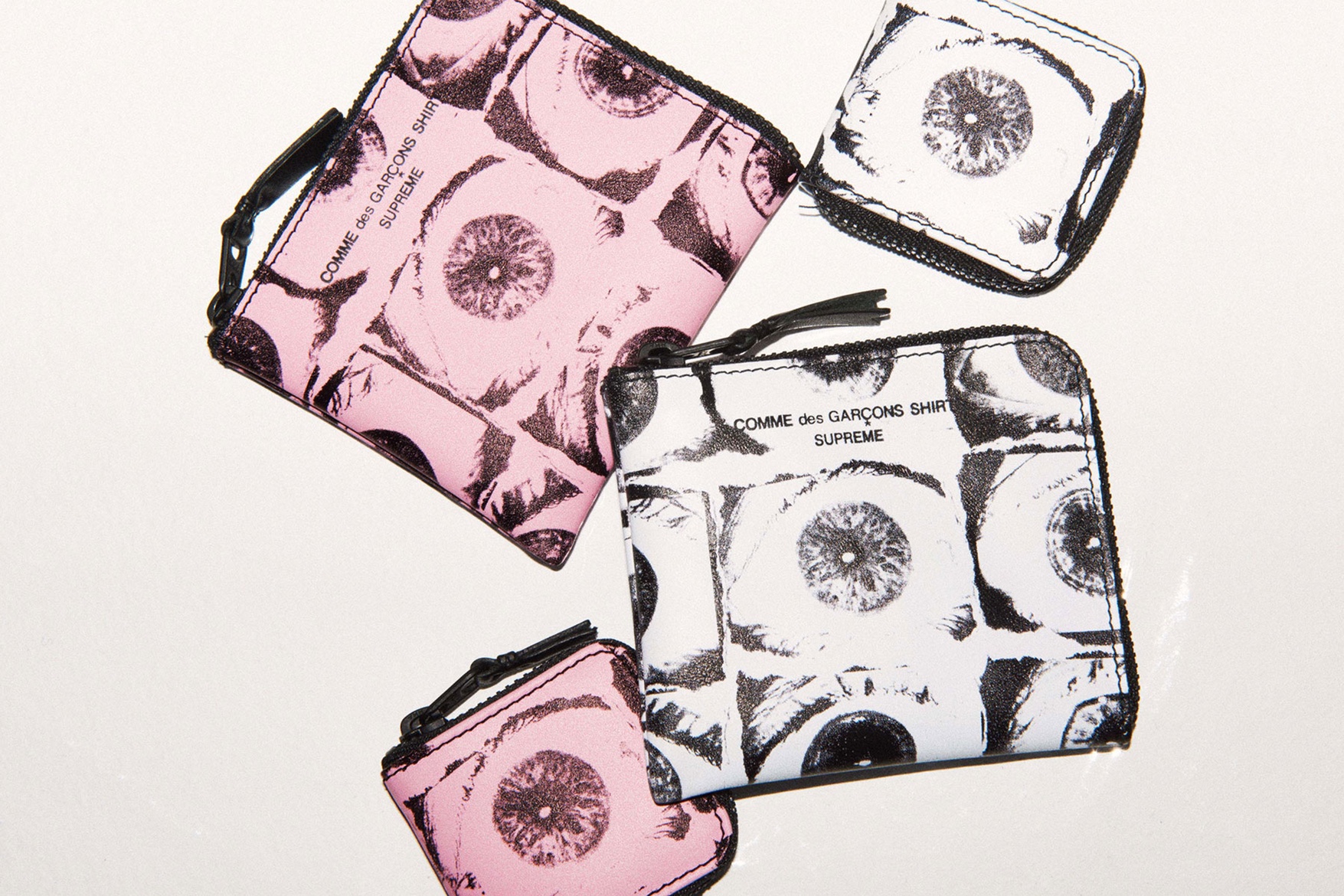 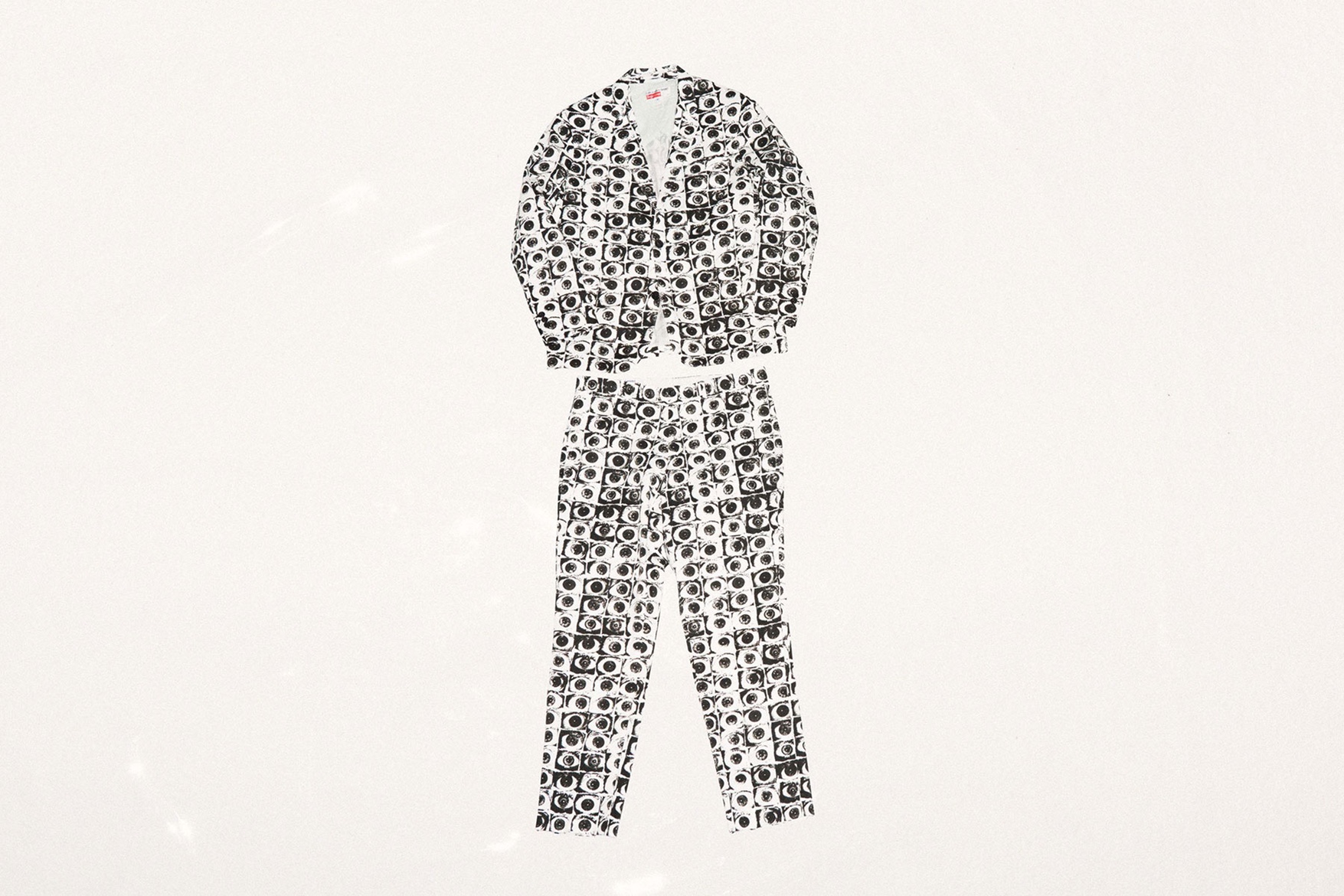 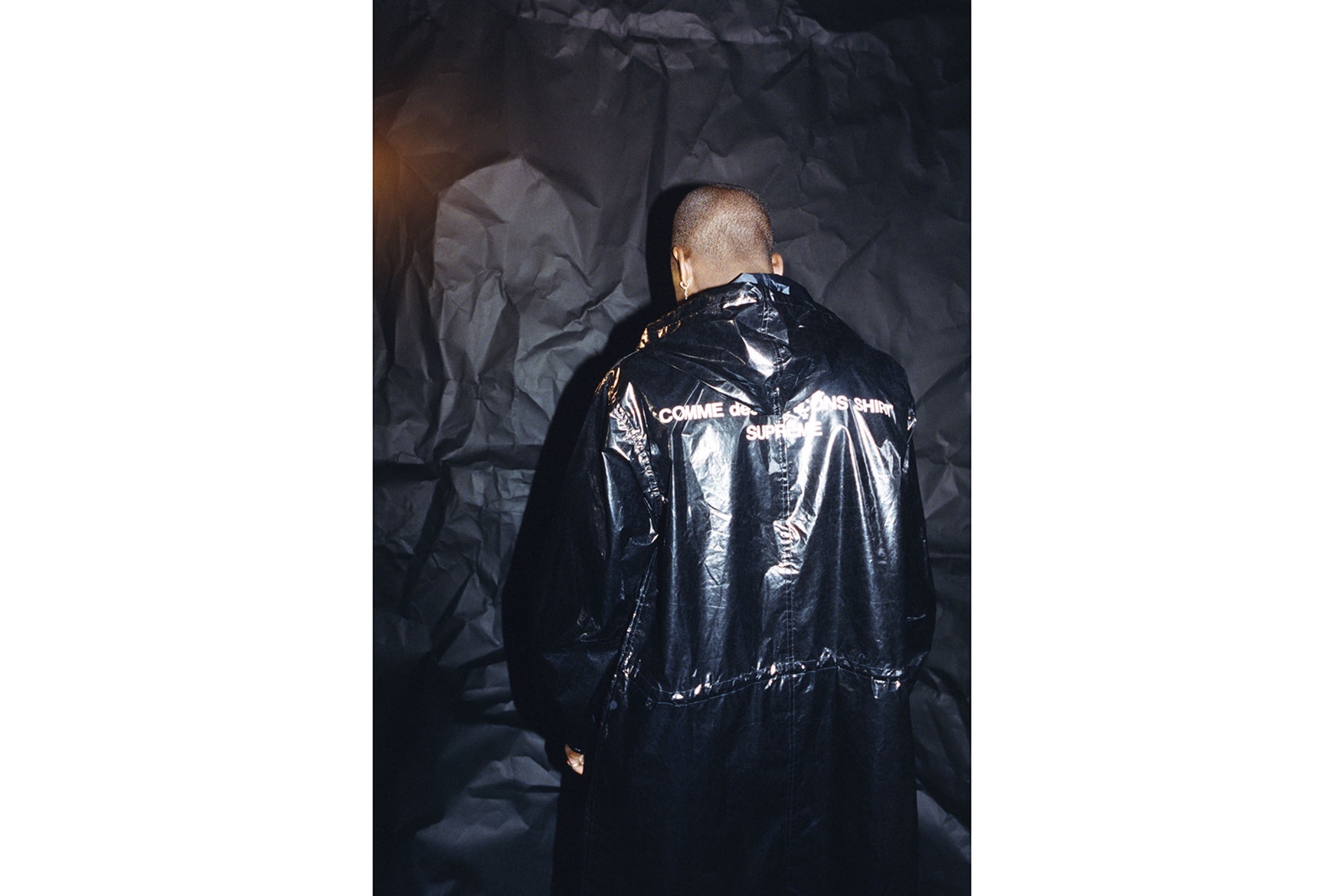 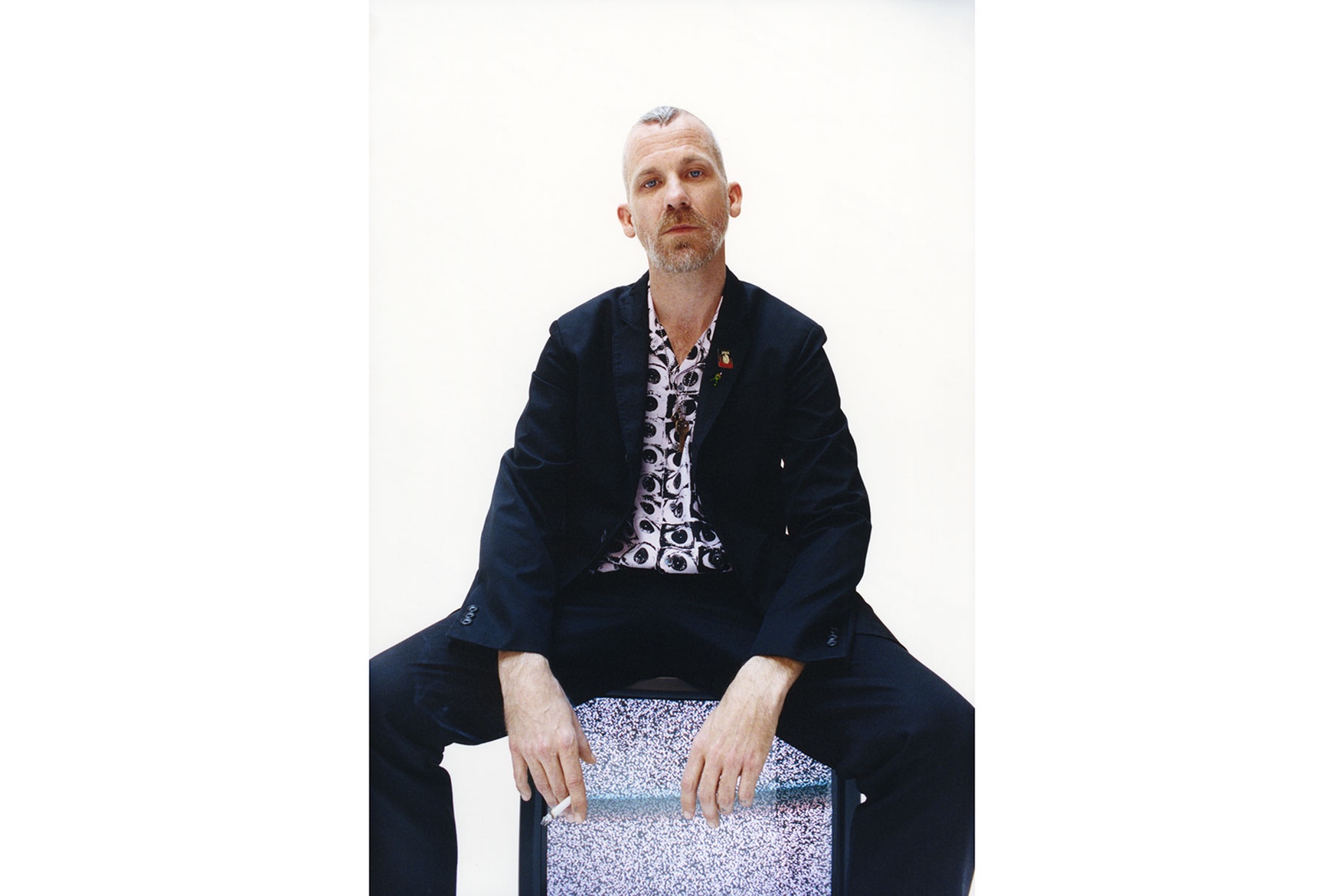 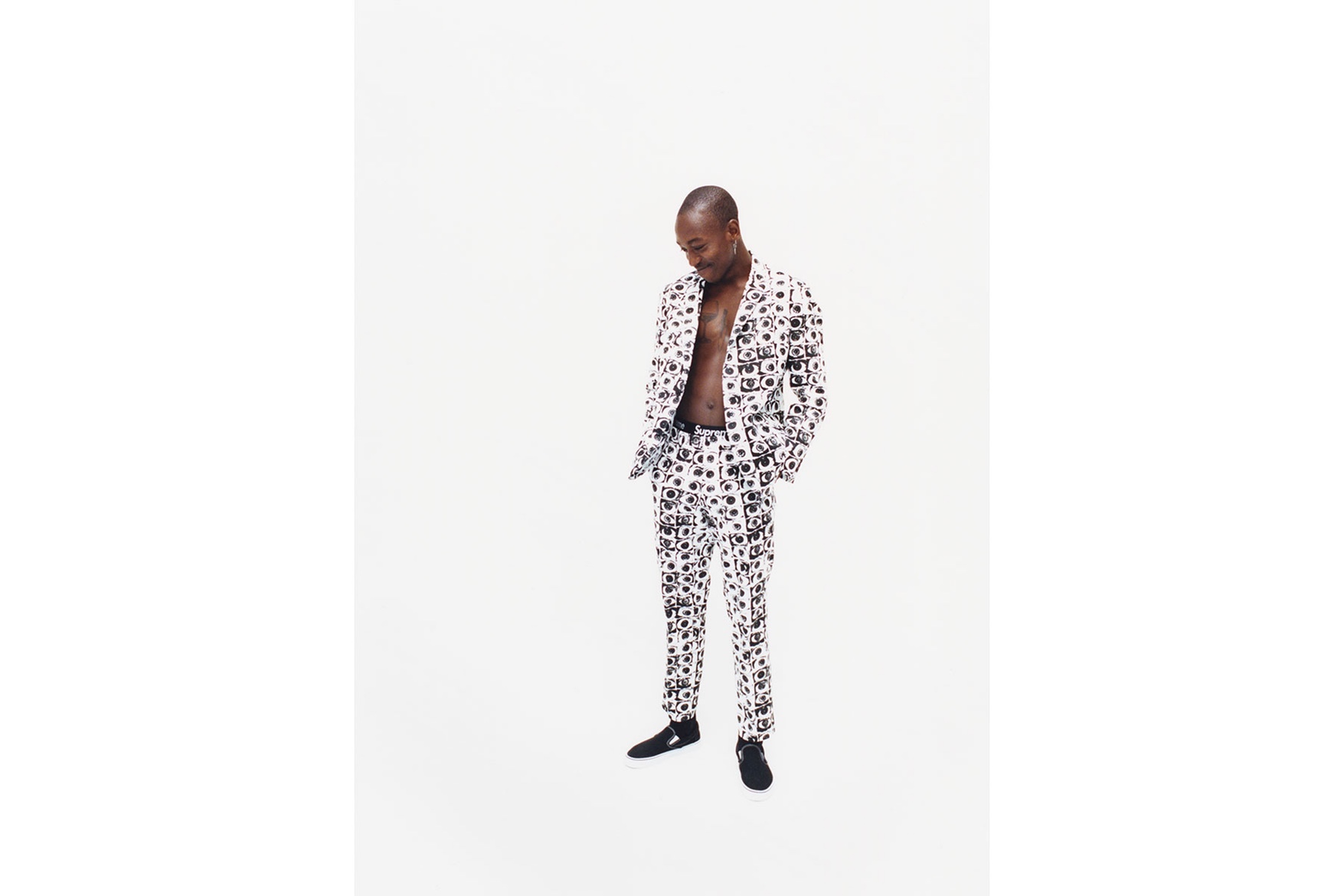 There are few people that can make an 8am workout more fun than Drake’s trainer Jonny Roxx and his choreographer Tanisha Scott, so obviously we jumped at the chance to sweat it out with these Toronto native’s last week in New York with GapFit. If it’s good enough for Drake, it’s good enough for us!

To celebrate the launch of GapFit’s Make Your Move campaign in which Roxx and Scott star, GapFit invited select media out to a midtown boxing studio called Rumble to try out the latest gear, including a newly launched range of Sculpt products from their spring summer collection utilizing blackout technology to support and shape the body in movement.

GapFit’s Make Your Move campaign brings exercise to life in an exciting way everyone can relate to. It’s all about being who you are, getting out there, and just having fun in GapFit’s stylish, innovative, yet always wearable gear.

Head here to shop the latest in GapFit and you’ll see what we’re talking about. Be sure watch the video campaigns below if you haven’t already at the end of this piece. 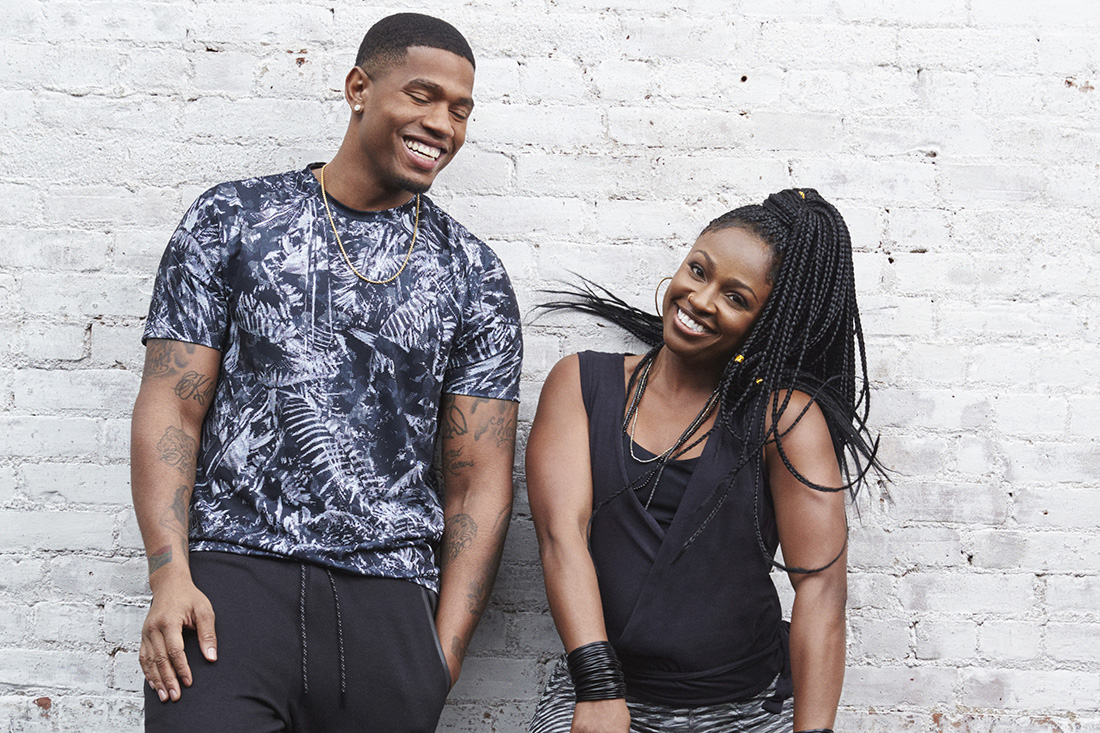 The workout mixed boxing as a warm up lead by Rumble Co-Founder Noah Nieman followed by circuit training lead by Roxx featuring tons of tunes by his homie Drake, finishing up with a fun dancehall-inspired sequence lead by Scott set to a killer mix of old school tracks. By the end of the workout we were basically moving like Drake in “Hotline Bling,” which, incase you didn’t know, Scott is also featured. 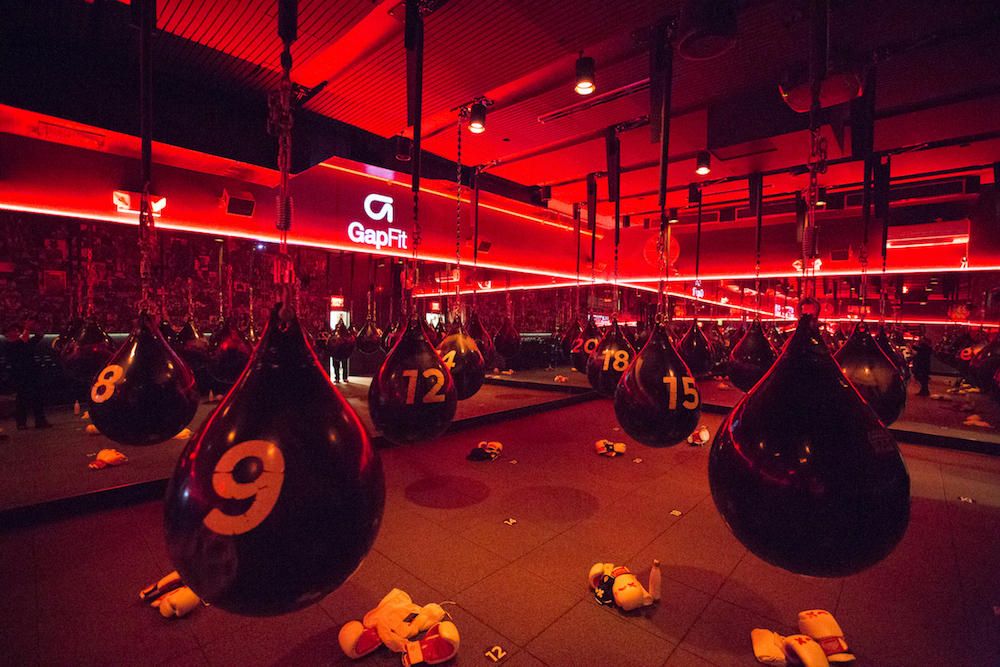 It’s no wonder Scott and Roxx hit it off when they met on our with Drake – they make a killer team for training and movement. We had the chance to sit down with both trainers following the workout, fresh of Drake’s latest tour. Check that out below now. 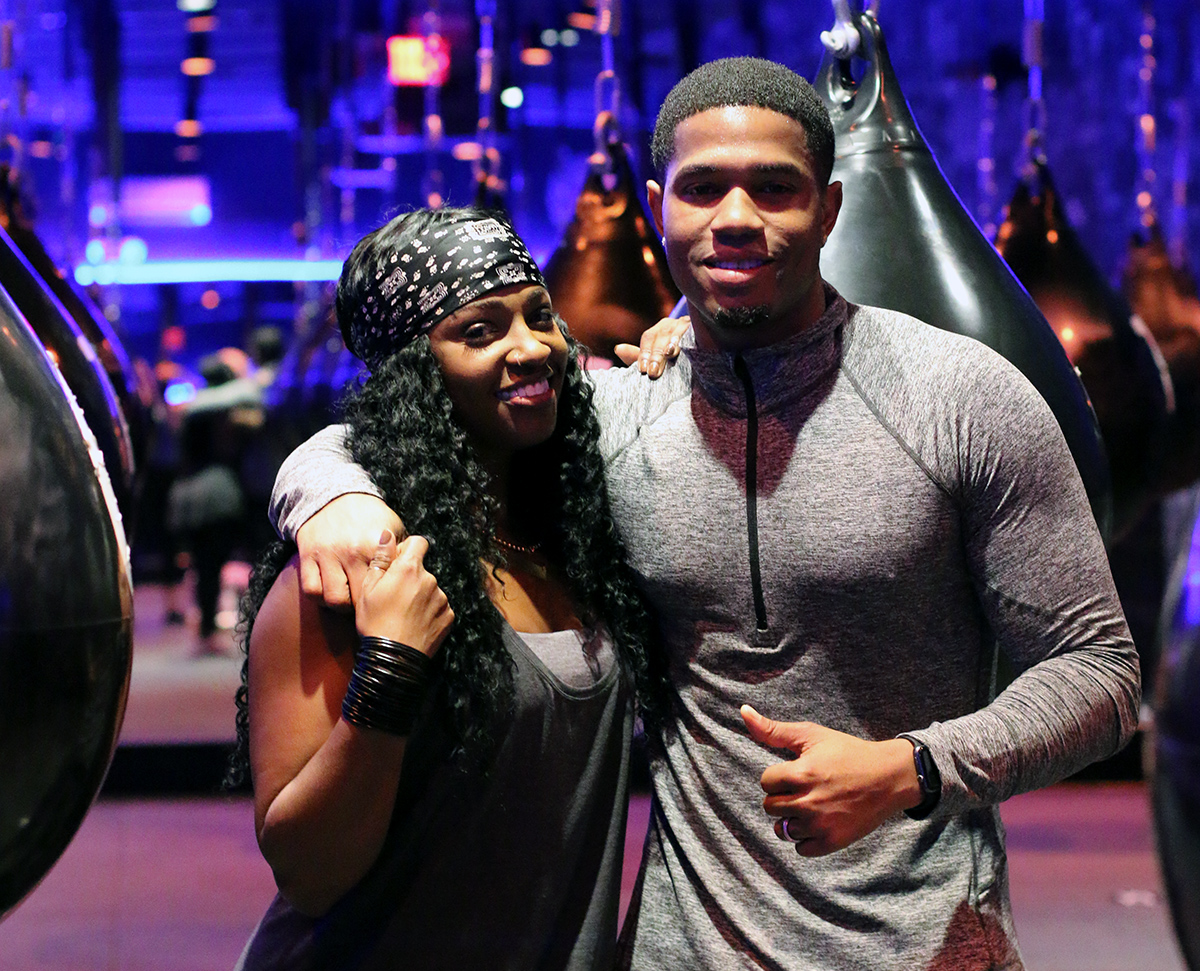 Sidewalk Hustle: Was there a specific turning point in your career as a trainer? From trainer to celebrity trainer?

Jonny Roxx: I was training at a private boutique gym in Toronto, called Habitual. I was working there with some trainers and one night I was coming out of work, and the studio that Drake was recording out of was in the same plaza as the gym. I’m walking to my car, he’s walking to his car, (and we’ve known each other for like ten plus years, and I think this was right when he was about to record Take Care). We met and I said come to gym tomorrow, and every night he was coming to the gym.

We got him ready for tour and then he like, “come out with me”, and from then, I was training him and then I started training some NBA Players. Lewis Hamilton, the F1 racer, I got a chance to work with him some NFL guys, from there I’ve just be travelling and working with clients.

SH: Can you tell us about some key moments in your career as a choreographer?

Tanisha Scott: One of the major turning points for me was probably doing Rihanna’s “Rude Boy” video because it was the video where she was by herself and people didn’t think that she knew how to dance. That video was just her, she showed all of her movement. Because of that one video, because it was such a momentous moment for her, it trickled down and people started saying ‘who’s working with her.’

SH: Tell us about the Make Your Move campaign and why you’ve aligned with the GapFit brand.

JR: Gap has been a reputable brand for so long, even when I was younger, in high school I would buy Gap Sweaters, Gap Sweatshirts, and Gap Khaki’s. When I got the opportunity to do this GapFit roll out, I jumped at it, especially with Tanisha on board. It’s perfect and we have a great chemistry and great friendship – it was amazing.

Once I actually went in and tried the clothes on and saw the new logoing, I was so excited because it was so fresh and so new, and the clothes feel good. I was like yo, I wanna be part of this.

SH: What are some of the components you look for in great fitness gear?

JR: Gap has it all. Light feeling, breathable, falls on the body right, fits are right, colours are nice. I love everything about it. Everything I would look for in a garment, for working out, or maybe after the gym, going out. I’m in sweat suits my whole day, whether I’m on tour or whether I’m in the city, so it’s great to have these Gap suits; they’re stylish and they have nice little fits.

TS: The branding of it is not so loud, you don’t know what you’re wearing. It’s comfortable like he said, this is like cashmere, it’s so soft. But it’s very flattering, on all body types, completely and actually fits you the way you want your body to look. Gap has been around forever, they’re legendary for good quality clothing. We were definitely gonna jump at working with them, because it’s not about the big name brand, it’s about the quality and that’s what we do in our lives, we give quality service so, we’re going to represent a brand that is quality.

SH: What are some of the key exercises you swear by personally and with your clients?

TS: Prior to doing choreography, you have to warm up your body and stuff, but the main warm up that I find really helps out is doing a plank. Literally because the focus of it, right before you start doing some choreography, you gotta pull up, because when you dance you have to stand with your shoulders back. It actually helps with your posture, and at the same time, that shake of life, when you’re like “I can’t go anymore” that works a lot too mentally, and you’re like “okay, ready to go.” Pretty much a plank is what I do with all my clients before we start, just one though.

JR: For me it’s all about flexibility. I preach flexibility and mobility to most and if you’re not flexible and you’re not mobile you can’t lift heavy and you can’t get ahead, and you can’t dance. So, I go through stretching movements with everybody; most people have tight hamstring and glutes, so I always, say stretch for that, would be the biggest thing before you get into a workout. Dynamically if it’s before, we’d be moving through actual range of motion and stretching at the same time. Mobility is key.

SH: Can you name any particular songs or albums you’re listening to currently to get you pumped during your workout sessions?

TS: I switch up so much. Depends on my mood. I listen to a lot of Soca when I’m working out, so right now it’s “Fast Wine” by Machel Montano.

JR: I listen to a lot of 90’s Rap. If I’m at the gym I’m listening to 50 Cent, I’m listening to NAS, those kinda guys, and that gets me in my New York gritty mood to lift heavy weights. Other than Drake, which is usually what’s in my playlist, but for the most part it’s 90’s Hip Hop.

SH: Question for Tanisha. Can you tell us about some of your favourite music videos that you’ve worked on?

TS: “Gimme The Light” was big for its time. Another one, was NAS’ “Bridging The Gap” we took 70’s & 60’s style dance and outfits and put a hip hop twist to it. Eve’s “Tambourine” won the MTV Video Music Award for Best Choreography. There was one from Beyonce too, “Get Me Bodied.”

But I think the one thing that I’m most proud of TV-wise is, Rihanna went for the Vanguard Award this year, and I did the dancehall segment, where we had a hundred extras on the stage, and just made it a rock star party. That was the most recent visual I was involved in.

Check out out Tanisha Scott and Jonny Roxx’s Make Your Move campaigns for GapFit below and head here to shop the collection now.