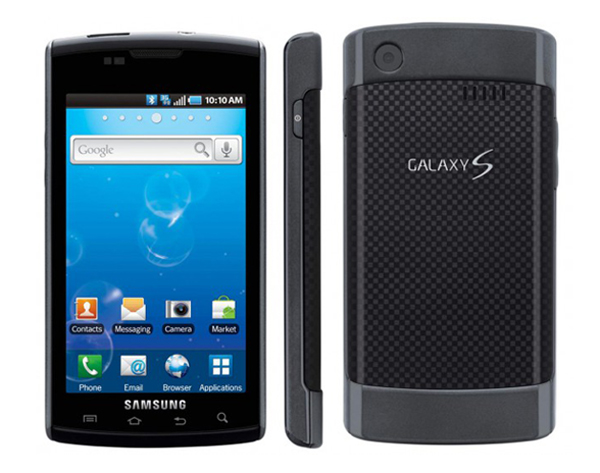 I recently had the opportunity to play with a Samsung Galaxy S Captivate phone. At first I thought, “whats the point?” I love my iPhone 4, and even if that wasn’t the case, I’m so deeply  Apple integrated as far as my technology goes, laptops, email, etc, there seemed to be little point. But then I remembered, a couple months ago when I was looking for an iPhone 4 and couldn’t find one and my iPhone 3G was basically becoming a painful reminder of the glory it once was, (ever since I updated my 3G to the OS 4 operating system my phone had become painfully slow) I had been looking for alternatives.

For a time I was looking at the several different Android phones, and even a couple of BlackBerry’s, it was a low point for me. I liked the idea of an Android phone, a lot. I like that the operating system is Linux-based, and for the most part an open source platform. In theory, this makes the Android phones limitless in their potential. In fact, after I watched the new TRON: Legacy film, there is a scene where the protagonist Sam Flynn hacks(cracks?) his way into a high-tech company with is Linux-based phone, I remember thinking, this is the future! The phones we carry around in our pocket these days are for the all intents and purposes mini computers,  and with the right kind of software on them, the sky’s the limit.

So all this just to say, I was curious enough to accept the offer to play around with the Samsung Galaxy S Captivate phone for a couple of days.

I had it for about a week, and although I didn’t really use it for making phone calls or phone related stuff, I did play around with it, when my friends came over, and there does always seem to be someone here, I had them play with it. The main, overall consensus was that the phone was cool, lite-weight and comparable to the iPhone aesthetically. Further to that, there are somethings you can do on the Samsung Galaxy S Captivate that you can not do on the iPhone, like watch Vimeo videos and such…

The downside and this became a rather big complaint once we got down to the nitty gritty of the phone, to buy music you have to pay $10 an album plus a $1 download/mobile fee. In all honesty it’s not that bad, more often than not these days albums cost $11.50 on iTunes, but there was something so WRONG about the way it was phrased and the insidiousness of having to buy you music from the phones service provider, in this case Rogers, that i immediately put the phone down. More over, when you buy music on your phone it’s stuck there you can’t put it on your computer. It’s remarkable how easy iTunes has made our music purchasing and organizing habits.

Overall the Samsung Galaxy S Captivate is a nice phone, if I wasn’t so apple inundated, I might consider it. Moreover, having that phone around, made me wish I new something about building apps or Linux based coding, if I did, I would buy this phone, and use it to become the worlds greatest mobile hacker.