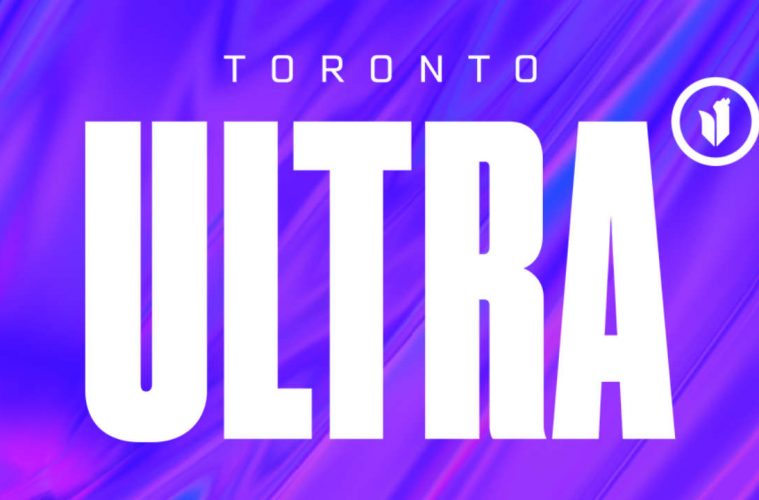 Here are the newsworthy stories in technology right now.

We have been anticipating the release of the new foldable Motorola Razr and according to Business Insider, its release date is set for November 13. The smartphone is expected to be the reinvigorated new look for the iconic Razr that was trés cool 15 years ago. Little else has been unveiled as of yet, although there’s been talk that the smartphone will cost $1,500. [Business Insider]

Motorola Solutions announced its new walkie-talkie for first responders. The APX NEXT was developed following “2,000 hours of extensive field research and testing with numerous law enforcement agencies,” said Scott Mottonen, Motorola Solutions senior VP of products. And the device comes with voice recognition and a touchscreen. 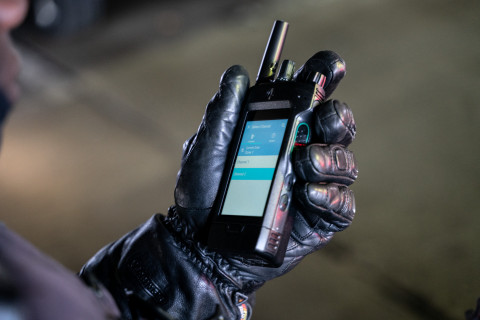 “If you’re standing in a high [danger] environment with an Amazon Echo, you’re not going to have the same performance as our product,” said Jack Molloy, Motorola Solutions’ EVP of products and sales. [Fast Company]

In a crossover of entertainment, sports and technology, The Big Bang Theory’s Johnny Galecki has inked a deal to produce an esports comedy with former TBBT writer Anthony Del Broccolo. The Squad revolves around a group of friends who share a love for esports, and Galecki serves as executive producer. The new show comes at a time when popularity for esports continues to rise, as we’ve previously highlighted. The esports industry is expected to reel in $1 billion in revenue in 2019, according to Newzoo, the leading research and analytics firm in esports and gaming. [Hollywood Reporter]

In other esports news, OverActive Media’s Call of Duty League is set to launch in 2020 and this week Toronto’s competing team was announced as Toronto Ultra. This bulks up Toronto’s presence in the esports world even more—there’s already Toronto Defiant (Overwatch League) and the Mad Lions (League of Legends Euro Championships). As for the new team’s mascot? A white squirrel named Tilt has been teased. (The Esports Observer)

Canadian phone company Pela is receiving $5M from Marcy Venture Partners, the VC fund co-founded by Jay-Z. Pela has made the world’s first compostable phone case, Flaxstic, which is made out of plant-based bioplastics (Canadian flax shive) and can be discarded in the compost. The company’s goal for this year is to raise $250,000 in order to help “our coastlines, oceans, parks and wild animals.” Pela is striving to rid our world of plastic waste. They have a hashtag too: #PelaFam! [Kelowna Now]

Facebook was in the news again this week, mainly because of CEO Mark Zuckerberg’s meeting with U.S. House Financial Services Committee. On Wednesday, Zuckerberg plead the case for Libra, the cryptocurrency project which recently saw allegiances dissolve with Visa, Stripe and PayPal. Zuckerberg got a lot of feedback and took harsh criticism. One talked about moment came from congresswoman Alexandria Ocasio-Cortez. AOC curved her questions to address the toxic environment that Facebook has created and its consequential impact on human lives.

Note: Facebook does not screen political ads that are posted on its platform.

This is a WILD exchange. The last two questions at the end made me gasp. @AOC: "So you would say that white supremacist tied publications meet a rigorous standard for fact checking?" Watch how Mark Zuckerberg responds.pic.twitter.com/tHKKu7VTVU

Back to Libra. Zuckerberg wants everyone to know that Libra is not a cryptocurrency, more so, that it’s a “payments platform” that will enable more exchanges and opportunities for unbanked citizens. Twitter CEO Jack Dorsey gave a hard no when asked if he had any interest in working with the platform. Some suggest this project is just a push for power and a way to replicate China’s WeChat in North America. WeChat currently has one billion active users, daily, on the platform. [Bloomberg]

On Friday, Facebook unveiled details around its Facebook News tab which will pay publishers to have their content live on Facebook. Business Insider, BuzzFeed News and The Wall Street Journal are among the outlets whose content can be viewed so far (it is currently in its “alpha” launch to select U.S. users), and the Washington Post also confirmed to be on board. As Recode notes, Facebook will pay some of its publishers as high as $3 million a year under a three-year deal. [TechCrunch]

Meanwhile in Canada, Google just announced it will be opening up its first original games studio in Montréal, which will focus on the workings of Stadia and its game development. If you recall, Stadia is Google’s new cloud-based video game platform that allows players to play anywhere without being locked to a console, and this new studio will come just in time for Stadia’s official launch, which is slated for November 19.

“Stadia is designed to be one destination for all the ways people play games—and Montréal is where we’re going to start building them,” said Jade Raymond, VP and head of Stadia Games and Entertainment, in a post. [Google]

Google is also trying to get us off our phones and use a paper version—for a day. The company has been rolling out wellness tools and the latest is the “Paper Phone”, a printable paper phone (that requires the Android app) where users can select what they want to access offline. Screenshots, maps, memos, all can be printed out and then you hang on to that paper—a real tangible piece of paper—for safekeeping. There’s a video if you need help ‘getting it’. Google is also behind ‘Unlock Clock’ and ‘Desert Island’, the latter turns off everything except your essential must-haves such as email for a day. [Fast Company]

And we’ll just leave this here.

A technology company has created an electronic badge that can monitor workers' conversations, posture and even time spent in the toilet pic.twitter.com/L55v9PRrzp