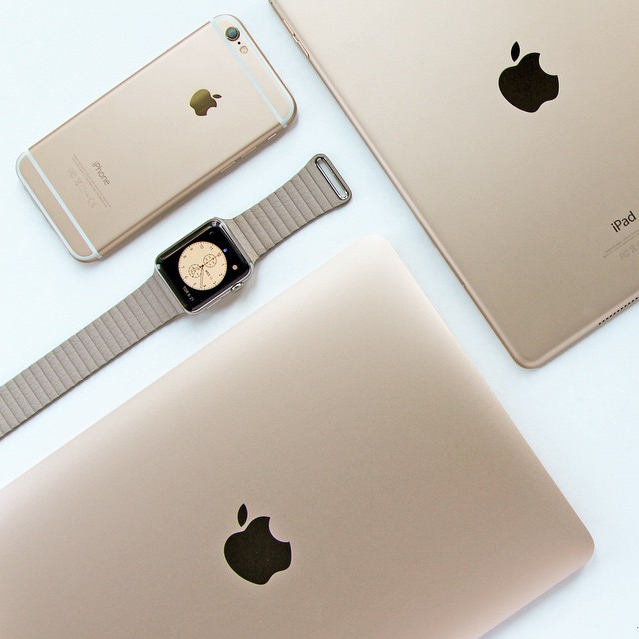 After six weeks of living and breathing (but not sleeping) with the Apple Watch, I’m pleased to present a comprehensive hands-on review of the new wearable device. As coincidence would have it, I got my Apple Watch on my birthday. It was definitely one of the better birthday gifts I’ve ever received, right up there with the original Grimlock Transformer my mom gave me when I was eight-years-old.

Since the magical, yet minimal unboxing, the watch has been around my wrist ever since. That’s sort of the catch with wearable technology, you have to always be wearing it. At first I was reluctant; I’m a watch guy so I didn’t want to commit to the same simple watch for the rest of my life. That’s not cool, that’s not stylish, but once I started wearing it I realized firstly, it was beneficial to wear it all the time, and secondly, I wanted to wear it all the time.

So how did I deal with this style dilemma? Luckily Apple makes the ability to change wristbands ridiculously easy. Offensively easy in fact. It is literally two buttons. Once you take the wristband off, there is a myriad of band styles to choose from. Everything from the aptly named sport bands, perfect for physical activity, to the more refined style magnetic leather and metal bands. This also means that there’s potential for third party collaborations and projects, and it’s only a matter of time before other brands start branding out in to wristband territory.

Wristbands aside, from a style standpoint, the Apple Watch allows you to change and customize the home display of the watch. So you can get that new watch feel whenever you want. From a traditional analog watch face or simple digital display to a moving jellyfish and moon phases and everything in between, the combinations are endless.

After coming to terms with the fashionable aspects of the watch, the real magic began. Much like all new technology there is a learning curve, both physical, and mental. The physical is pretty obvious – you must learn that your watch is an extension of your phone but doesn’t operate in the same way. How could it? It’s a watch. So the gesturing, swiping, and hard pressing must all be learned and this took quite a while.

The mental aspect was probably the hardest to overcome. Unlike a normal non-computer watch, which I would normally take off as soon as I got home and spend the better part of the evening not wearing it. For the Apple Watch to work optimally, you want to wear it all the time, mostly so it can monitor your activity level. I recently started making physical activity a priority, so these little motivators that come with the gamification of fitness serve as subtle reminders and encouragement to keep on track. As nominal as that may seem, it really makes a difference.

The Activity app helps you to stay on top of daily goals via haptic prompts that don’t interrupt workflow too often. It also has an incredibly accurate heart rate monitor which is particularly useful for runners, gym-goers, and heavy breathers alike.

Perhaps the best feature (and I do use this jokingly), is when engaged in conversation in which it might normally be rude to receive a text, tweet, or Instagram notification, the haptic vibration notifier allows you to check those message without pulling out your phone. However, now you can quickly check your watch, as if you’re curious of the time, while others think you have to leave or are running late. Many a time, after checking my watch, someone then asked if I had to go. After a heartbeat of consideration, weighing the potential commitment of time or value of the conversation, I will admit to having said “yes” and using it as a reason to leave (they don’t need to know it was your homie sending dog memes from Buzzfeed).

Now the only weak link in the Apple Watch is the lack of apps. Keep in mind the Apple Watch has only been on the market for about 7 weeks, and on the 6th week, Apple announced an update to the WatchOS, giving developers access to create new and exciting apps. Basically, Apple realized this at the time of release and has basically remedied it (all we have to do now is wait). With that said, there are plenty of incredibly useful apps, including banking apps from CIBC and TD, Second Cup and Starbucks’ PayPass, to Passbook, WestJet, and Air Canada which allow you to bring up your boarding pass for an upcoming flight. There are even some games with really cute Apple Watch extensions like Battle Camp and Real Racing 3 which allow you to take your gaming experience to new levels.

All in all, the Apple Watch is what it is, a watch with Apple tech loaded in. Being the tech nerd that I am, I’m super pumped that this highly adaptive new technology is now on the market, because it’s the first real step towards full wearable tech immersion. Basically, the Apple Watch is the first formed step towards the future, and the future looks very nicely designed. 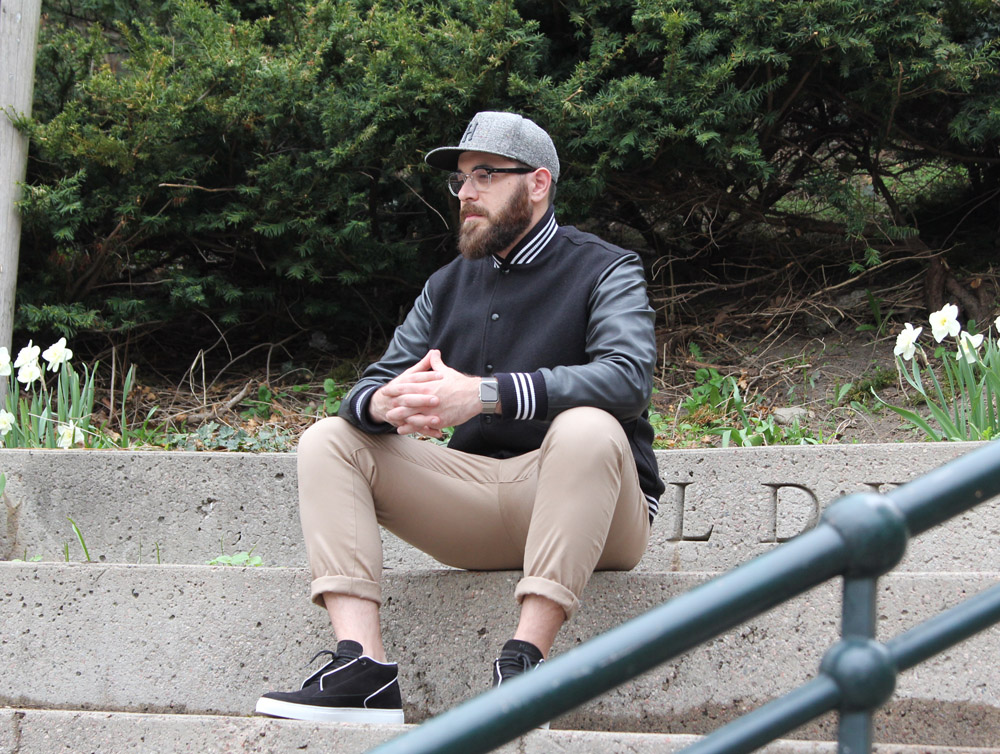 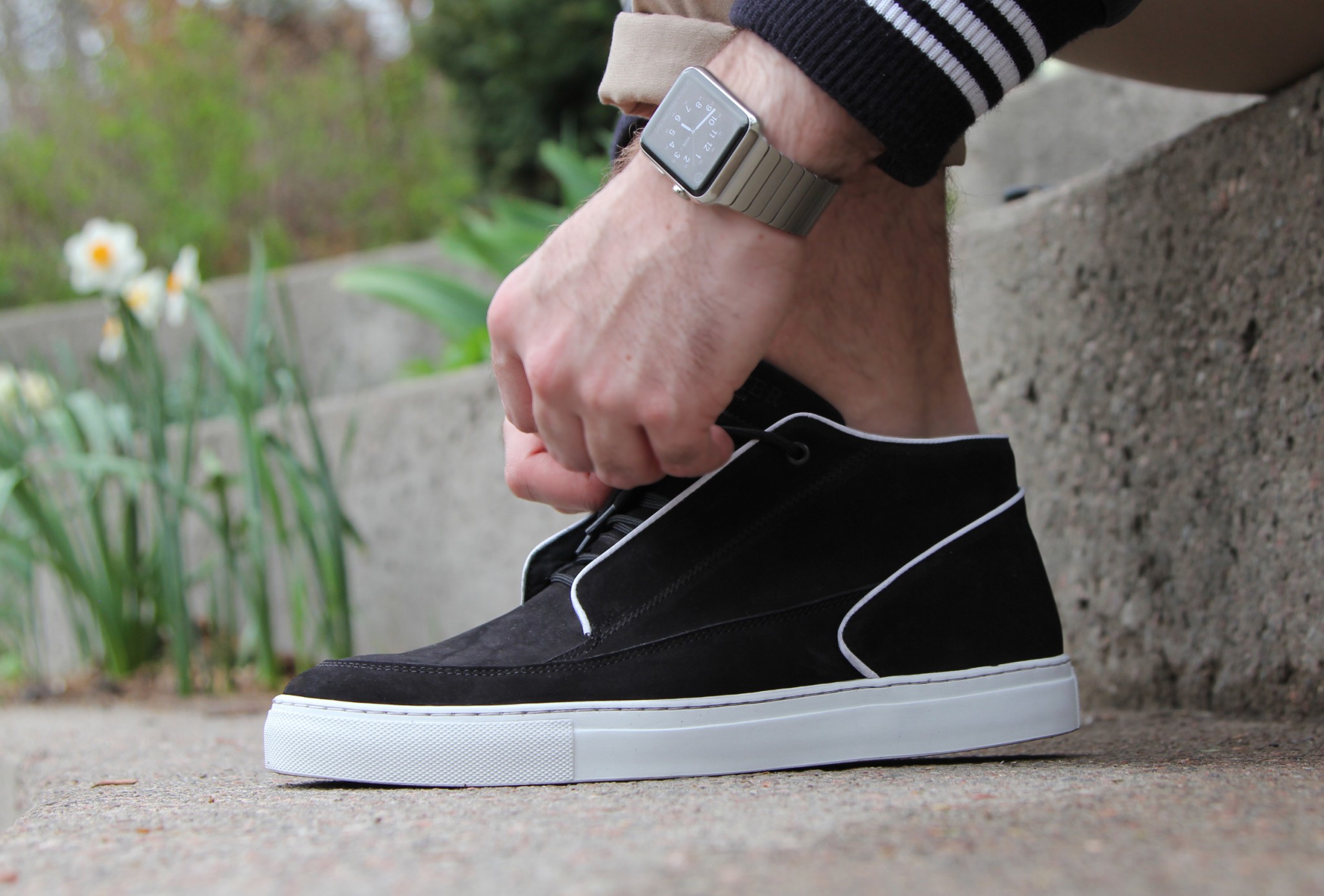 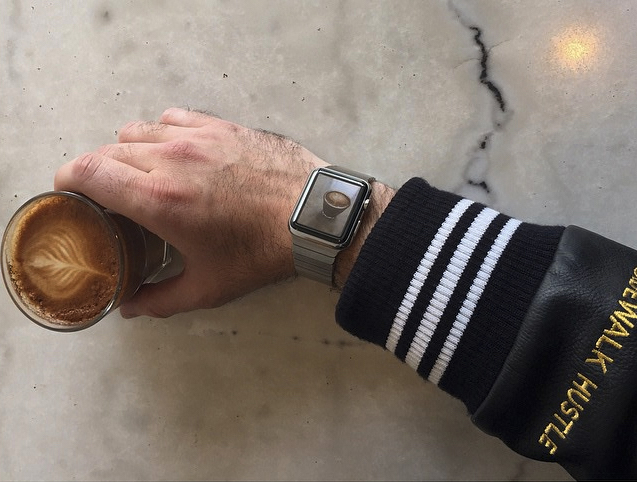 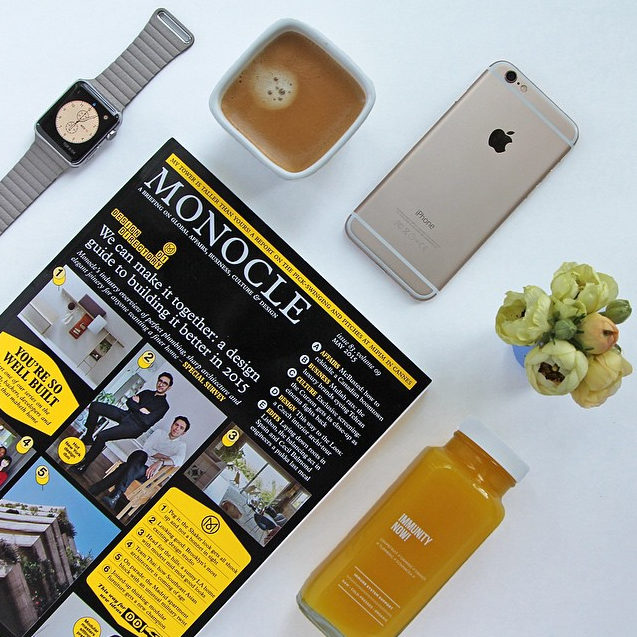 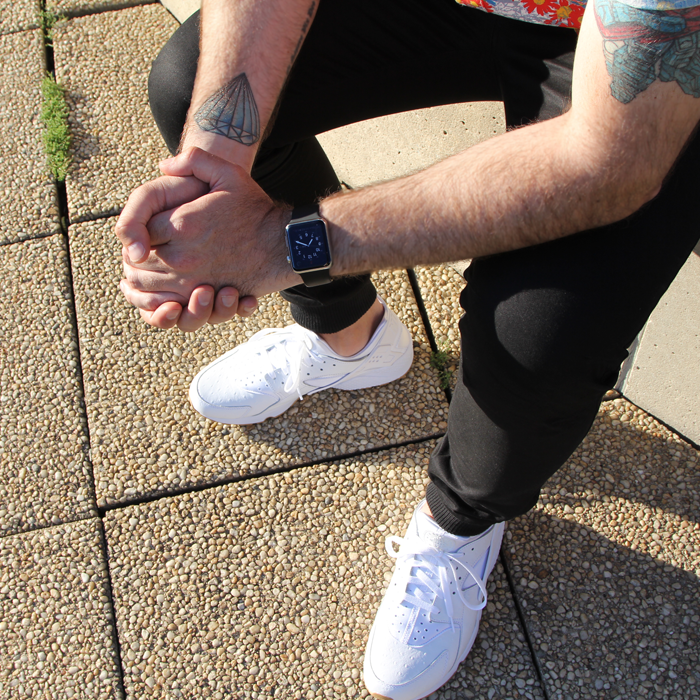 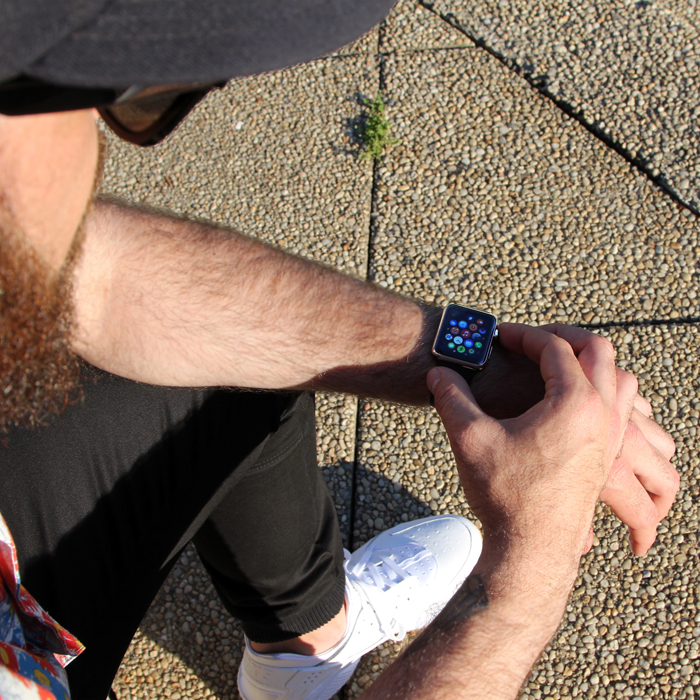