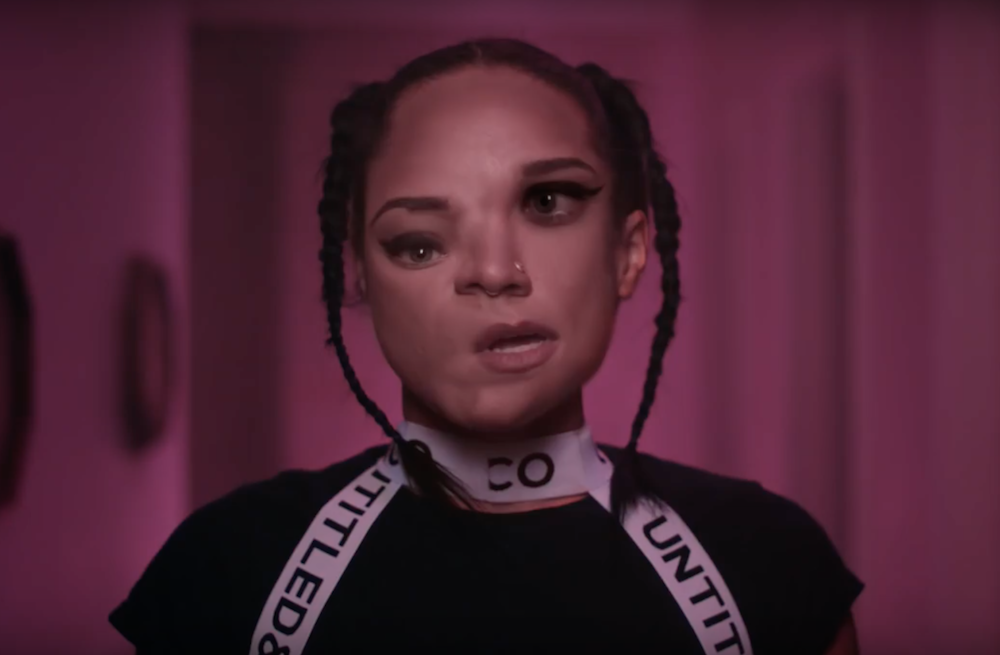 Toronto-based rapper Tasha the Amazon has been making a buzz in recent months with a string of singles released on her SoundCloud page – although she has been an artist to watch for the last few years.

Tasha has now released the visuals for “Picasso Leaning,” a hard-hitting track with a melodic hook. The video, filmed entirely at Apt 200 in Toronto, was directed by Colin G. Cooper. The video for “Picasso Leaning” was a recipient of MuchFACT funding, a program developed by Bell Media to support Canadian music.

Check out the video for “Picasso Leaning” above.