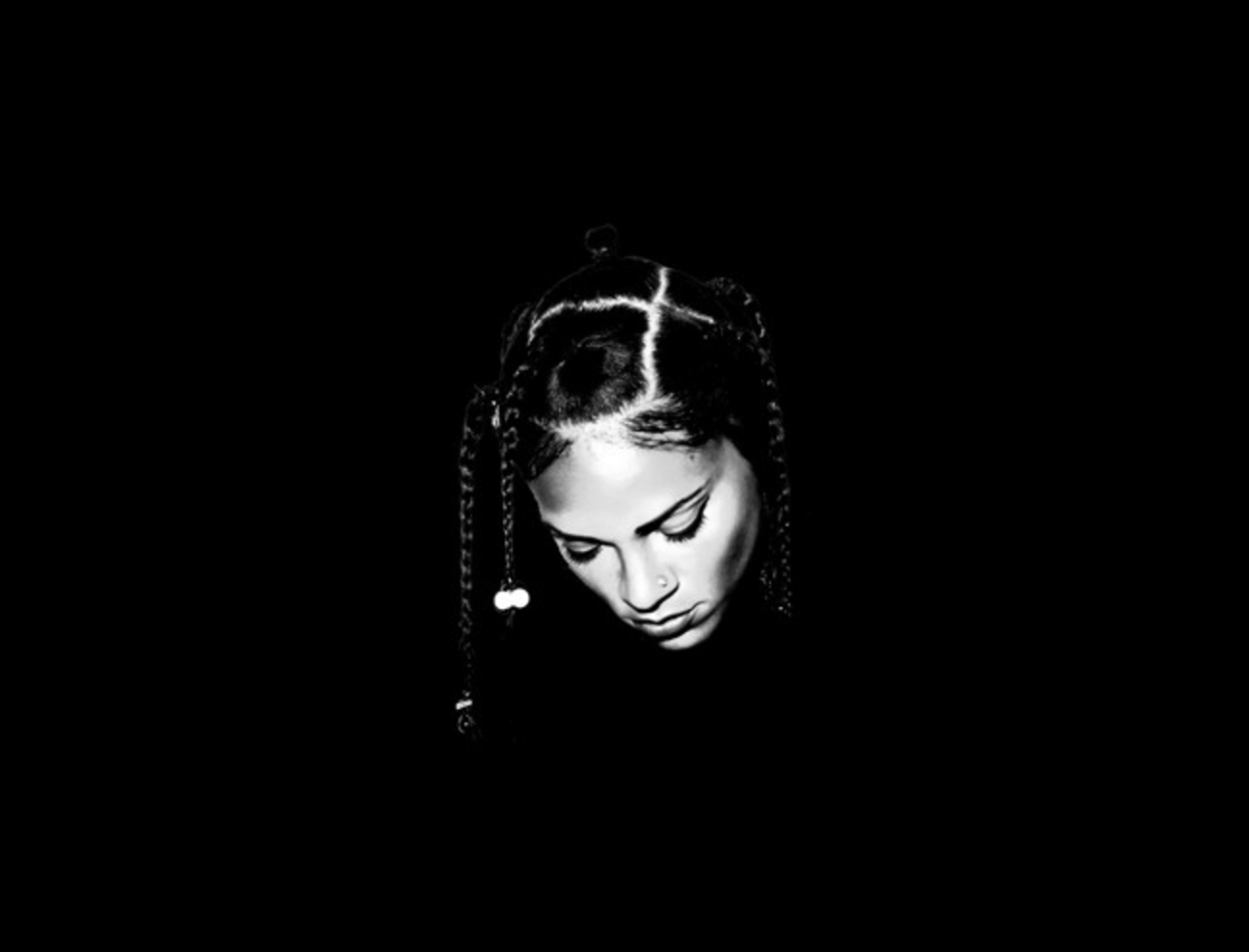 Tasha the Amazon has been generating a buzz in the Toronto hip hop scene for the past couple of years with singles like “My Level” and “Picasso Leaning,” but the Toronto MC has finally shared her second project, a new EP entitled Die Every Day.

The EP is comprised of eight tracks and was produced entirely by herself and producer Danthrax. Many of the singles Tasha released leading up to the EP make appearances on the tracklist. The EP only contains one feature – New York rapper RetcH makes an appearance on “Nowhere.”

Take a listen to the Die Every Day EP below.