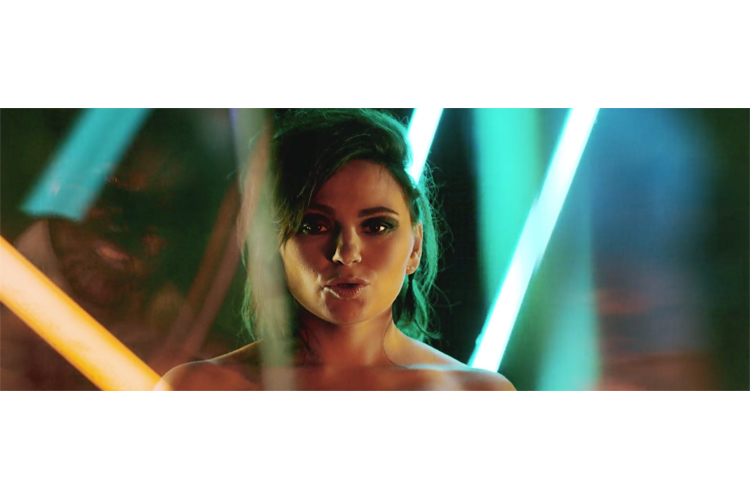 “The ‘Retribution’ video embodies the idea of nature being forced into unnatural spaces. It’s about how one cannot remove the essence of life and instinct out of our bodies, no matter how debilitated this society becomes… Laakkuluk is a Greenlandic mask dancer that articulates the emotional elements of humanity. Fear. Anger. Laughter. Lust. Our ode to nature is our ode to life.”

Watch the video for “Retribution” above. You should also check out her Red Bull Music Academy lecture from Montréal below.

Retribution is out now via Six Shooter, get a copy here. Don’t miss Tanya Tagaq live on tour at the dates below.