Tanlines “Not The Same” Music Video 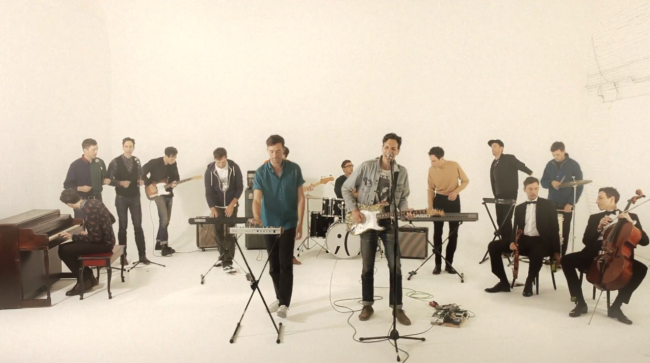 Our favourite Brooklyn-based electro pop rockers Tanlines have released a quite awesome, brand new video for yet another track off the stellar debut album Mixed Emotions, from earlier this year, for the slow building “Not The Same.”

Following in the steps of their Julian Barratt directed video for “All Of Me”, Eric Emm and Jesse Cohen play themselves atleast ten times over, each with a different personality and instruments in their self directed clip for “Not The Same”

It’s like the Lilo in the Parent Trap, only better. Watch below.