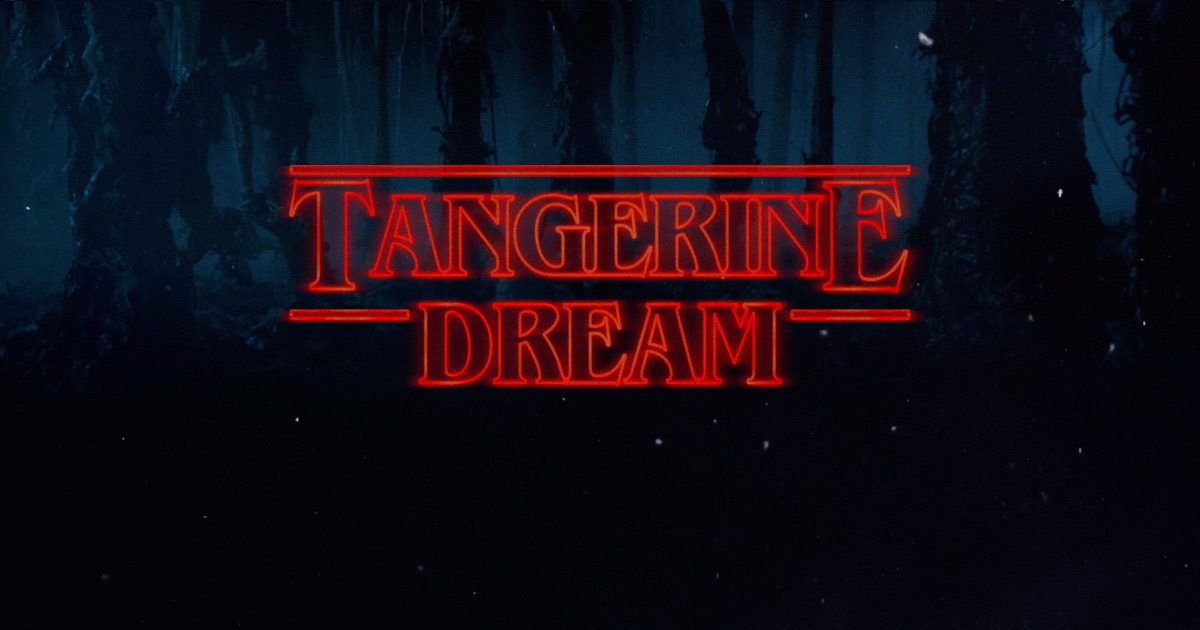 Legendary German electronic collective Tangerine Dream have mixed and mastered bits of the score from Netflix’s original series Stranger Things. Tangerine Dream pioneered the sound of the 1980s horror film with analog synths, having scored a host of films in the 1970s and 80s. Aside from scoring bits of teen comedy Risky Business, a notable contribution on their roster is for the 1984 Stephen King thriller Firestarter, a film that helped inspire the creation of Stranger Things.

Stranger Things composers Kyle Dixon and Michael Stein cited Tangerine Dream as a major influence on channeling the unique, eerie sound for the score. We’re pretty sure Dixon and Stein will be freaking out over this until the second season airs in 2017.

Listen to Tangerine Dream’s scores below.