Take a First Look at the Balmain-Designed Paris Ballet Costumes 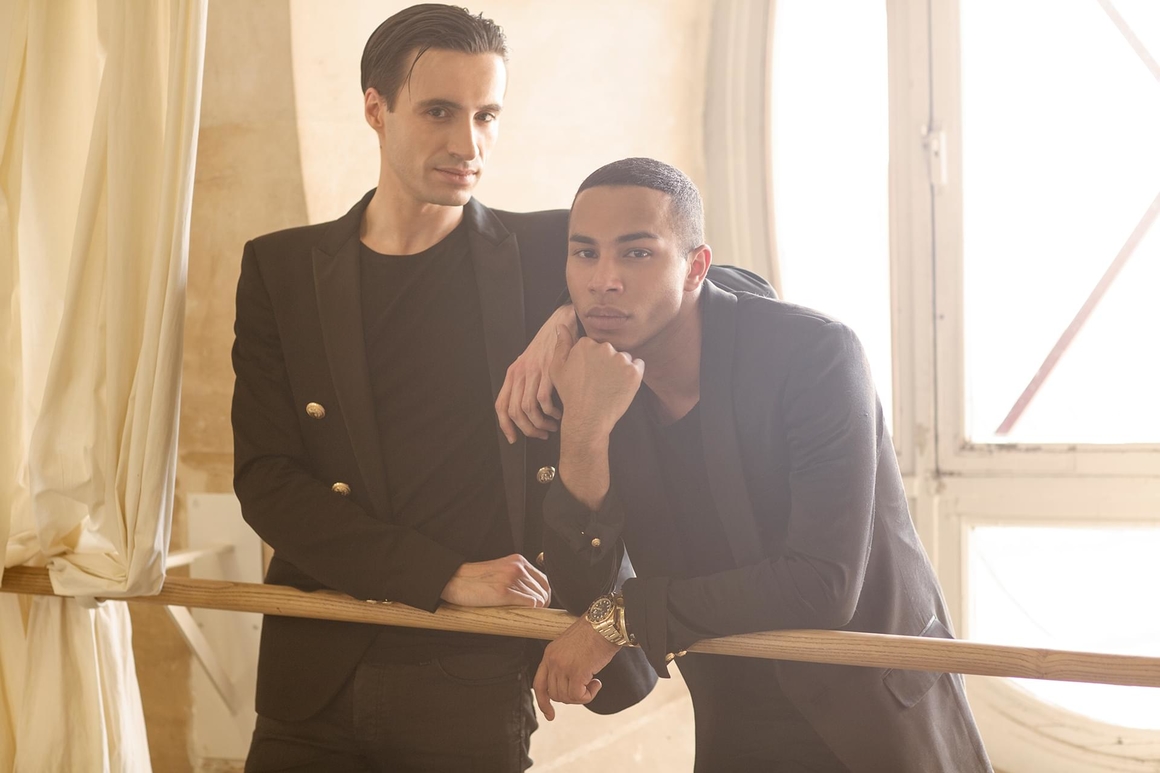 Last month, the news broke that Balmain creative director Olivier Rousteing would be collaborating with the Paris Ballet and choreographer Sébastien Bertaud to create costumes for Bertaud’s latest work, Renaissance.

Now, a first look at the opulent and elegant costumes has just been released. With a soft nude-beige hue, the pieces are encrusted with pearls and rhinestones that will surely sparkle on stage.

Rousteing said of the costumes:

“I wanted as much glamour as possible … I think what you feel in these clothes is that it’s really couture, which for me was important.”

Take a look at the costumes in action below. 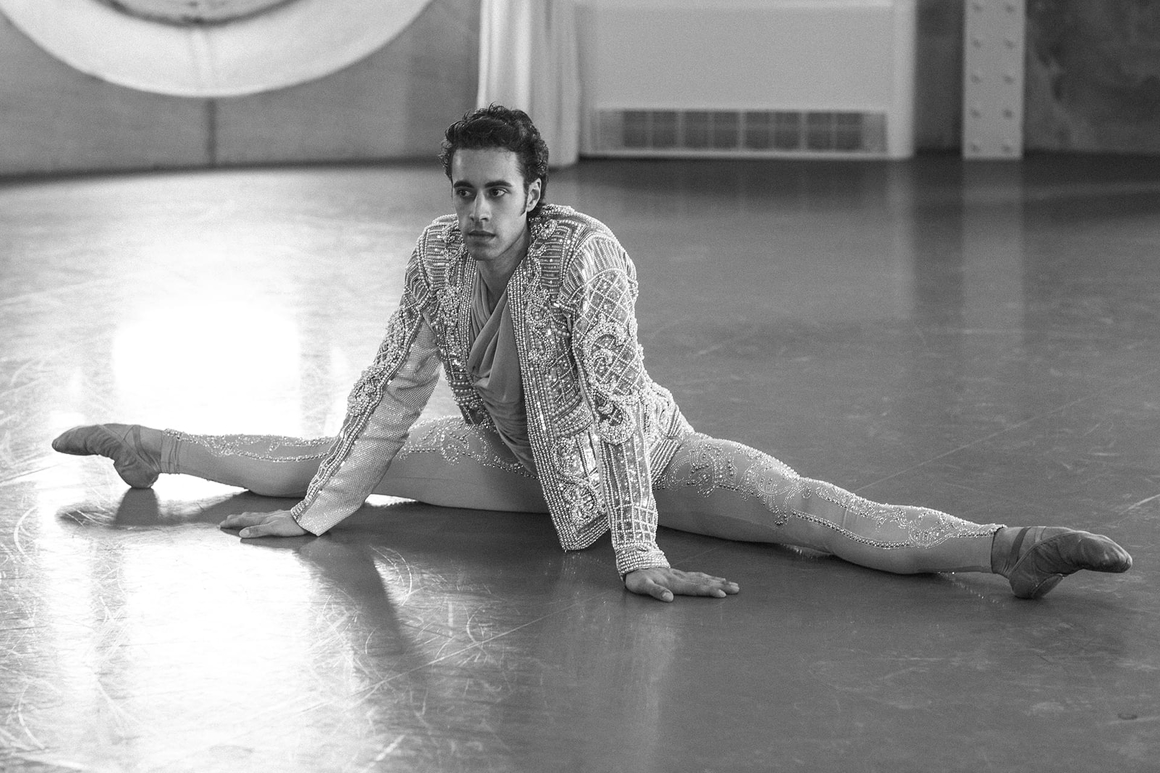 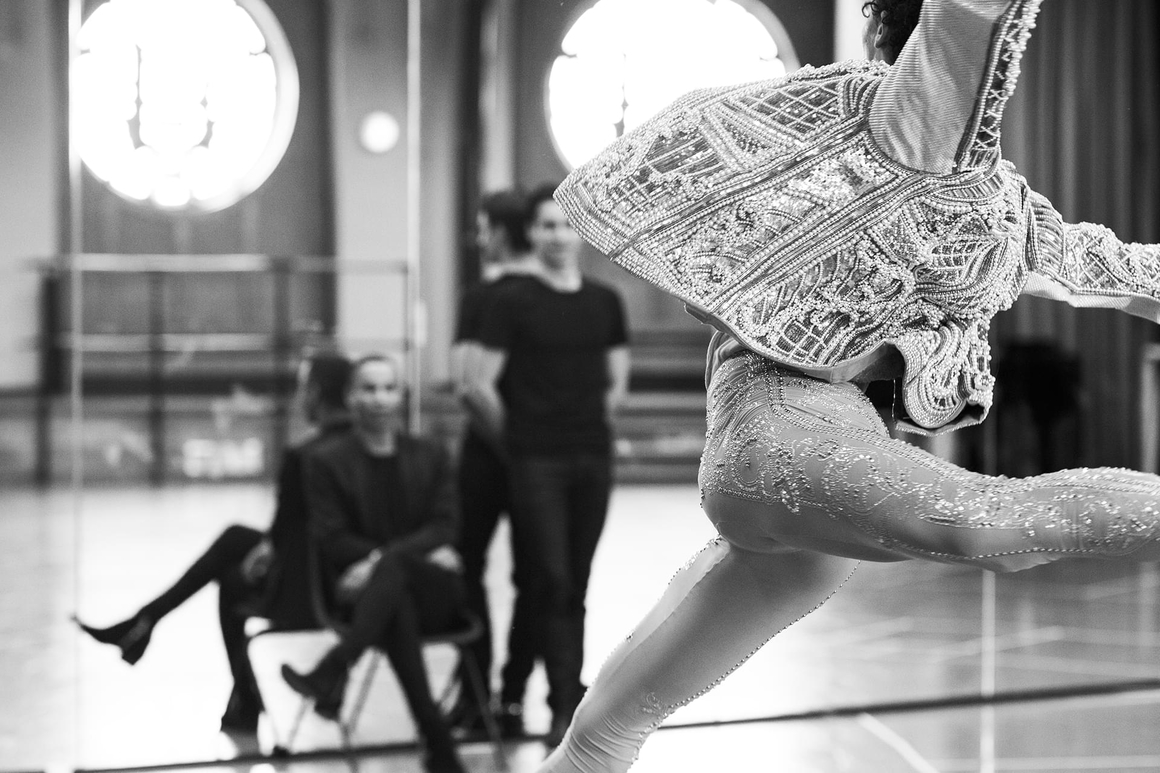 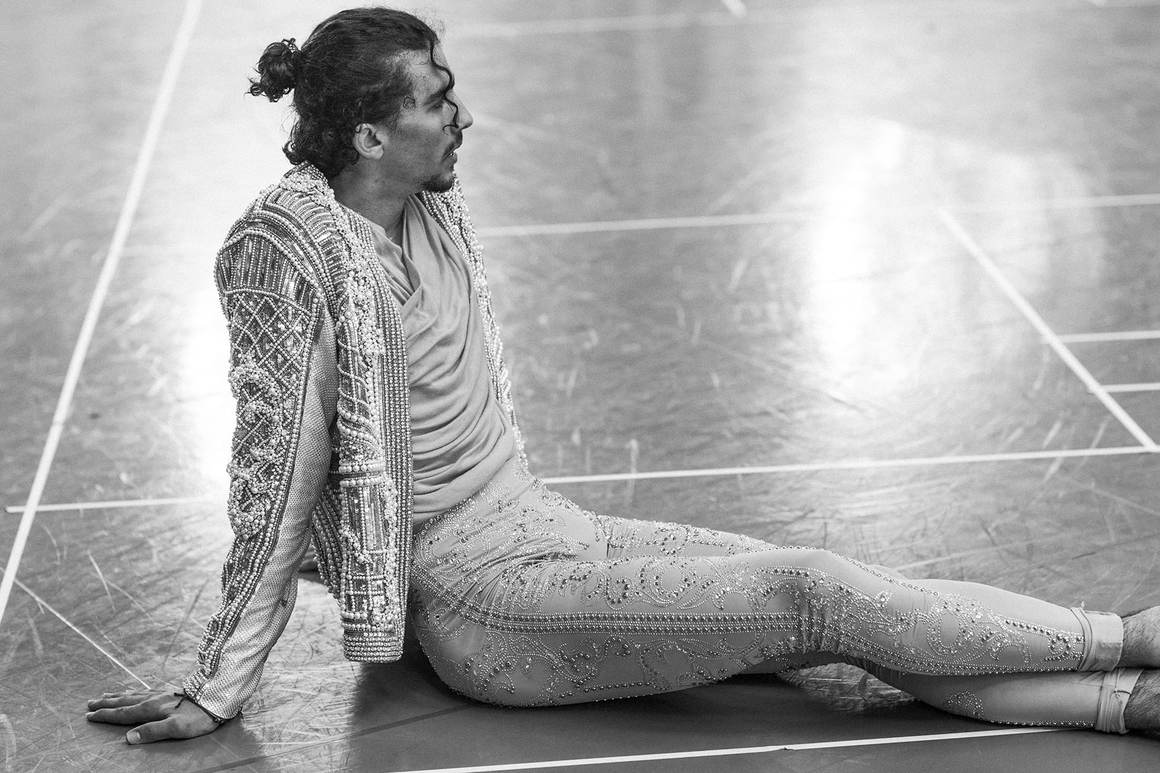 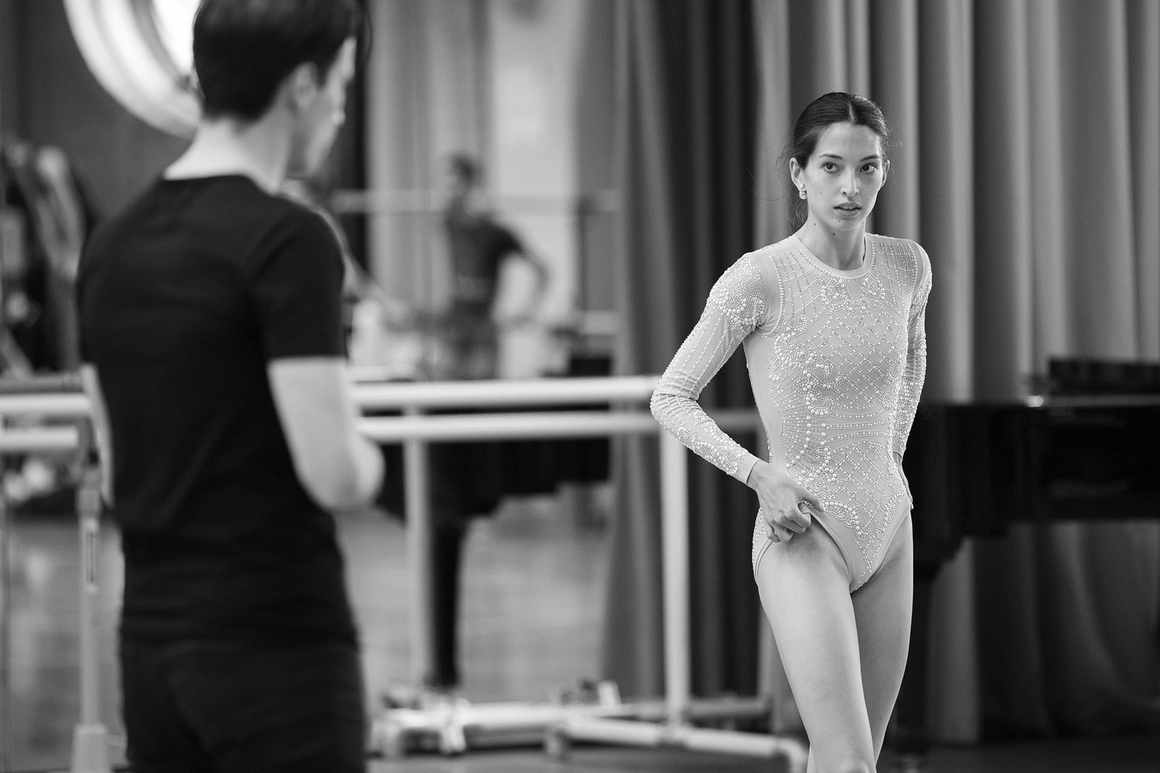