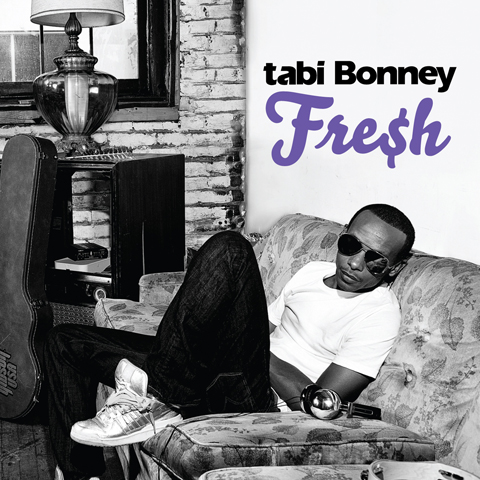 tabi Bonney is a rising star out of D.C. by way of the African nation of Togo. He runs his own clothing line, video production company and record label, in addition to being a prolific musician who directs his own music videos. His new album Fresh draws influence from everything from r&b to indie rock, and spans the gambit from hard street anthems to ethereal synth-pop driven ballads. Featuring production by Kokayi, Jon Redwine, Nesby Phips and guest appearances from Pusha T, Wale, Raheem DeVaughn, Curren$y and more.

This first single features Pusha T, one half of the acclaimed rap duo Clipse, who was also recently signed to Kanye West’s G.O.O.D. Music label. On this dub-influenced track, “Make A Killin,” tabi and Pusha let the fans know what their grind is all about.  An instant head-nodder this track is just a preview of what’s to come. Enjoy!