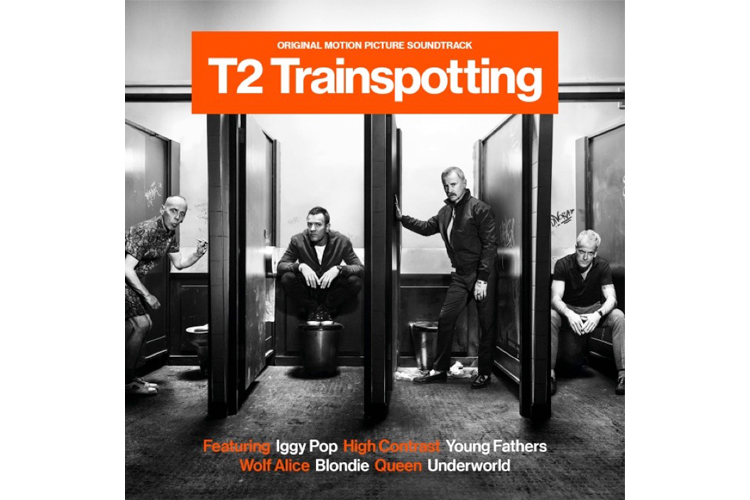 Danny Boyle’s 1996 cult classic Trainspotting was loved so much in part due to its iconic soundtrack. You can’t think about the film without hearing Iggy Pop’s “Lust For Life” or “Born Slippy” by Underworld. We’re super exited to see what the upcoming sequel (due out this spring) has to offer. If the new soundtrack is any indication, we’re in luck. The T2 Trainspotting soundtrack has been announced featuring Prodigy’s new remix of Iggy Pop’s “Lust for Life” and a new Underworld song called “Slow Slippy.” There’s also tracks by Young Fathers, Wolf Alice, The Clash, Queen, and Blondie.

T2 comes out January 27th in the UK & March 17th in North America, watch a trailer for it below.